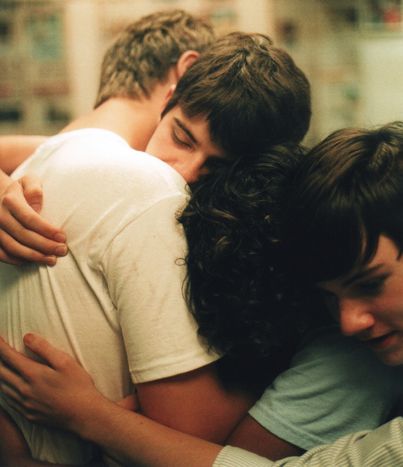 Polyamory - I love you, you and you.

If we're honest with ourselves, then it's plain to see that we're all just searching for that one big love. But should that simultaneously mean that we can only find it in one partner? Or when it comes to love, am I happier the more partners I have? According to polyamorists, yes. They don't just love one person, but multiple at once. 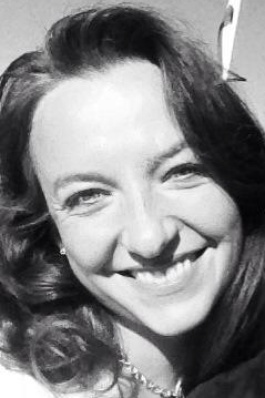 Louisa Leontiades, who lives in Sweden, leads a polyamorous life. Aside from the father of her two children, with whom she lives, she also has a boyfriend. They all know each other and accept the other partner. Even her four in-laws know both partners. For her, that translates into an entire network of people she loves. Love, sex and tenderness may at first glance seem like free love and an open relationship. It sounds like something for people who don't want to take on responsibilities and who switch partners like a pair of underwear. So are love, sex and tenderness for everyone? Yes and no. With polyamory things are a little different. It doesn't immediately equate to open relationships. After all, it's not just about sex, but also love. It revolves around deep feelings and sincere relationships. Whether the relationship is open is left up to each person to decide. Well how is that different from cheating on someone? one asks oneself. Everyone's aware of what's going on and are fine with it; that's the difference. But things aren't always straightforward. Especially when jealousy begins to step in. For Leontiades, jealousy is always a feeling that has its root in other negative feelings. To be honest with oneself and with the others is the most important thing in polyamory.

Christopher Gottwald, the spokesperson for the Polyamorous Network of Germany, agrees. He himself leads a polyamorous life and emphasises that the most important thing is to be able to speak deeply and honestly about one's feelings. He describes each relationship as a "journey to our inner selves." Gottwald argues that it's simply more relevant to live polyamorously today. Ultimately, it has to be seen realistically in times when fidelity has become unsexy. According to a study conducted by Ifop (The French Institute of Public Opinion — Ed.), more than 50 per cent of surveyed men in Spain, Belgium, France and Italy admitted that they had been unfaithful at least once throughout their lives. Only in Germany and England were the results considerably lower. Maybe people who are poly, as they describe themselves, are simply more honest to themselves and others. 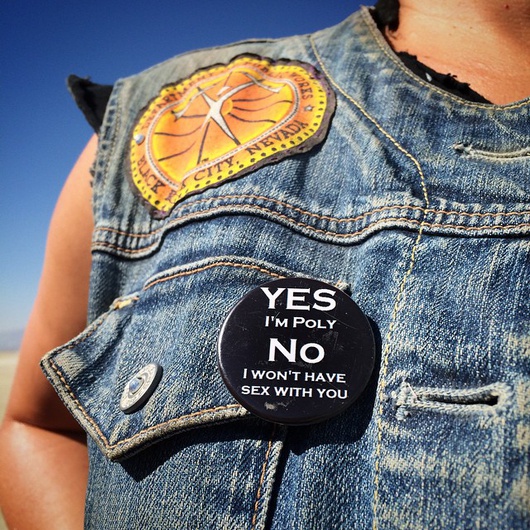 The debate surrounding polamory takes on completely different forms throughout Europe. On the Facebook group for polyamorists in Greece, Lisa Aphrodite commented that "unfortunately, polyamory is a very new concept in Greece and receives very little recognition. It's never covered in the media, and if, then only in a derogatory way." In other countries the topic is a lot more prevalent. According to media outlets, the number of polyamorists in Germany lies at 600. But many polyamorists estimate the number to be around 10,000, due to memberships in clubs and other organised meetings. This clearly shows how little the public takes polyamory seriously. So much so, that there hasn't hitherto been a single study conducted in Europe, resulting in a lack of official statistics.

On a state level, not a single European country allows polygamy — marriage with multiple people — even if some laws have slowly begun to relax for Muslim residents, which can be seen in the recent case of a polygamous marriage in the Netherlands. According to Christopher Gottwald, this is a clear infringement upon the right of self-determination. Just as with the legal recognition of same-sex relationships, so too should polyamorous relationships and marriages be made possible. Ultimately, it's not about just having free love, everyone sleeping with whomever they want, but rather it's also about withholding inheritance and tax rights from polyamorous relationships. In this way, polyamorists in Europe, if you want to take it literally, are clearly being discriminated against. But polyamory and polygamy are not new phenomena. Although the coined word "polyamory" (from Greek. poly: multiple and lat. amor: love) only first came into use during the 1990s, the concept of polyamory, according to sociologist Thomas Schroedter from the University of Paderborn, has probably existed since antiquity.

Why all the stress?

Why do we so strongly hold to the old value of monogamous relationships and marriages with only one partner? A biological reason for such relationships doesn't exists. According to Schroedter, the Church in particular defends the concept of monogamy. Monogamy was above all a social concept in order to maintain lines of inheritance. In a patriarchy, a wife should most importantly lead a monogamous life in order to maintain the knowledge of a pure bloodline. With the years, monogamy stood the test and became a social convention as common as wearing clothes.

"If you're not ready to deal with the complexities that come with each relationship, then it's probably not something for you. The same amount of time that others dedicate towards their hobbies, I use towards my relationships, even if I wouldn't ever describe polyamory as a hobby. It's more than that," says Louisa Leontiades. The question of time, according to Thomas Schroedter, could also result in polyamory becoming a luxury of the educated elite, the educated citizen having tendentially more time and energy for relationships than the average construction worker. Does that mean that polyamory will soon become the relationship form of choice among the rich and the intelligentsia? 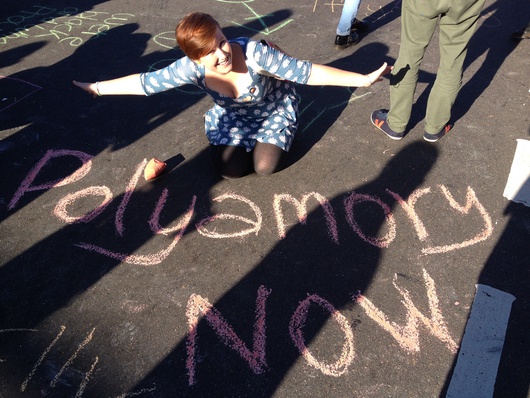 A large revolution of love will likely not take place. Monogamy is the standard and will most likely remain that way for a long time. And that's also okay. Polyamorists, after all, aren't fighting against monogamy, but rather — according to Leontiades and Gottwald — for the "freedom to decide for oneself." What's most important is tolerance and acceptance for all forms of relationships. Whether monogamous or polyamorous, open or strictly faithful. After all, a little bit of openness never hurt anyone.