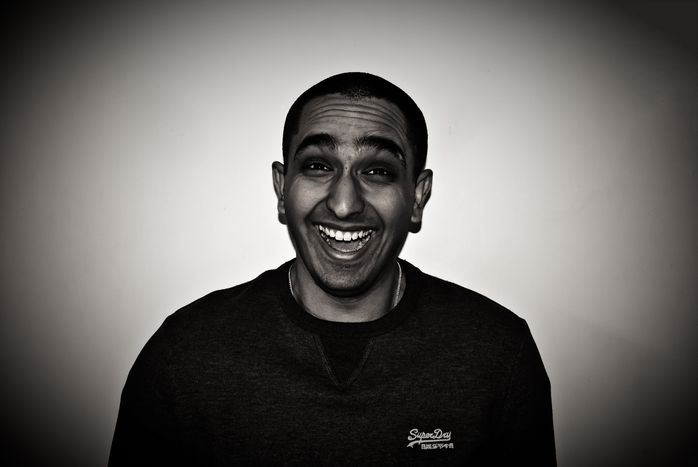 Let’s face it, Europe has had a pretty tough year. Some believe that the best way to a brighter future would be to trust in our historically established political systems. This article is not about them. Instead, let’s focus on those approaches that are offering us a chance to laugh, shaking Europe out of its seriousness.

Frivolous and joke political parties have their own long history. The Rhinoceros Party of Canada (who appeared again in 2015 with a "1000-year plan"), The McGillicuddy Serious Party of New Zealand and their "great leap backwards", and the Danish Union of Conscientiously Work-Shy Elements have all long been known as famous – some would say infamous – prankster political parties.

It’s not hard to discover a pattern – economic downturns and disillusion with the political system have always produced parties that used sarcasm to highlight their particular disagreements. Due to their methods, they were often not taken seriously as a political alternative.

What if their aim was not just to make a good joke and walk away, but also to draw attention to real issues via innovative methods? Since they are not bound by the usual rules of political correctness and "fair play", they can use this power to open our eyes to previously unnoticed problems. This is exactly what is happening in numerous countries around the world in the era of global terrorism, climate change and conflict. 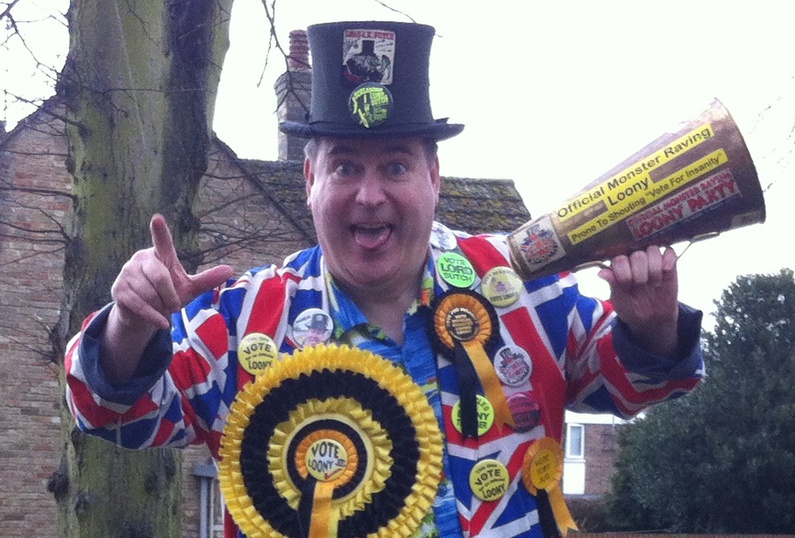 Founded in Poland in 2001, The Party of Good Humour claims to have one simple aim: "To make people happy, no matter where they live." Their symbol is a cardboard model of a skyscraper that anyone can print online. If you send in a photo of the mascot in your town you immediately become a member of the party, so long as you pay the membership fee of “three big smiles a day”.

With this activity, the party not only brings people from all over the world together, but also try to draw attention to the importance of happiness in a stampeding, profit-oriented world.

The most famous British joke party has different aims. The Official Monster Raving Loony Party tries to highlight the ridiculous rhetoric of today's professional politicians, attempting "to do all the things the other parties say they are going to do when they don’t do it.”

They also make the suggestions of their rivals look ridiculous by giving them new meanings, therefore trying to show how politicians will say anything they want get votes. There latest list of proposals includes, for example, the statement: "We shall keep the Falklands and give Jeremy Corbyn to the Argentinians."

In Belgium, the NEE party (Dutch for no) rebelled against the compulsory voting law by promising that their representatives would leave their seats empty in parliament. NEE also ran a campaign which made fun of the "promise-race" conducted by their opposition, by claiming that they would give the people 400,000 jobs – 140.000 more than other parties’ suggestions – whilst failing to specify the form these "jobs" would take.

It is also important to mention Vermin Supreme, currently a prominent figure in U.S. elections. He makes a joke of the classic Democratic-Republican division, by making fun of the impossible promises politicians make – he claimed that he would provide a free pony for every U.S. citizen – as well as the low viewership in candidate debates.

In Hungary, the Two- Tailed Dog Party became more active as a political force after the government’s recent billboard campaign, infamously warning refugees to "respect the Hungarian culture" and to "not take the job of Hungarians". In response to this, the party ran a Kickstarter campaign to raise money for an alternative billboard campaign that made fun of the official message.

By giving said message a satirical slant, they succeeded in articulating their opinion about the refugee crisis while loudly expressing their disapproval of government actions. The majority of the Hungarian opposition had been failing to do this for years – and a joke party managed it.

Speaking in the Guardian, a member of the organisation, Suzi Dade, stated that the message of the party should be one of "neither hatred nor despair, towards which people are all too inclined here. Instead we should know how to laugh at something together. Then a solution becomes possible."

In this author’s opinion, these party’s limitations are exactly their strengths. If people are able to understand sarcasm and irony, then it is possible for such movements to affect public opinion – as has been the case with the Two-Tailed Dog Party. However, if their message is not clear enough or they cannot reach enough people, then their work remains only a prank, one that will not affect serious political decisions or politicians’ actions.

Yet they are still able to loudly articulate the voice of a minority, and they look beyond the petrified political structure of today’s world. In the current global climate, we all need help to see the funny side. Sometimes, all you need is a good laugh.

This article is from our local writers at cafébabel Budapest.