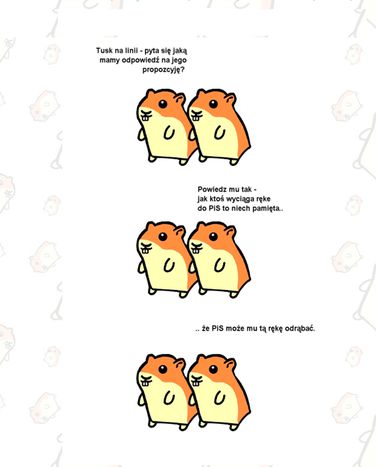 A second Kaczynski mandate would be going back to the Middle Ages, warns Artur Kurasinski, owner of Polish new media agency Revolver Interactive. He brings politically incorrect 'hamsters' back to life on his 2005-launched website chomiks.com. The presidential elections take place on 20 June, after late incumbent Lech Kaczynski was killed in April

Artur Kurasinski, do you remember your first hamster instant? 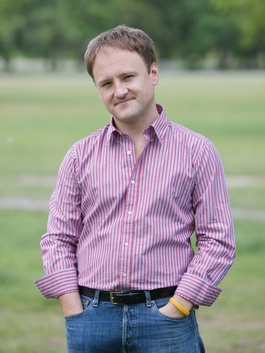 Artur Kurasinski: The 2005 elections and their very brutal campaign felt different. Everyone was talking about politics. I remember sitting around the dinner table and someone said they were going to vote PiS (conservative nationalist law and justice, the party of the Kaczynski twins). Another person didn’t want to sit at that same table - there was this huge divide. It was like you're post-communist and you’re voting for the liberals: you’re a devil, you’re not supporting your country. Complete madness! Everyone thought that there'd be war the day after the elections. The problem was that back in 2005 the PiS won the parliamentary AND the presidential elections. No-one was expecting the same party to hold two key positions.

I tried to react to that trauma; one of my friends once said that one of the Kaczynski brothers looked like a hamster. It was this typical Monthy Python situation, when we said ok let’s draw a hamster, make fun of the Kaczynskis. That was two days after the elections. When I saw the happy PiS faces on TV I thought ‘no fucking way’. Within a month time chomiks.com ('hamsters.com') had over 100, 000 visitors. Every day I posted a new hamster cartoon and daily we got a lot of comments. There were many followers over many months, unfortunately without a real dialogue though.

Artur Kurasinski: Back in 2005 the twins had huge powers. They could do everything backing each other. After the Smolensk accident (on 10 April), I would have completely shut down not trying to make a political statement out of the tragedy. Using a photo from the funeral to gather more votes is simply disgusting.

'The hamsters are successful because they are cool, they are not your father'

The problem that the traditional polish media face as well is that we cannot really criticise Jaroslaw because of the drama. His campaign is turned towards the past. But come on, we have a crisis going on in Europe and a lot of problems in the relationship with the United States. How can you take action from your history? The hamsters are successful because they are cool, they are not your father. But of course I’m trying to convince people that the (centre-right) PiS isn’t a good choice - even in 2010. Somehow I think I’m winning because young people in particular actually went to vote last time and that’s something I’m proud of.

Artur Kurasinski: Jaroslaw Kaczynski’s hamster is selfish with a very big ego. Once he even wanted to sue a German newspaper because it had compared him to a spud. He’s not going to be on the front line but whispering in someone’s ear from behind. He’s very traditional and afraid of change, supporting the church or traditional media. But many people always misunderstood; he was the actual brains when Lech was still alive. Now he is on the front line. 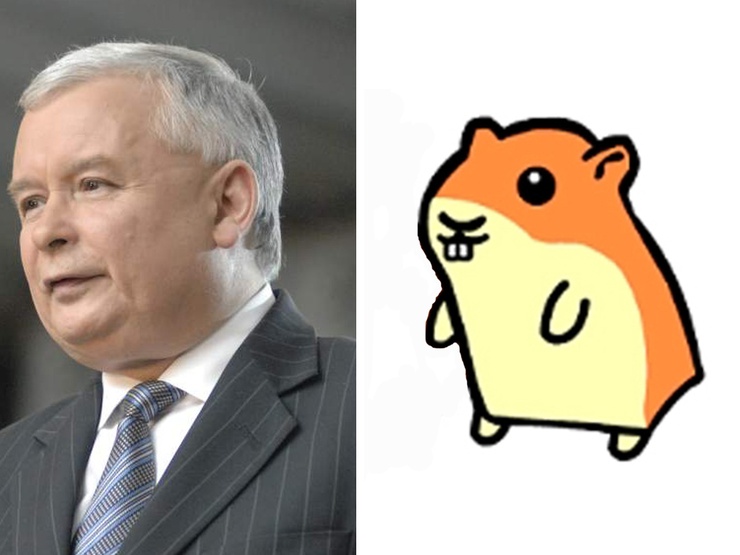 The Kaczynski twins were always quite linked to Polish history: they constantly talked about world war two, about the problems with the Germans. Their argument has always been the past whereas we want to hear about the future. I rather want to know how to create a Silicon Valley in Poland. I see young Polish people going abroad to work for google because they are paying well. Here no-one is interested in hiring this kind of person. But hey, let’s talk about the past - world war two or communism. That’s what PiS convinces today’s people who are their forties or fifties with.

Does the main opponent and current acting president since the plane crash, Bronisław Komorowski (civic platform, PO), have a hamster alter ego on chomiks.com? 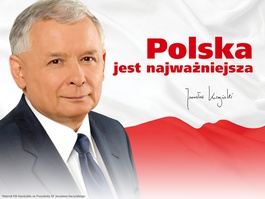 Artur Kurasinski:Bronsilaw Komorowski doesn’t have his own hamster yet but I’m thinking about it - he’s a very cute person. He makes a lot of mistakes. When a Polish soldier died in Afghanistan recently, he said that Poland now had to step out of Nato - which of course made the headline of every Polish newspaper on the next day. If Komorowski wins, it will only be by one or two percentage points. Jaroslaw Kaczynski made up the distance in statistics. His winning would be going back to the middle ages.

Do you have a personal political message for the elections on 20 June?

Artur Kurasinski: Go to the elections. That’s our duty! If you are going to vote for Kaczynski; really make sure that you wanted this. Don’t come and complain after two or three years that everything is worse - because that is going to be the case.