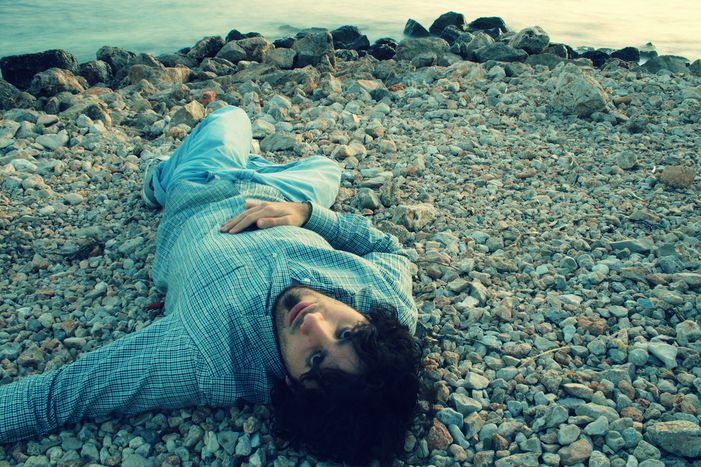 On 30 April EU Commission president José Manuel Barroso announced that he will stay away from the Euro 2012 in Ukraine as long as constitutional principles are violated there. Many politicians of European countries have rejected the idea, finding a boycott ineffectual and the discussion surrounding it hypocritical

'It's not as if Tymoshenko was sent to prison just yesterday' - Rzeczpospolita, Poland

Western politicians' calls for the European football championship to be boycotted because of Yulia Tymoshenko's imprisonment are hypocritical since there have been worse hosts than Ukraine in the past, writes the Polish conservative daily: 'Why all the fuss now? It's not as if Tymoshenko was sent to prison just yesterday. The alarm bells could have gone off when Siemens and other German companies won contracts for preparing for the euro 2012. Or when the very same Siemens helped Beijing modernise for the olympic games a few years ago. This, too, was a country with political prisoners. It may sound cynical, but in the history of sport there have been far worse hosts of the olympic games or other championships. Mussolini, Hitler, the Argentinean junta [world cup 1978] and the Chinese communist party have all organised such events' (Paweł Wilkowicz)

The head of the Czech football association, Miroslav Pelta, has rejected the idea of a political boycott of the euro 2012 football championships in reaction to the jailing of opposition figure Yulia Tymoshenko, on the grounds that sport must not be held hostage to politics. The Czech liberal daily does not agree: 'Politics and sports cannot be separated. By giving a country the task of organising a major sporting event the international community expresses trust and respect. Organising a European championship in the world's most popular sport brings huge prestige. Of course that will come as no surprise to Mr. Pelta and others who blather on and on about the independence of sport and politics. The sports-politics cocktail doesn't need to be shaken only now; we've already been drinking it for a long time. And by the way, why was Ukraine awarded with euro 2012? Not because of the fantastic conditions there, but because that's what the politicians wanted' (Vladimír Kučera)

'Ukraine driven to be like Belarus?' - Savon Sanomat, Finland

According to the Finnish liberal daily, western politicians staying away from the euro 2012 in Ukraine won't achieve anything: 'The EU protests for democracy and humaneness failed to make an impact in the case of Alexander Lukashenko in Ukraine. Will all the pretty words be more effective in Ukraine, or will they drive president [Viktor] Yanukovych's Ukraine in the same direction as Belarus - to a closed society ruled by fear? Some are demanding that with the help of King Football the leadership in Ukraine be put under pressure with the threat of boycotting the euro 2012 matches there. The same was done with ice hockey in Belarus yet nothing came of it. Whether this tactic will be more effective in Ukraine? Hardly'

'Where are all the critics?' - Financial Times Deutschland, Germany

If Ukraine is facing a boycott because of human rights abuses the same must apply for other countries too, writes the German daily: 'What an outcry there was five years ago when German chancellor Angela Merkel, the foreign minister at the time Frank-Walter Steinmeier and ex-president Horst Kohler announced that they wouldn't attend the opening ceremony of the olympic games in Beijing. All the wailing about trade and the economy. But what German manager, what politician, what member of the middle classes is getting all worked up now about how German president Joachim Gauck, Merkel, environmental minister Norbert Röttgen and the SPD boss Sigmar Gabriel are publicly reprimanding Ukrainian president Viktor Yanukovych? Where are all the critics when instead of powerful China it's relatively weak Ukraine that's in the pillory? Yes, Russia too, which is hosting the winter olympics in Sochi, is far from being a model democracy. If people want to pursue human rights policies convincingly in future they can't duck out when it comes to taking the heavyweights to task'