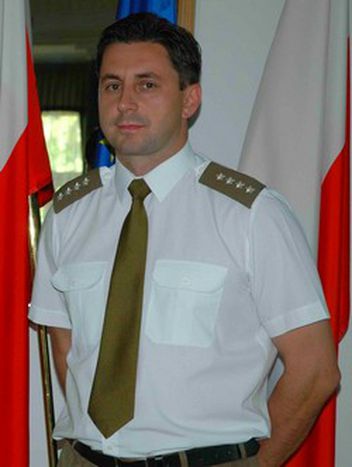 Since 21 December 2007 there have been no border controls between Poland and Portugal. In Germany there have been fears that the Polish authorities aren’t ready to take on the security of the entire EU

Mr Sonta, since 21 December Poland’s eastern border has become the eastern frontier of the EU. This means you are taking responsibility for many other states, which have given up their border controls. Is Poland prepared for this?

Most definitely. Don’t forget that this preparation has been taking place for almost ten years. We began ‘sealing’ the borders long before Poland joined the EU. Thanks to this long-term preparation period, Poland has managed to successfully avoid any mishaps.

’Sealed borders’ is a term that’s often used in Poland. What does it mean exactly? More officials? Higher fences?

Above all it means a stronger workforce and better provisions in the east, but it doesn’t stop there. At the moment around 10, 000 officials are working on the borders with Russia, Belarus and the Ukraine, the future border of the EU. In 2004, when Poland became a member of the EU, there were 7, 500 guards on the eastern border. That’s an increase of about a third.

What about smuggling on the Baltic Sea coast?

Control mechanisms will also be constructed on the coastal border .The border control includes over 57 boats and a complete radar protection system on the Russian border. At the moment we’re extending the system on the stretch between Gdansk Bay and Swinemünde.

5, 000 guards are currently still posted on the borders with other EU countries. Will these become additional posts on the external border or will they be amalgamated into other areas - the police force, for example? 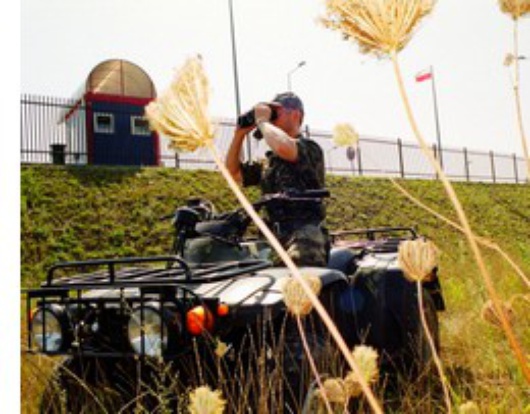 In contrast to the fences, which were moved to the eastern frontier when we were granted EU membership, the remaining border control guards won’t be moved to the east. They won’t be amalgamated into the police force either. They’ll either remain in their respective border areas or be re-posted somewhere internally.

One of the most important tasks for them will be to control transport connections. So don’t be surprised if you are stopped on a street in Lodz of Warsaw by a patrol and asked for your passport and car papers. Patrols will also be searching for smugglers, people trafficking and illegal immigrants. In practice, therefore, border controls will become more powerful and general security will increase.

There are fears in Germany that the technical facilities directly on the border aren’t enough to control the growing stream of immigrants. What do you think about this?

The technical facilities of the border units are being updated along with everything else. Almost 474 million zloty (ca. 124 million euros) have been put into the border control facilities from state budgets and European funds. Further purchases are planned for the next two years. As a result, the Polish border control will become one of the most modern in the EU.

The officials on the eastern border use special equipment for checking documents, night vision gear and thermo cameras, four by fours, and helicopters. The length of border which can be observed from each control point has been shortened to a maximum of 20 km. With the modernised equipment and direct access to the SIS data banks (Schengen information system) of all Schengen members, the possibility that someone will cross the border illegally is very slim. 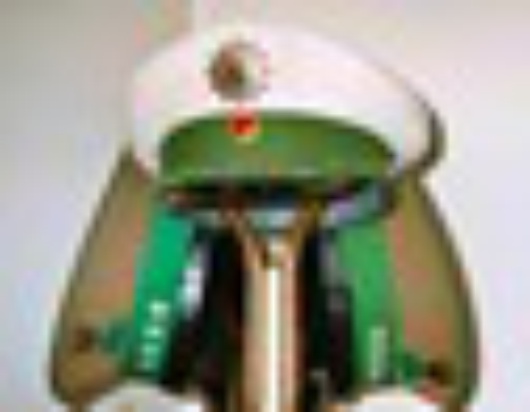 The Polish/ EU border with Russia, the Ukraine and Belarus is 1163 km long - this means that if there are 10 000 border guards in total there will be 8 pro km

At specific points on the eastern border there are additional special teams, involving some kind of paratroopers who will only be mobilised in exceptional situations

The author is a member of n-ost, the German writers network