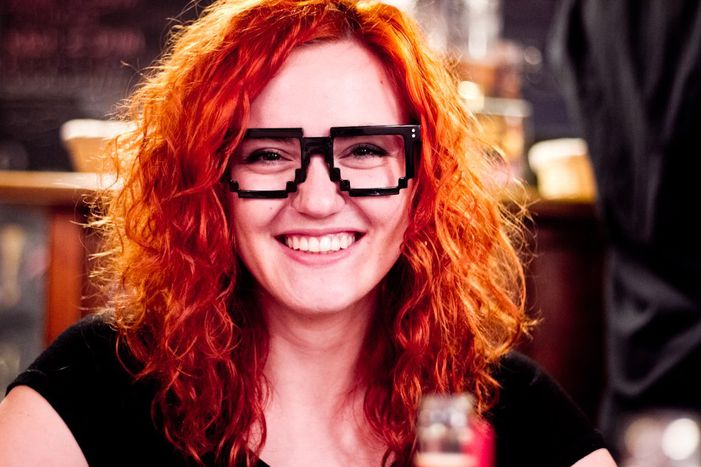 Poland, land of ‘IT’ girls, home of 'she-geeks'

More than 40% of Generation Yers intend to set up a company within the next three years, the result of a rigid and suffocating marketplace that has rendered 14% of Poles unemployed. And it doesn’t stop there. Within the staggering youth unemployment rate (26%), the numbers are a lot more unforgiving (30%) for young women under 25

With almost one out of three young women out of work, there have been several initiatives to promote female entrepreneurship at a young age, with special focus being given to a traditionally male-dominated field: technology. 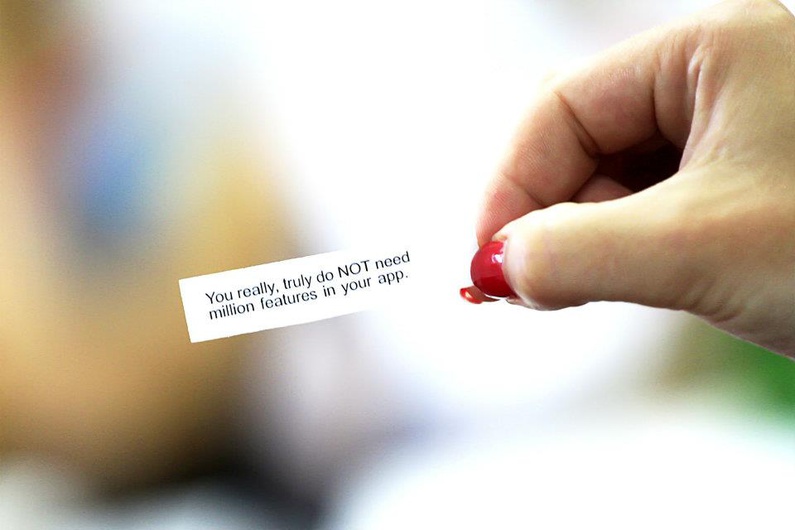 One such initiative is Geek Girls Carrots (GGC), a community for women that aims to bring together female app architects, IT managers, developers, designers and anyone with an XX chromosome who fits the description of the term ‘geek’ and loves all things technology. ‘Geeks and long-lasting coding are usually associated with pizza and junk food,’ says Kamila Sidor, the heart and soul of the initiative. ‘With carrots we wanted to make sure our community was associated with a healthy lifestyle.’

Sidor discovered the need to create Geek Girls Carrots when she co-organised the first Startup Weekend in Poland in May 2011, when she was working for a venture capital company. ‘Some 120 people showed up, out of whom only ten were women,' she explains. 'At this point, I knew I had to do something about women. We have some very good technological schools in Poland, so where were they all?’ Kamila paired up with Magdalena Wójcik, who worked for a blog called Geek Girls. The first GGC meeting took place just two months later. ‘Today, we hold meetings in eight Polish cities,’ adds Sidor. 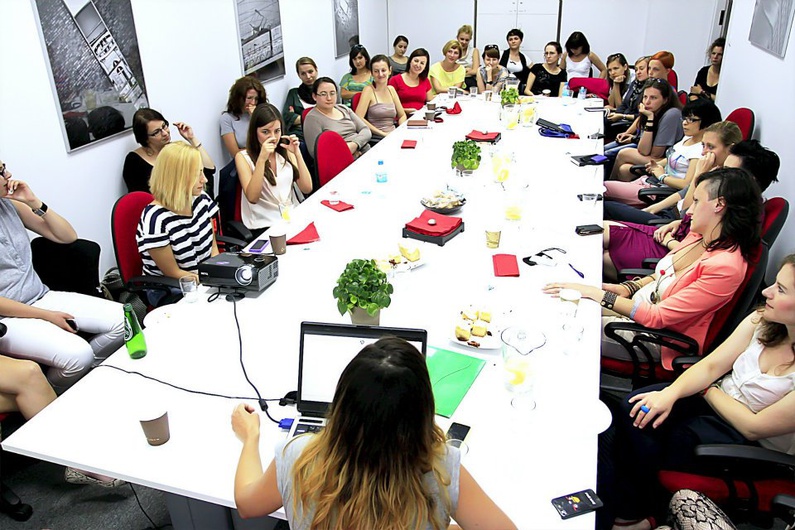 During the 17th Geek Girls Carrots meeting in Warsaw, held in a super fancy CoLab workspace near Warsaw university of technology, Karolina Wiercigroch is talking about her love for food, food blogging and her recent appointment as community manager for Yelp in Warsaw. That’s the kind of woman Kamila Sidor looks out for: ‘We always try to invite inspirational female speakers to talk about their successful tech stories to motivate our audience to run their own projects,’ she says. In May, the group will be organising their second Django Carrots workshop, a three-day workshop which aims to teach participants how to code a quiz in django and integrate it with facebook.

Klementyna Giezynska has not missed a GGC meeting since she first attended last summer. ‘I come here to network,’ says the former medievalist, who now runs her own private management company, in a flawless American accent. ‘There are so many young women with brilliant ideas. GGC is the perfect place to meet the right people, put teams together and promote start-ups.’ 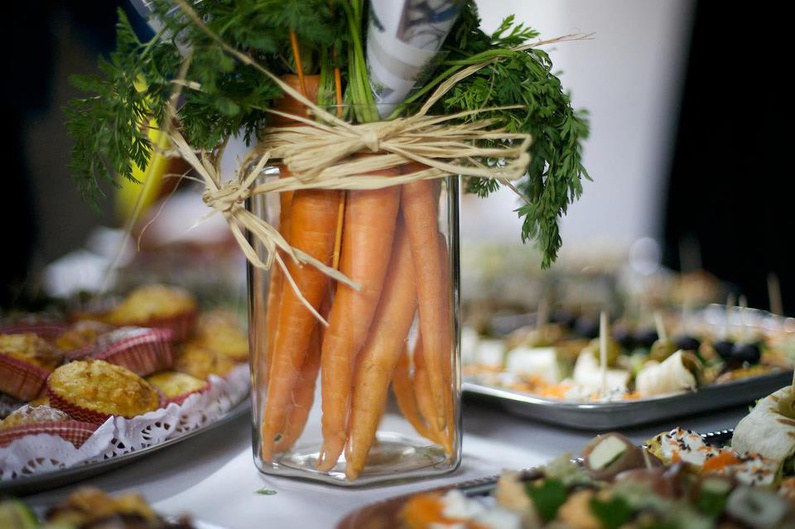 Kamila Sidor explains how Baby Carrott, an app that recommends recipes to first-time parents, came to life: ‘It is just one result of the women who come here to find jobs, make long-lasting friendships, or build their own working teams. In Warsaw, such meet-ups may not be a rare thing but in smaller Polish cities, GGC is the only IT meet-up available, so much so that even men like to attend.’ Geek Girls Carrots is also working on a number of exciting projects that could take it outside Poland. Kamila Stępniowska, one of the GGC organisers, visited Japan last month and the team is now in discussions to organise similar events in Tokyo. 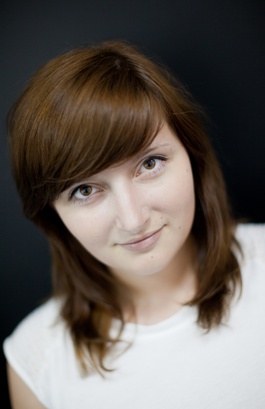 In the past few years, more and more young Polish women have opted for an IT career, rather than a traditional female career as a teacher or stay-at-home mum. Ola Sitarska was only fifteen when she launched her first company, Fashion Style. Recently listed as one of 100 women in tech in Europe, the 20-year-old likes to organise networking events for entrepreneurs and the best hackathons in Warsaw. She is also one of the main organizers for djangocon Europe 2013, which takes place in Warsaw between 15-17 May. Ola Jaroszkiewicz is another woman who made headlines for co-winning first place at the Polish startup awards 2012 with Fun In Design. The website allows Polish fashionistas to create their own line of dream shoes, choosing from an assortment of over 200 shoe models and 100 materials.

Lukasz Haluch is co-founder of Brainly, which won 'best startup of the year' at the Polish startup awards 2013. Over a pollo and gorgonzola salad in an Italian restaurant, Haluch explains that he set up office in Krakow, since ‘it has more IT graduates than Warsaw.’ Brainly is a group of educational social networks for students, which allows its users to study, exchange experience and knowledge, as well as meet new people.

'Krakow has more IT graduates than Warsaw'

The first seeds were planted in 2009; today, Brainly reaches out to 8.5 million unique users in over seventeen countries, through its seven educational social websites. ‘We have partnered up with educators to show it’s possible for young people to explore their talents on the internet. Redefining education is our main goal.’ Brainly, which collaborates with Google Poland, organised Code: Girls 2012, a contest aimed to encourage middle and high school girls to try their hand at coding. Anna Szybalska, a 17-year-old who came second in the competition, was offered an internship with Brainly.

Ela Sadel, a marketing specialist for Brainly, fell in love with coding during a three-day hospital stint. ‘I had to do something during those days to not go crazy,’ she remembers. ‘I went onto codeacademy.com and started coding. I told our human resources specialist how awesome it was and she loved it too. We both applied for the rails girls workshop in Krakow and they accepted us.’ As Haluch says, ‘Success only comes if you can find where your true talents lie.’