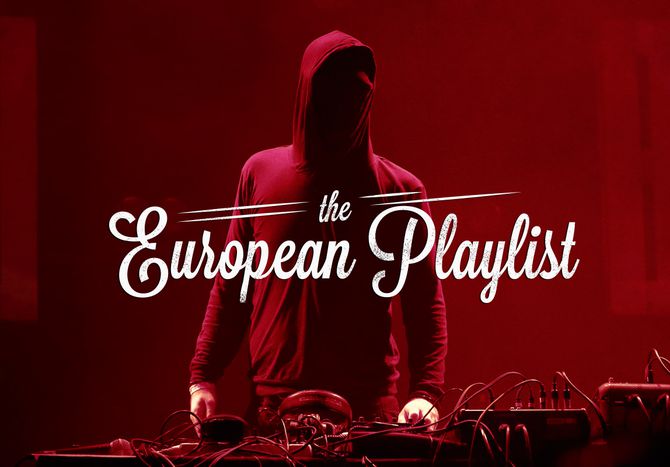 Playlist of the week: Holograms, flying cars and futuristic visions

In Madrid, the esplanade in front of the Congress of Deputies was filled with hundreds of holograms on Friday, 10th April, in an unprecedented march. The protest was against the Citizens' Security Act passed by the Spanish Government.

From this,  cafébabel decided to gather songs and music videos ranging from the futuristic to the unthinkable. Let the music commence.

"For me and for many others, the first entry of French music into the future lies in the mid-70s with Jean Michel Jarre's album, Oxygène," says Matthieu, editor of the French version of cafébabel. "At that time, the use of synthesizers and even VHS video, creates the sensation that of an experience that's grim, ghostly and something-out-of-this-world."

The title of this track can be translated as 'Man of the stars'. Our Polish editor, Katarzyna warns that one should be well prepared before listening. "Once you hear it, it will stay in your head forever, at least that's what happened in Poland" where everyone remembers how the whole country danced in 1999 - to this song. Seriously, it's not a waste of time, especially the end.

Actress Lucy Ridley, the protagonist of the music video from the Scottish post-rockers Mogwai from November 2014 floats in some kind of futuristic underwater space with all kind of undefined wobbly objects decomposing and recomposing around her. The video's director Craig Murray says of Ridley: “She has this thing which I can’t describe – it’s like she’s not human… she just inhabits her body”, he said.

Yes, we are aware that we have strayed a bit from our usual European route, but the occasion merits it. Hatsune Miki is a super holographic star in Japan, where, as shown in the video, fans pack his concerts.

And here's a fantastic Easter Egg for you. It's Germany's greatest cultural export of the last few decades doing what he does best. No more words are necessary:

And now if you do not believe in flying cars, it's not any more our business.