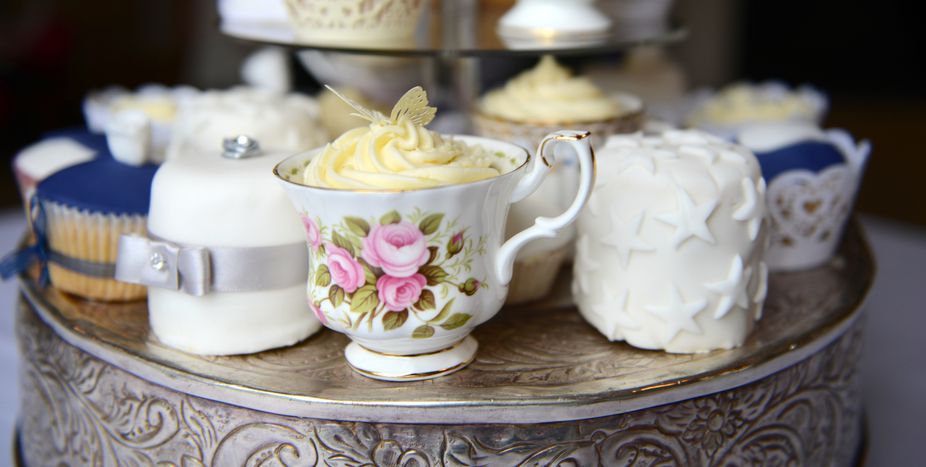 The English are revolting, and they're doing it in song. The House of Commons is set to debate the possibility of a public consultation on selecting an English national anthem, to be used alongside the established British one: God Save the Queen. Cafébabel thought this a good opportunity to put forward our own suggestions.

Using the little known 10-minute rule – allowing backbench MPs to suggest motions for debate in Parliament – the Labour MP Toby Perkins has proposed the creation of an English national anthem alongside the well-known British refrain: God Save the Queen.

For the Atheist or Republican contingent, this choice of anthem has always had its problems. It's not without controversy up North either, as one verse loudly proclaims that we've "rebellious Scots to crush". No wonder Flower of Scotland is played at most Scottish International sporting events.

Yet despite containing some of the worst rhymes in history (Does "glorious" really rhyme with "over us"?) the British national anthem is still played before matches involving the English national team.

Toby Perkins' argument calling for a public debate on the issue speaks to national spirit, both in England and elsewhere. "[Using God Save the Queen] not only denies us English an opportunity to celebrate the nation that is being represented," he argues, "but it's also a cause for resentment among other countries in the British Isles, who feel that England have requisitioned the British song."

Even if the discussion seems mostly focused on sporting events, it comes during a period of political attention devoted to English devolution, with policies such as "English Votes for English Laws" being debated in Parliament. As a traditionally less-than-patriotic Englishman, I'm keen to explore a more alternative list of potential anthems.

Historically, the song most often associated with a potential English anthem is Jerusalem, whose lyrics originate from a nineteenth century poem by William Blake. As suitably uplifting as the song may be, all this talk of bringing my swords, arrows, and spears seems oddly out of touch with the modern English citizen: "Bring me my slippers and a nice cup of tea" seems more accurate.

If you're looking for something a little more modern – and slightly closer to the traditional twee imagery of the green and pleasant land – look no further than the classic Kinks track The Village Green Preservation Society. Despite the fact that Ray Davies seems not to know that Donald Duck is American, the lyrical checklist breezes through decades of English culture in a rousing (though suitably restrained) patriotic call. Even if God weren't saving Her Majesty, he sure would be saving a lot of other stuff.

Seeing as Parliamentary discussion will be mostly focused on sporting events, it makes sense to consult the "Beautiful Game". My preferred option from the football world would be Three Lions on a Shirt, as performed by two slightly awkward looking middle aged comedians – David Baddiel and Frank Skinner – in 1998. It touches on that oh-so-English notion of sheer blind optimism in the face of certain defeat. Belting out the line "thirty years of hurt, never stopped me dreaming" at the start of World Cup matches would not only be suitably apologetic (England's 1966 victory is fifty years ago nowadays), it would also be far more modest than most other national anthems.

Football isn't the only area in which England's former glory is called upon to excuse its current failings. I speak, of course, of the Eurovision Song Contest. Could there be a more decisive way to bring the anthem debate to an end than with Bucks Fizz's winning 1981 entry Making Your Mind Up? Famous for its risqué performance, it saw the two female performers' skirts significantly shortened mid-verse. Forget the Haka, how fantastic would it be if, at the start of every game, the English national rugby team paraded across the pitch in sequined skirts, then torn off by their teammates with a spectacular flourish? Sadly, the fact that England competes in Eurovision along with the rest of the United Kingdom probably excludes this possibility.

However, my personal preference for the national anthem comes courtesy of Monty Python, those much-loved giants of English humour. What better song to sum up the full spectrum of the English ethos – from a love of silliness to the blind determination of old-fashioned Blitz spirit – than that immortal call for optimism: Always Look on the Bright Side of Life? You might have had a bad day, you may even have been crucified, but that isn't going to stop you getting round the piano for a good old knees-up. Play us out, Brian...