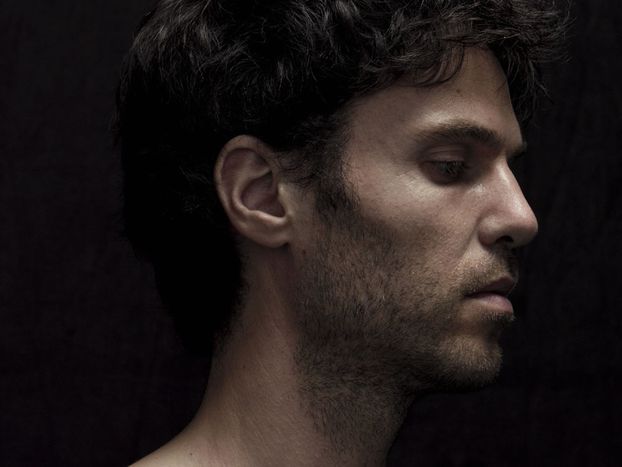 Piers Faccini: 'I do love the Italians aside from their politics'

The former Londoner is raising his Italian children and some gentle songs in a field in the south of France, where he grew up. A contemporary of Ben Harper and Francesca Beard, at 34, the British-Italian artist has many strings to his bow; those of his guitar are particularly well-tuned

'Is it romanticism? I have always felt an immense curiosity towards the musical diversity of my origins'

Piers Faccini looked for and found where to live out his ‘exile’ at the wheel of his Volkswagen van: in the Cevennes’ mountains, located down in the south of France, bordering on the Mediterranean but up in the heights. Protestants of yesteryear came here to find refuge and to practice their religion ‘in peace’ before Piers’ arrival. All seems well here; nobody bothers you. He describes the scenery as ‘radiant’, quiet; the horizon sets the tone for his forthcoming album entitled Two Grains of Sand.

'I am a stateless person,' he declares calmly and serenely. He’s kind enough not to play the game of question-answer in a half-hearted way. Piers Faccini came into the world in the UK, born to an English mother and an Italian father. It wasn’t long before he crossed the channel to live out his early years in France. The result now is that of an artist who juggles between three languages. An artist, who according to his website biography, maintains 'a national identity of Europe, perhaps.' 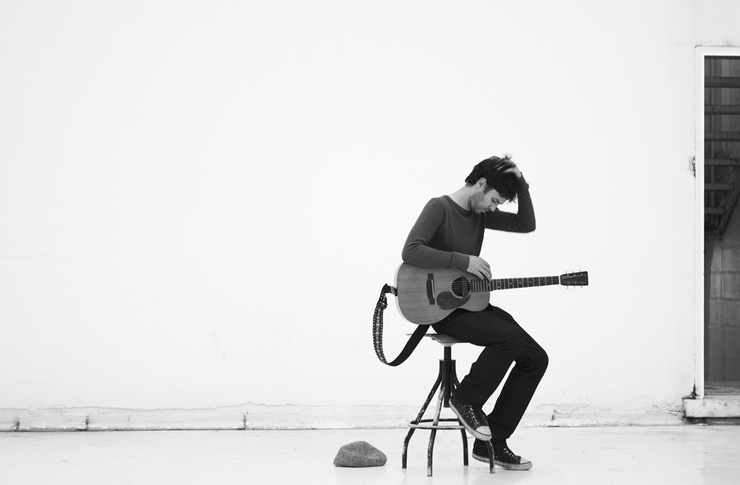 The Kora and Violon

'My grandparents were immigrants in the UK. I feel all their Irish, Russian, Italian and gypsy influence in me. Am I a dreamer? Is it romanticism? In any case, I always felt an immense curiosity towards the musical diversity of all of these geographic origins. It’s as if it was all written in my DNA.' The musician, who is ‘passionate about notes and tones’, also dabbles in painting and photography. 'I am extremely inquisitive above all. I play around like a child…but keep it serious at the same time too.' 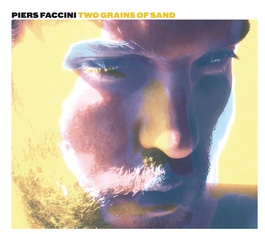 Ever since the release of his first album Leave No Trace back in 2004, Piers’ main speciality is composing refined folk songs; radiant like the break of dawn over the Cevennes mountains. His last album was written in his own home; you’d envisage seeing instruments from all over the world out around the place. He borrowed the Kora from Malian music and was taught by Ballaké Sissoko (a noted player of said instrument). A violin also crops up out of the blue in the middle of the album. Certain impressions of the Creole sunshine. This essence remains in all the songs no matter in what quantity; a small dose of the alternative. He drives his point home briefly: 'The more you mix it up, the better it gets.' It’s the same with his family too. His Italian wife led him to head back in his van towards Naples, back to the country which gave him his name and where he looks into his roots. 'I love the traditional folk music from the south of Italy; it’s very abundant. Actually, I do love the Italians aside from their politics!'

You could find it to be difficult. Piers Faccini is not in the ‘rocker’ genre and doesn’t play the big guitar riffs. He confronts the less-than-happy things in life which you could say are quite sombre. 'My songs are not tormented at all; I have the desire to see the world as it is and to face the demons.' He adds, 'to lose yourself in life' by bringing up the song My Burden is Light. Before setting off on a solo career and being produced in Paris, Piers Faccini was a Londoner and a member of the Charley Marlowe group from the age of five years old. Alongside his friend, the poet Francesca Beard, their British ‘grand slam’ scoured the scenes of the cosmopolitan capital. For Piers, it’s not just a case of writing in another language besides English: 'Even though I speak fluent French and Italian, in order to write songs there has to be a total command. It’s an art to put words to a melody and finding the right ones every time.'

He will be leaving behind his depopulated area in the French countryside to go on tour in the spring. 'It a luxury to be able to record at home; where I find my most positive energy, and seeing the other side of world, going into town to meet up with the network of people with whom I can share my music on stage,' he admits. ‘Jack of all trades; master of none’, the expression which bothered him as young man is ancient history from now on.

Translated from Piers Faccini : «Plus on se mélange, plus on est riche»