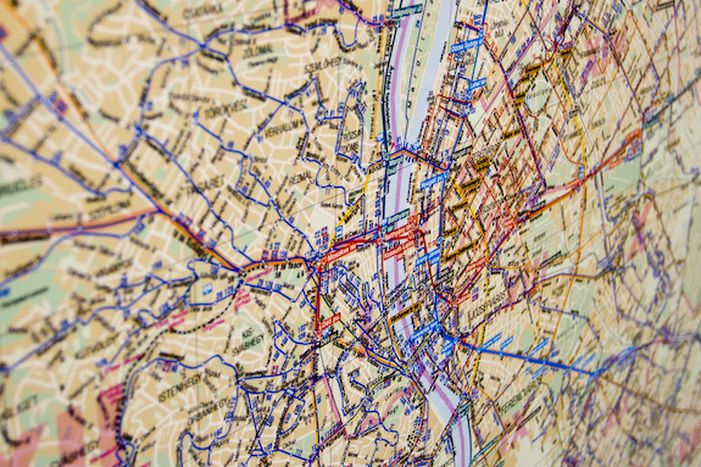 You can’t evade the underground in everyday life in Budapest, which has the second oldest metro system in Europe after London

The numerous, long metro tunnels and underground passages are lined with clothes shops, bars, flower shops, restaurants, chemists. If we had to choose a common concept to define the underground aesthetic of the city, it would paradoxically be the lack of a unifying style. Although the underground system has only three lines (the fourth one has been under construction since 1972), we can see big differences between each one of them, from the decadence of Kőbánya-Kispest at the end of the line M3 to the beauty of the M1 lines, the oldest in continental Europe and the second oldest in the world (1896), after London´s tube (1863), which has been declared a World Heritage Site 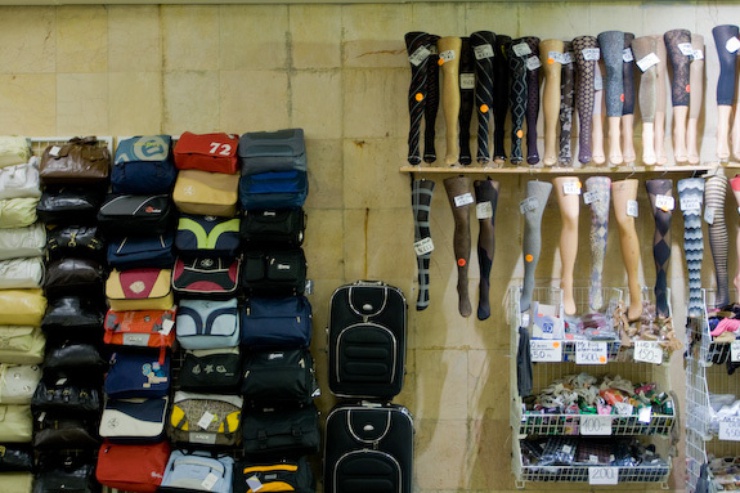 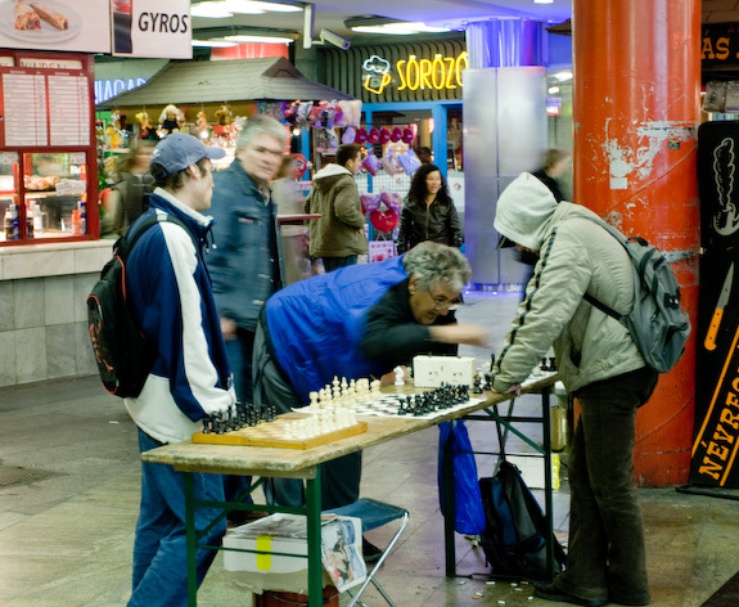 Checkmate: a game of chess in one of the underground corridors in Nyugati 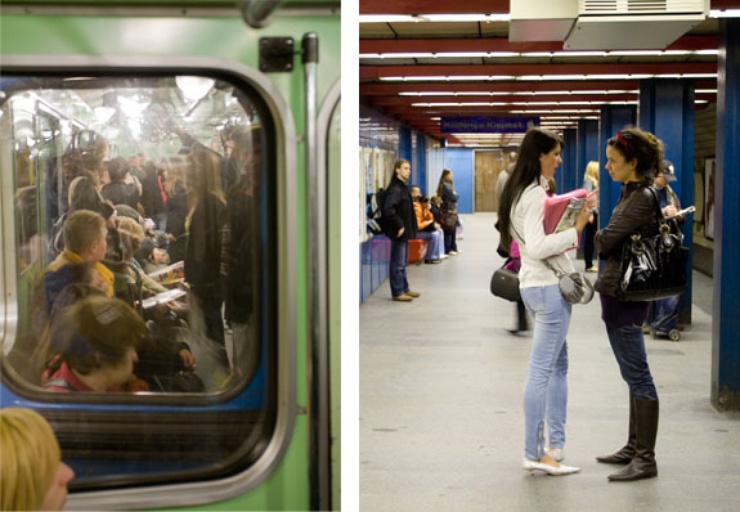 Life going on in Budapest’s underground 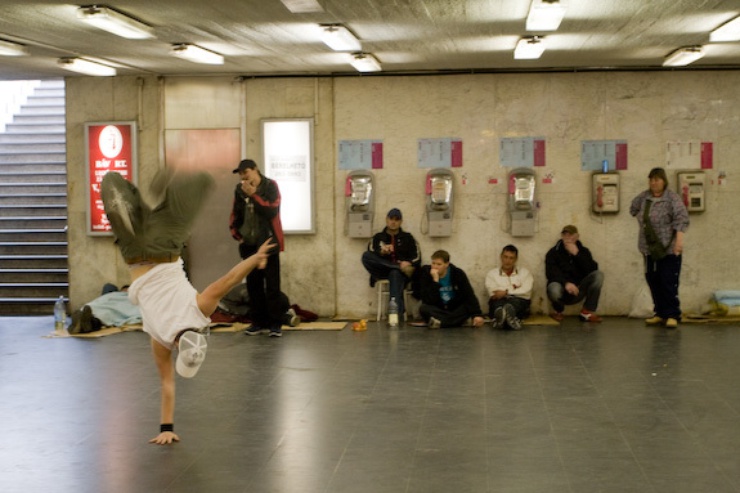 Ferenciek Tere station on the M3. Street artists collide with the tunnel’s inhabitants 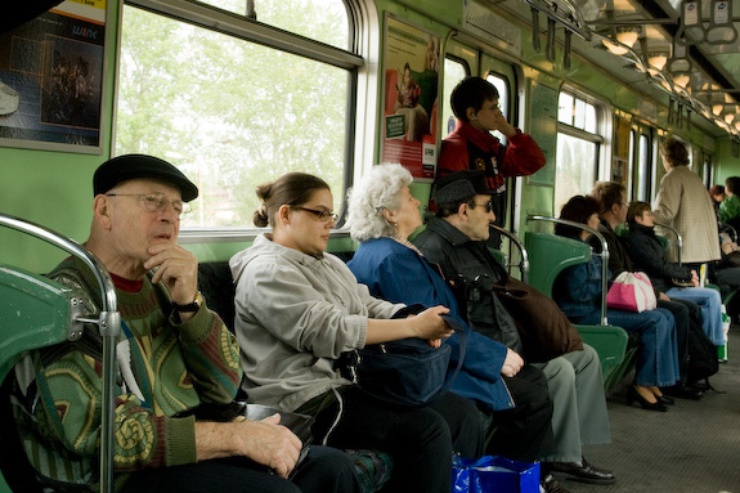 A carriage on the M3 (blue) line surfaces overground 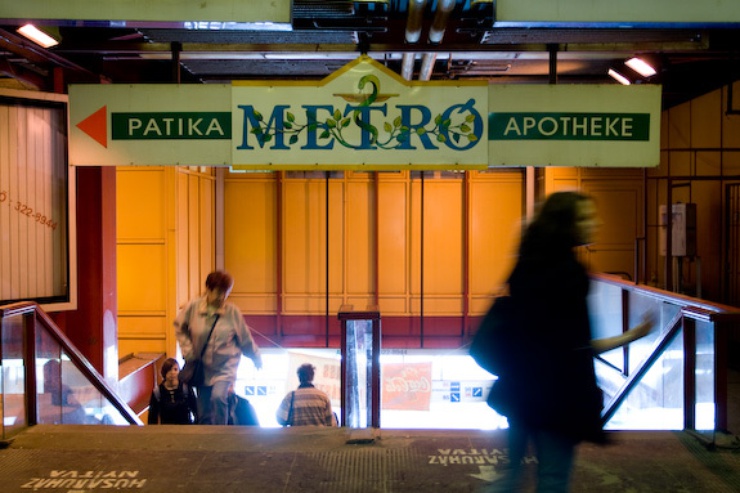 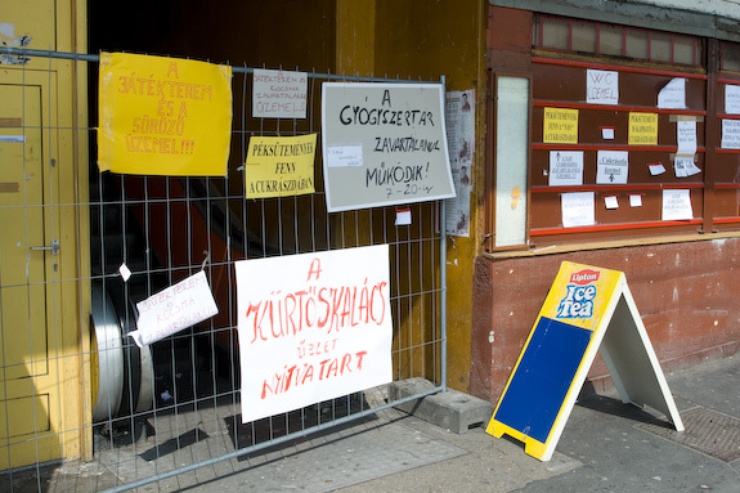 The bar and the casino are open, chemist works without problems, Péksütemény (Hungarian sweet speciality) at your disposal in the bakery… Posters inform commuters that, although the tunnel is closed for construction, shops inside are still open for business (Kőbánya-Kispest)

Phone home in one of the underground tunnels

Phone home in one of the underground tunnels 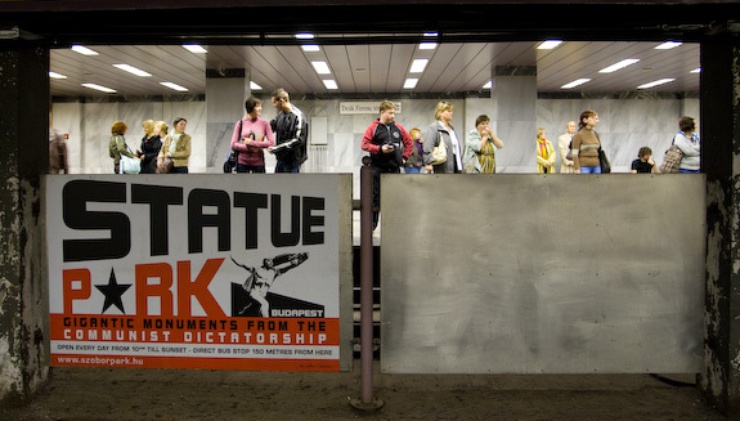 Deák Ferenc Tér platform on line 3, the only station where the three metro lines – M1, M2 and M3 - converge 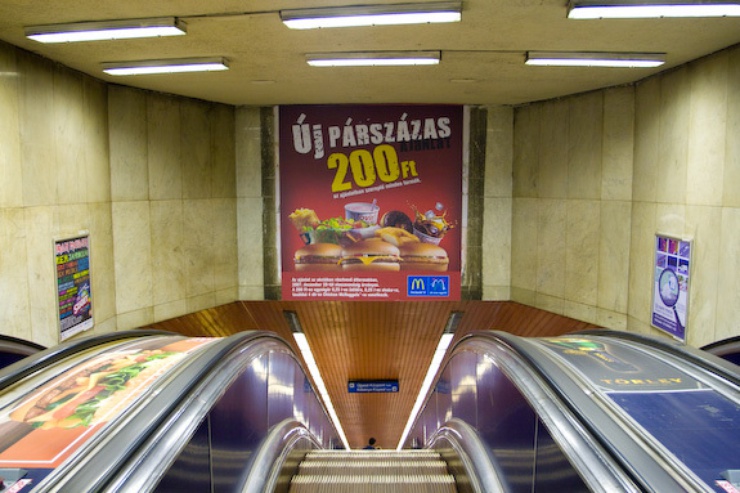 Advertising explosion in one of the subways at Deák Ferenc Tér 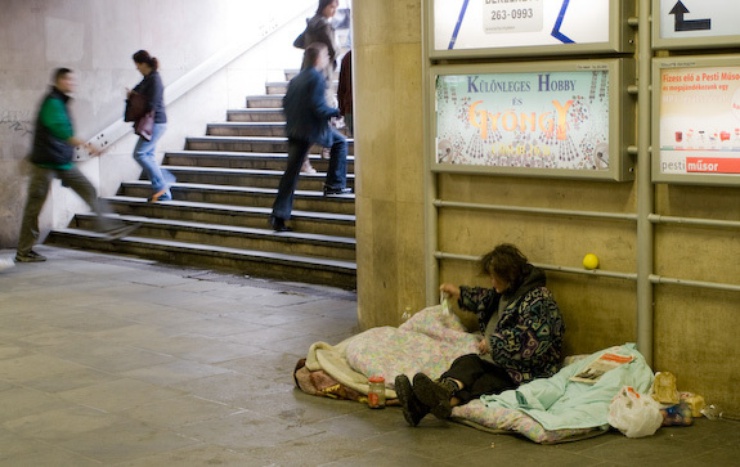 Kálvin Tér on the M3 line. Metro tunnels and subways in Budapest are the home of many homeless people 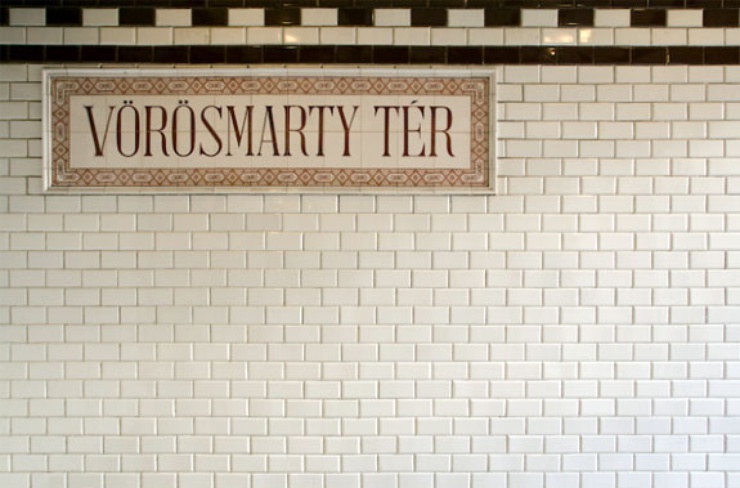 Vörösmarty Tér station on the yellow M1 line, one of the oldest in the world 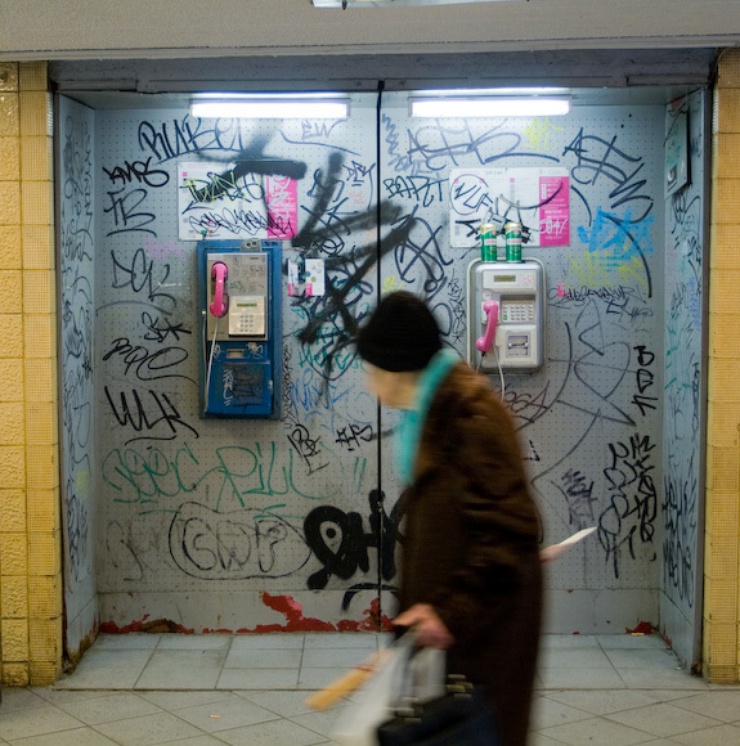 Kálvin Tér; an old mattress and two or three covers are enough for some who live in the subway 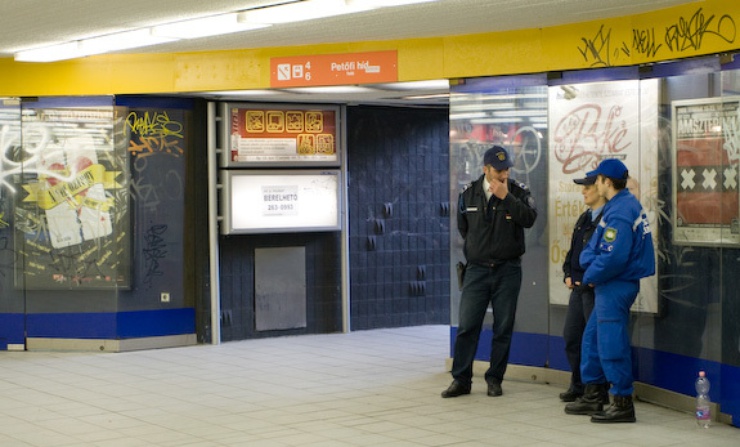 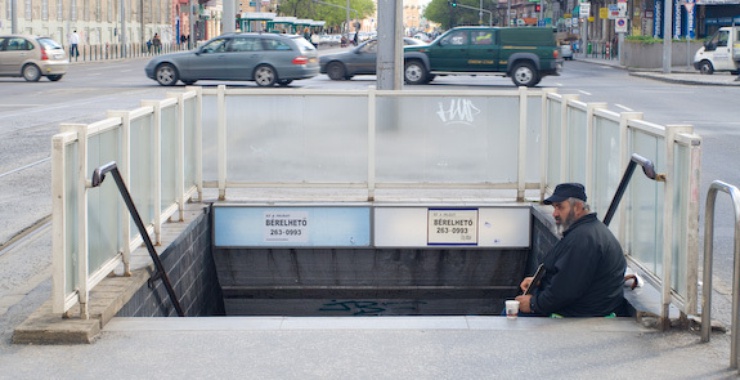