Photos: Cuba as Castro retires at 81

Post-election images from the provincial tourist town of Viñales in the west, to the semi-tropical cacao plantations of Baracoa in the east. The Cuban leader will not run again as president at the National Assembly on 24 February 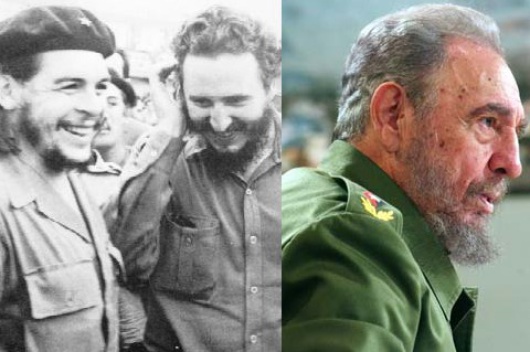 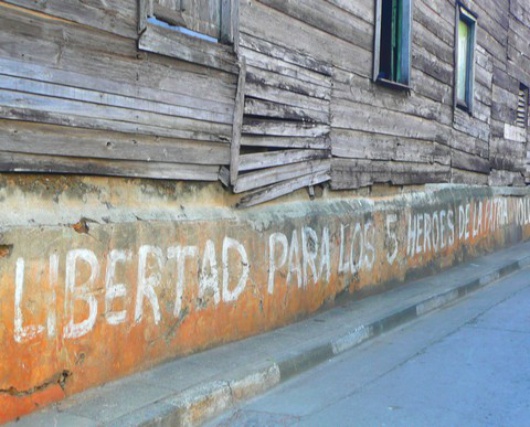 With virtually no product advertising in Cuba, people are bombarded with revolutionary quotes by Che Guevara, Fidel and Joseph Marti.

´Volveran´ ('They'll come back') refers to the five imprisoned Cuban secret service agents who were working to infiltrate anti-Castro Cuban groups in Miami in the nineties, hailed in Cuba as national heroes and martyrs for the cause 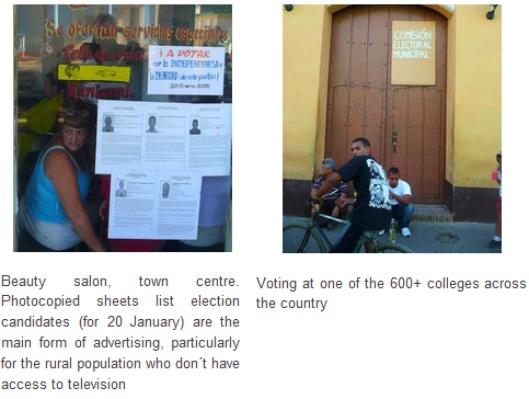 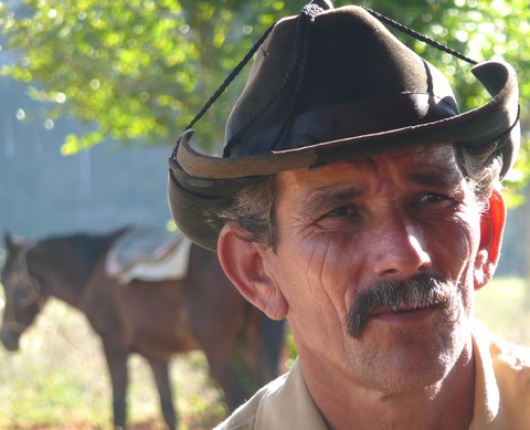 Tobacco farmer, Viñales. Like every other worker in the country from cleaner to doctor, he earns a flat state wage of 200 pesos (about 20 USDs) a month for his work. Unusually, he is allowed to keep 5% of his produce for personal use. He offers tourists freshly squeezed sugar cane juice, rum and cigars, which he rolls by hand from a single leaf and seals with honey