Since the seventies, the impact of European design projects has altered the face of Brussels’ urban landscape 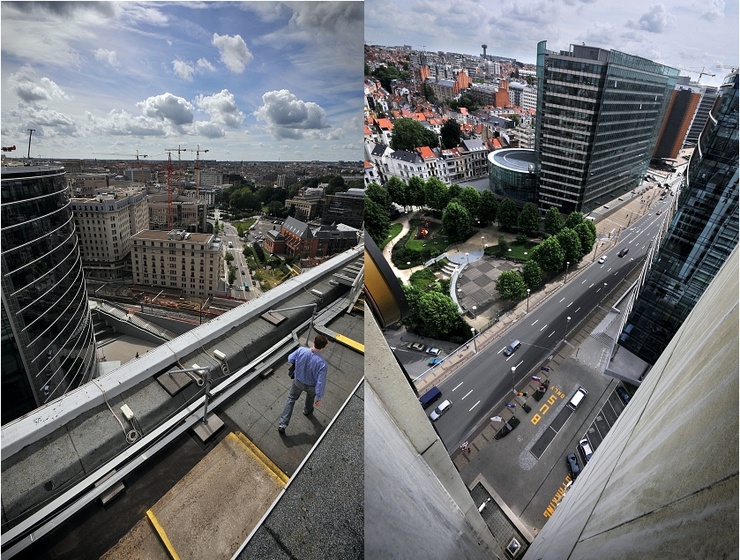 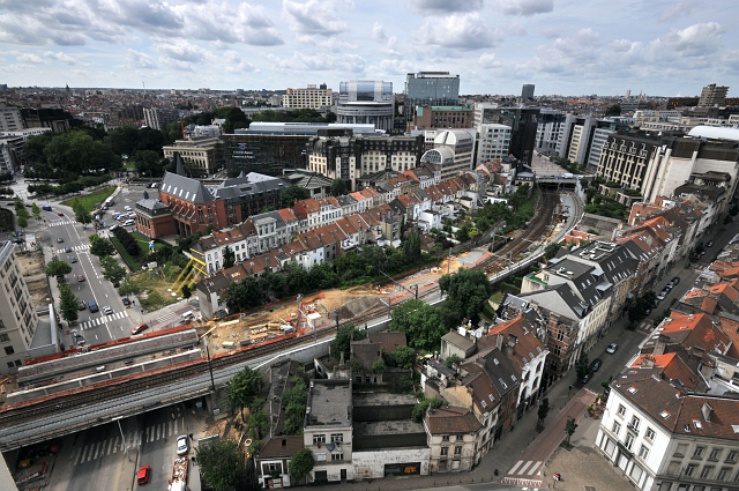 It often prioritises the need for new construction over the upkeep of older buildings and local residences.

As a result the Schuman, Berlaymont and Leopold districts and their surrounding areas are undergoing continual transformation and re-development

Outside normal business hours, these districts are largely deserted of residents. They are being increasingly populated by foreign visitors

The neglect of Brussels’ older buildings is apparent

The battle for presence in the urban environment is ongoing. Organisations such as the ARAU have campaigned for the regeneration of Brussels’ local sites and communities for years