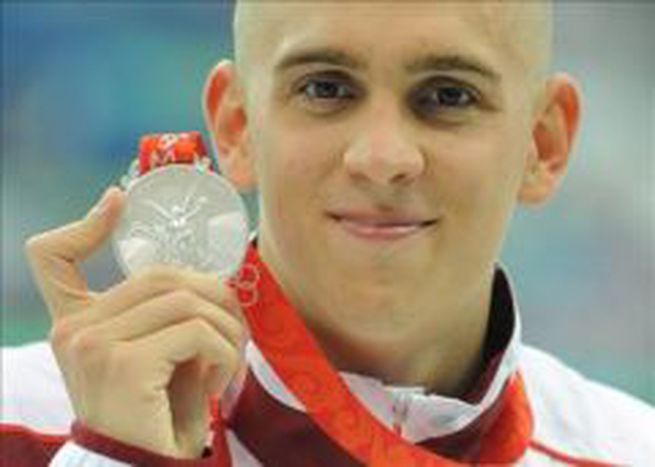 Phelps was unbeatable, but Cseh won 3 silvers for Hungary

Hungary won its first two medals plus one thanks to the swimmer László Cseh. Although he managed to arrive 'only' as the second in 400 m medley, 200 m butterfly, and 200 m medley his silvers blaze for Hungarians at least that brightly as a gold medal. American's Michael Phelps tunred out to be unbeatable, tough in butterfly he was only with 6 hundred-secs faster than Cseh.

But why are Hungarians traditionally good at swimming?

Swimming belongs to the basic sports where competitions are organised in modern Olympic Games. During the first 3 times contentions where organized in living water, but since the London Olympic Games swimmers compete with each other in pools. At the beginnings competitions were hold only in freestyle, but later on breast-stroke, back-stroke, relay and butterfly became part of the programme. The youngest branch of Olympic swimming is medley (since 1964). 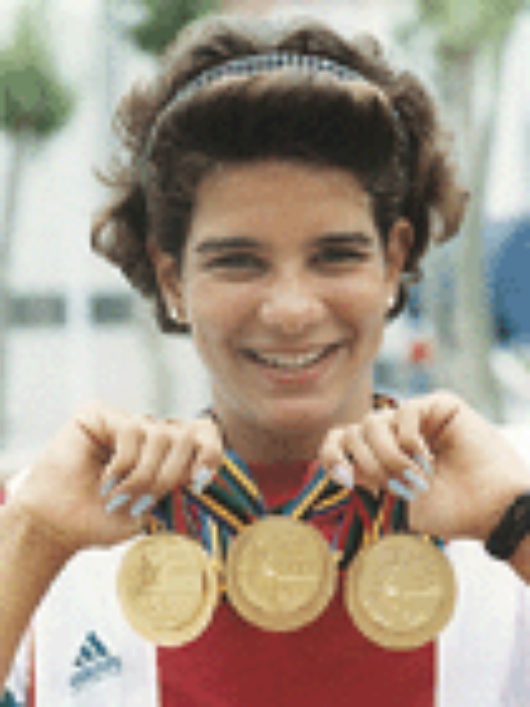 Traditions of swimming go back high on the past in Hungary. Leaders of the Swimming Association had started to arouse and popularize the sport at the early ‘20s. The Hungarian swimming team has always reached very good results in the Olympics. There are almost no Games where our team won at least one medal. This is an incredibly big thing, especially when you bear in mind that in Hungary there is a very low number of pools and living waters suitable for official competitions or training. 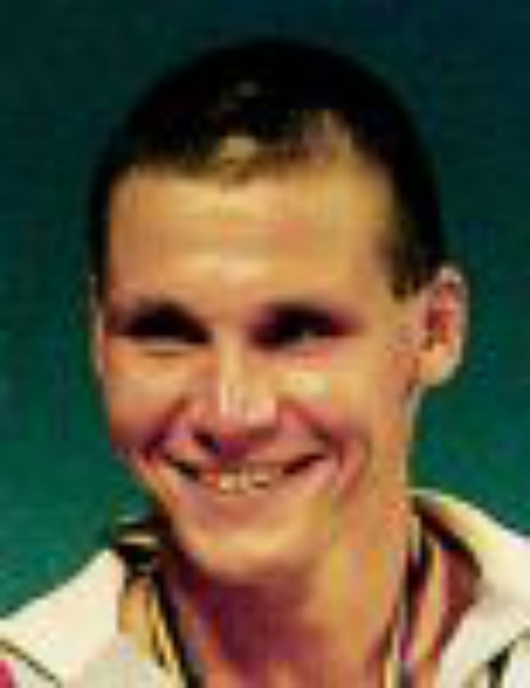 The team has been the most successful in the ‘50s and at the beginning of the ‘90s. Among the 17 Hungarian Olympic champion in swimming, the 2 number ones are the 5-times Olympic champion Krisztina Egerszegi, and Tamás Darnyi, who won 4 gold medals in Olympics, both had competed during the ‘90s.

Tough the outfield gets stronger and stronger there are still stars of Hungarian swimming, like Ágnes Kovács Sydney's champion of 200 breaststroke (stopped competing last year), or Cseh who won the first Hungarian medal in Beiijing. Hopefully he will manage to get another one in the 200 meter men’s butterfly tomorrow.

In the heats two Hungarians, László Cseh and Gergő Kis (breaking his own record) qualified themselves with the second and fifth best result to the final in the 400 meter medley along with Michael Phelps and Ryan Lochte. The final took place Sunday morning since NBC the American TV station paid 1 billion USD for the broadcasting rights and requested the finals to be moved to the mornings which is prime time TV in the USA. Even George W. Bush and his father were among the spectators cheering with the American flag. Cseh came in second preceding Lochte gaining the first Hungarian medal saying he was delighted and he would be happy later. Kis came in 6th and was very happy with his result.

Eszter Dara qualified to the semifinal of 100 meter women butterfly but did not advance to the final.

Ágnes Mutina came 3rd in her heat breaking the Hungarian record securing herself a place among the best 16 in the 200 meter women’s freestyle.

Cseh and Tamás Kerékjártó also advanced in their heats to the semifinals of the 200 meter men’s butterfly along with Phelps who broke the Olympic record during the heat. Finally only Cseh managed to qualify to the finals, with the promising 4th best time.

Dániel Gyurta, Athen's silver-holder of 200 breast-stroke qualified himself to the finals with the best result, breaking the Olympic and European records. Unfortunatley other swimmers, like Emese Kovács (4th on world ranking list, has been expected to be at least in the first six in 200 m butterfly) Beatrix Baulsevicz and Balázs Makány did not manage to qualify themselves to the finals. On the other hand Makány managed to broke his own record, alike the Hungarian 4x200 freestyle men's medley team (Kis, Kerékjártó, Kozma, Kovács).

László Cseh arrived as the second in 200 m butterfly's final after Michael Phelphs winning his 10th Olympic gold medal, thus becoming the most successful sportsman of Olympics. Tough Phelphs could be faster than Cseh only with 6 hundred-secs , the Hungarian swimmer was happy with the silver that was the second medal of the Hungarian Olympic team. Besides Dániel Gyurta qualified himself to the finals of 200 m breast-stroke with the 5th best time.

László Cseh won silver medal in 200 m medley with a new European and own record of 1:56.92. After the competition he said that 'there is no point in being ashamed, today Phelps was better than me. But one day I will catch him."