When it comes to energy, economic and geo-strategic interests generally determine the course of European politics. MEP Alain Lipietz asks whether politicians will give the environment a chance 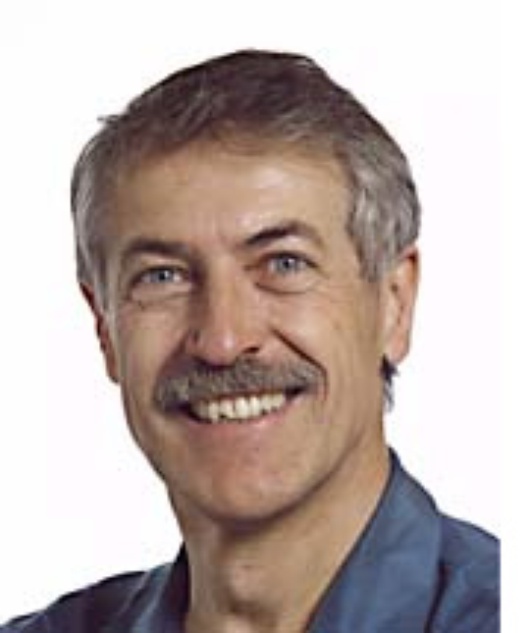 Alain Lipietz, member of the European Green party and ex-French presidential candidate, analyses the decreasing availability of petrol, the development of renewable energy sources and the role the European Union will be expected to play.

Does the European Green party deem the increase in the price of petrol to be a positive thing?

Yes, in the sense that it encourages people to watch their consumption of petrol. But it is not the best solution to the problem: it would be of much better use to increase public awareness. There comes a point when we need to send a strong signal. It would have been better to levy a strong eco-tax during the last decade when the price of petrol exported by the Organisation of the Petroleum Exporting Countries (OPEC) was low. Whilst maintaining stable prices for consumers, taxes could have been used to finance research or equipment which saves energy, such as public transport. This chance was missed ten years ago. Without these technical adjustments, both industrialised and industrialising countries are now completely dependent on petrol. For various geological and geo-political reasons (Iraq, Russia, Nigeria), the availability of petrol is significantly decreasing. As a result, its price is currently skyrocketing and the repercussions of the lack of political action are being felt. But every cloud has a silver lining and this [price surge] might actually push people to start saving energy.

Does the current crisis present us with an opportunity to develop renewable energy sources?

There are three possible responses to the high price of fuel. The first is to ultimately cut down on consumption, by driving more slowly for example. The second one, and this is where the “price warning” comes in, is to increase the economy’s efficiency in energy handling; such things as cars, factories, light bulbs and so on should waste less energy. Finally, our third response could be to actually change our sources of energy. It seems obvious that the more expensive petrol becomes, the more appealing renewable energy will seem. However, this is not enough: petrol is still cheaper than some renewable energy.

In that case, should we wait for renewable energy to become profitable?

We might not have to. The European Union has already recommended that 21% of our energy be renewable by 2010. However, this measure has no constraining value. Some member states, like Germany, Denmark and Spain, fix a very high price on electricity produced by renewable energy (wind, biomass, etc.). This means they have to be subsidised. The several dozen wind turbines in France are still very expensive, whereas a few thousand of them would cost much less. These countries are effectively kick-starting the process: they start off by subsidising in order to support large-scale production that will be profitable in the long run.

What are the issues at stake when it comes to abandoning petrol?

New industries have begun to explore this area. Some electrical companies in Europe seem to have grasped that the future is set to be the age of renewable energies. Germany, Denmark and Spain have developed an industry dedicated to equipping sources of renewable energy. France, on the other hand, seems to stick to looking to dangerous nuclear technology as a means of energy independence from petrol. Indeed, EDF [the main French electricity company] has supported neither the wind turbine nor the geothermic industry. Vested interests of big industrialists in every country continue to weigh heavily on the electrical production infrastructure.

Are you concerned at all about the risks the reduction in petrol consumption would involve for the development of the oil-exporting countries?

I am President of the European Parliament’s Delegation for relations with the Andean Community. As it happens, the five member states produce petrol: Venezuela (a big producer), Columbia, Equator, Peru and Bolivia. For these countries, the consequences are substantial. When petrol prices are relatively low, they cancel research contracts and remove all chances for academics to travel and so on. In Venezuela, 80% of state income comes from petrol. For years, I’ve told Venezuelans, “You are a big exporter whose income rests solely on petrol; but at the same time, you are the first victims of global warming, what with all this torrential rain causing thousands of deaths”. Today, Venezuela is the first big exporter of petrol to have signed the Kyoto Treaty, because even though petrol wields profit, it also kills. For next April, we have organised a colloquium there in order to construct a Euro-Venezuelian alliance on petrol costs. Considering its profitability for the producing countries and the taxes levied by the consuming countries, how can the political price of a reduction in petrol exports be split both ways? In substantially increasing prices, we can reduce exportation and maintain the income of the producing countries.

Is the European position on reducing petrol consumption and the development of alternative energy as important as the Kyoto treaty?

Obviously, negotiations like those undertaken with Venezuela could potentially consolidate the alliance of the exporting countries - or of the “Third World” - with Europe, overstepping the Kyoto protocol. But in order to include all those countries in arrested development in the post-Kyoto battle, we need to provide them with something in exchange such as debt reduction, remuneration of biodiversity and so on. We are forced to provide a more global compromise on climate than that of Kyoto. Some countries, such as Indonesia, Malaysia and Nigeria, not only have petrol to sell but they also have a population to feed and protect.