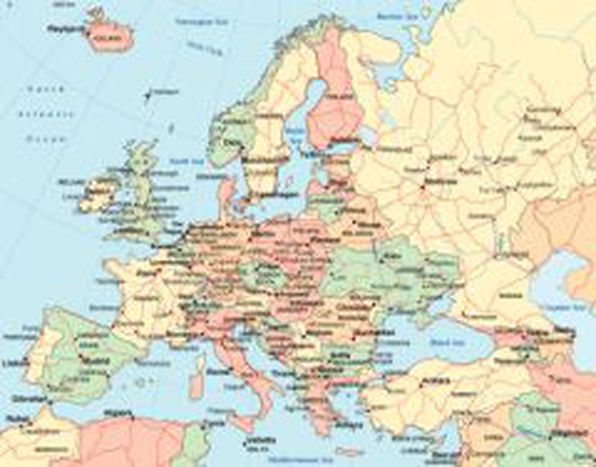 The creation of the European Union was initiated by France and Germany as a result of the two World Wars. Essential to its growth was the addition of other ancient nations who had themselves been in conflict, mostly with each other, in the past.

The primary objective was to achieve mutual cultural respect as well as integrate their differences so as to avoid further crises and numb painful memories in order to achieve reconciliation. One must never forget this element which is essential to understanding the European Union’s message of hope: unite to live together in peace.

The European continent and its peoples were influenced, in antiquity, by two great cultures and civilizations: the Greek civilization to begin with and later on the Roman civilization. The Roman Empire has remained in our history as an example of power and unity, of prestige and splendor.

From its early creation, the European Union integrated different cultures: Latin, Germanic, and Anglo-Saxon. By opening to the East we have integrated the Slavic cultures.

Now, the question of Turkeys membership has arisen and, with this, the possibility of the European Union becoming a truly universal model. By integrating this large Muslim country, we would send a potent message of tolerance to the rest of the world. By doing so, we would effectively put an end to the dangerous theory of the “clash of civilizations.”

The established coexistence of our 27 member states is already an exceptional feat, never before achieved on our continent except under the rule of an authoritarian empire. Now, it is the nations and their peoples who choose to unite to build a common ground upon which we may live in peace, prosperity, and where we may pursue our happiness.

Now, we must ask ourselves, especially in this time of severe global crisis, about the direction of this political action to better understand this process and to continue it. This union of nations, peoples, and different cultures is currently of great geopolitical importance as there is much talk of multiculturalism worldwide. At the time when Western Europe encountered Eastern Europe and now as the question of going towards the Orient is ever more present.

At a time when big decisions that will involve all of humanity must be taken, on a global scale, Europe has an important message to propose, void of messianic imperialism and conquest, a message of respect and tolerance toward other civilizations. 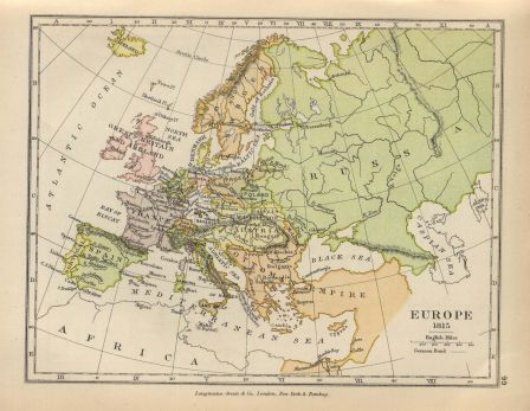 During my lectures, I always tell my students that Europe is not only the European Union and I defend the idea that it is the Council of Europe and its 47 states that represent our grand and beautiful Europe: from the Atlantic Ocean to the Ural Mountain range! Europe is as large geographically as the beauty of its humanistic ideals. Is it not in the interest of the European Council to favor a democratic area with common law, organized around the European Convention for Human Rights? Is it not its goal to promote the cultural identity of Europe and its diversity?

We cannot hope for a better institution to begin work on a veritable democratic European area and on the construction of a grand European Union!

The clash of civilizations can be avoided as it is a concept, which is way too partial and biased, based on history. The political direction of the European Union must be thought out and organized as a model of universality to which one adheres liberally without exterior constraints.

Let us avoid idealism and technocratic diversions; we must begin by integrating the citizens in projects, not necessarily ostentatious, but foremost aiming to unify collective energies and to share competencies and know-how.

In political action, the question “why?” must regularly be repeated as it provides direction; with no political direction any construction, whichever it may be, is condemned to failure. The direction unites energies and channels the actions of the citizens and the states towards a well defined objective.

The message of “living together” established by the founding fathers of Europe must always be put forward to underline and remember the foundations of the European construction and to better understand the role it plays in the integration of different cultures.

These differences, essentially our differences are an extraordinary wealth and a great challenge for the future. Humanity is one and must imperatively see itself as just that; this is the big project for our still young century.

That is the true message of Europe. No other model has been organized to incorporate so many different cultures. If the European model were to fail, the resulting message to the rest of the world would be catastrophic. Thus, we have the duty, toward our children and the generations to come, to bring to fruition this beautiful and noble construction.