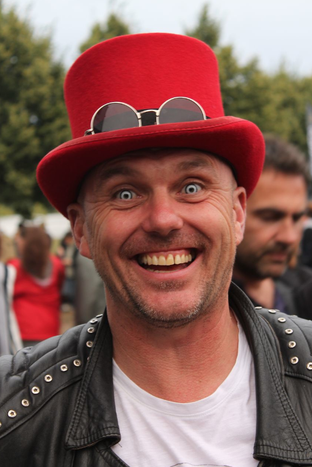 The days when you would buy tickets for music festivals to hear the music of Arctic Monkeys or the XX are so over. Nowadays, you go to see the crowds – the creative folk who began preparing their outfits two weeks before the gates even opened, on the weekend of the 23rd to the 25th August 2013 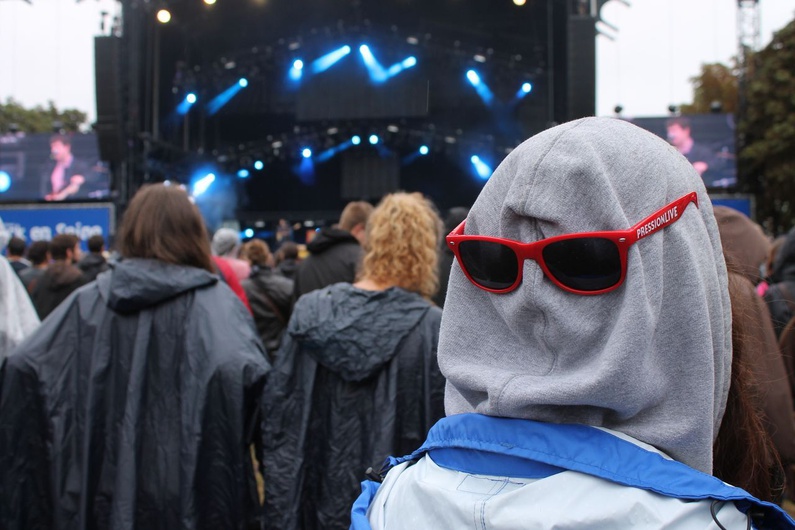 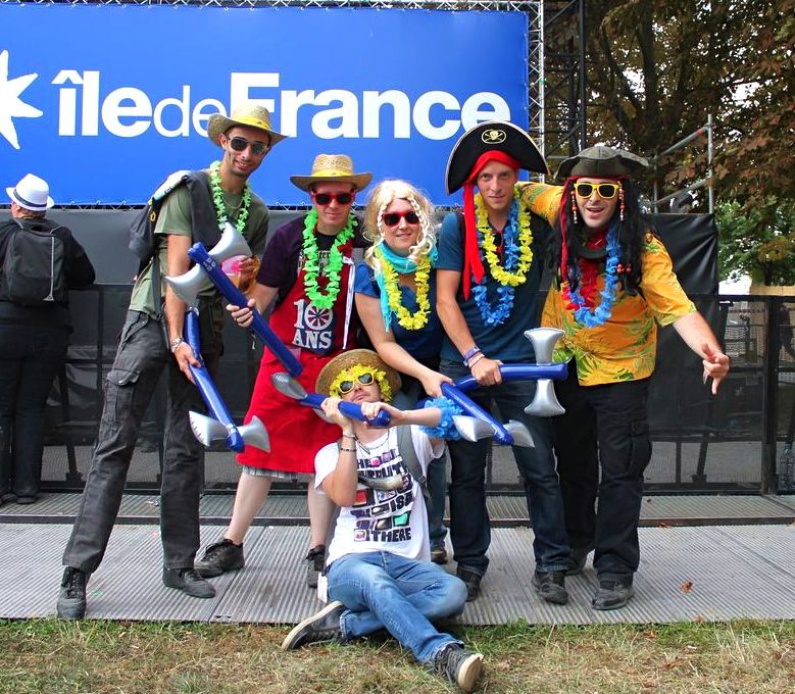 TIGGER IS THE NEW LION 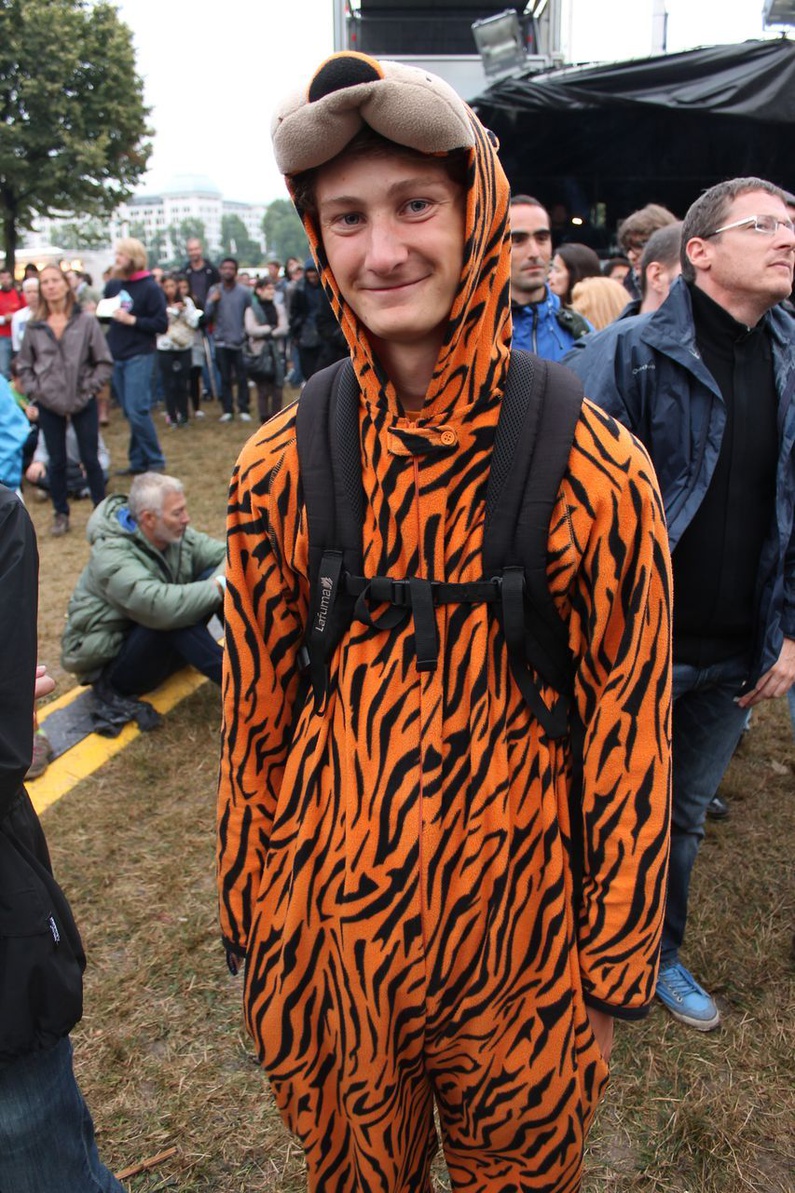 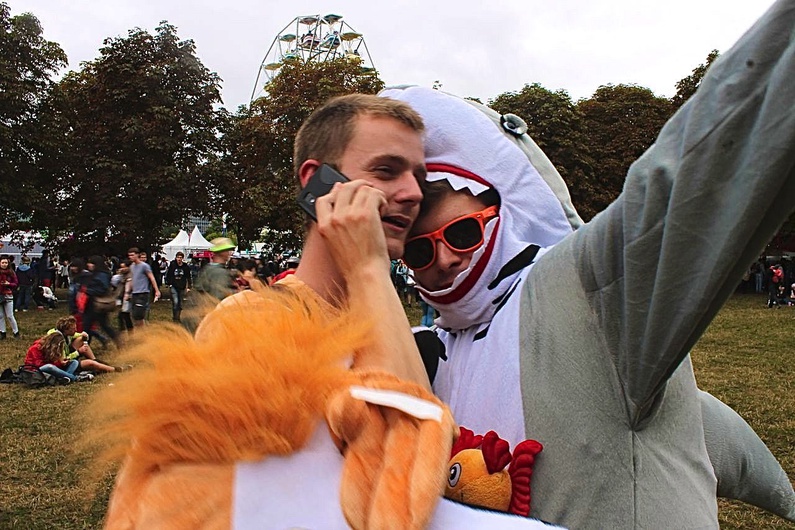 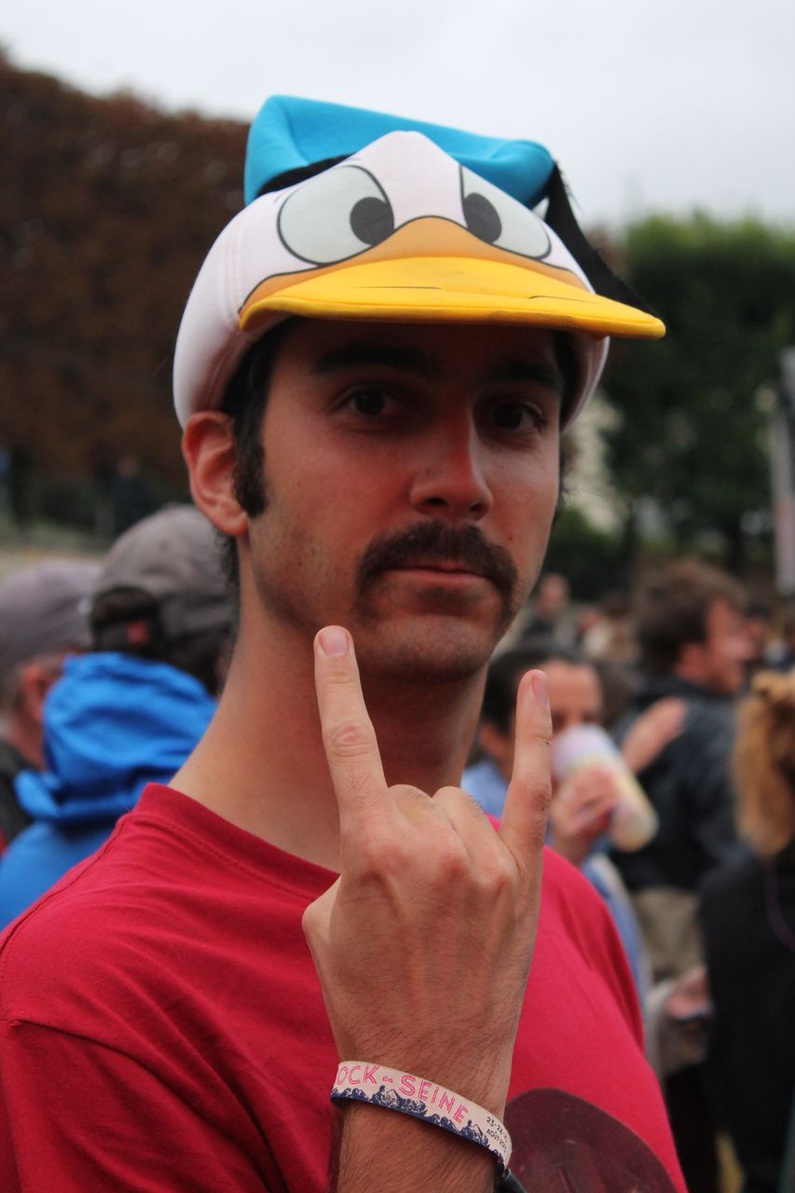 BROTHER OF THE PENGUIN MAN

Apparently the Belgian Penguin Guy has a brother. 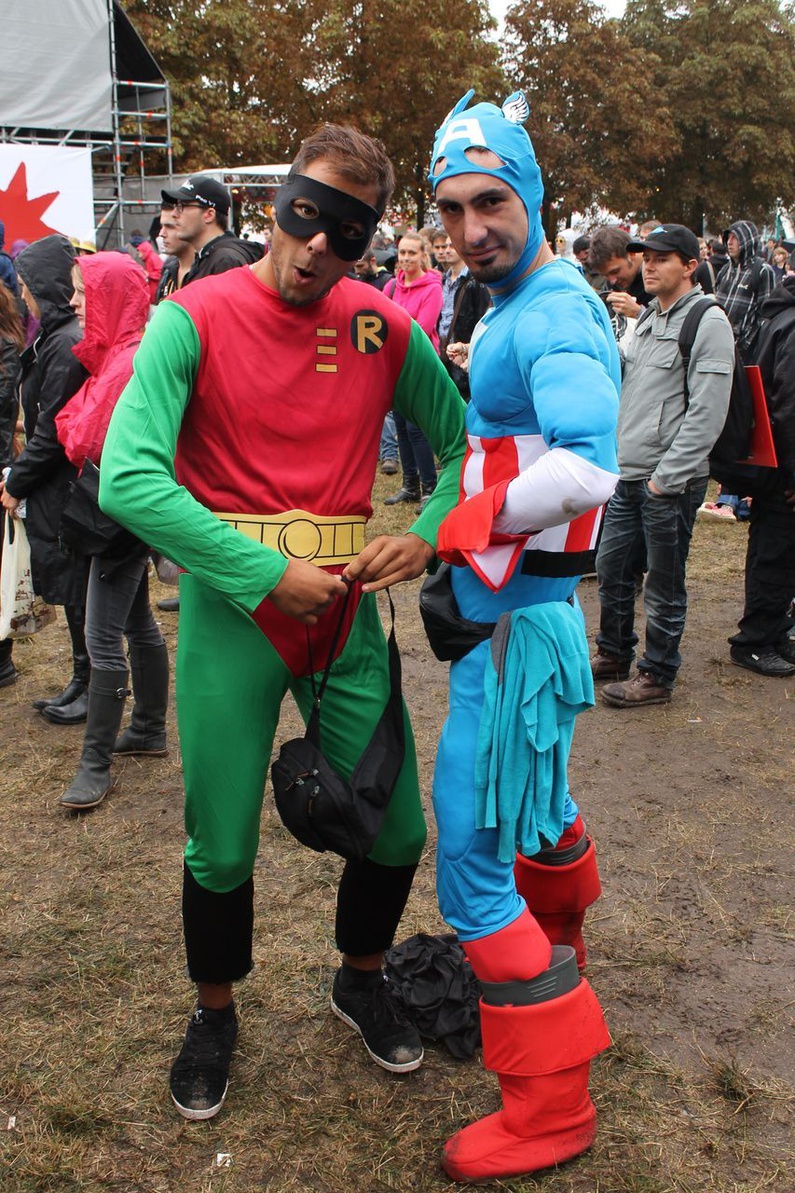 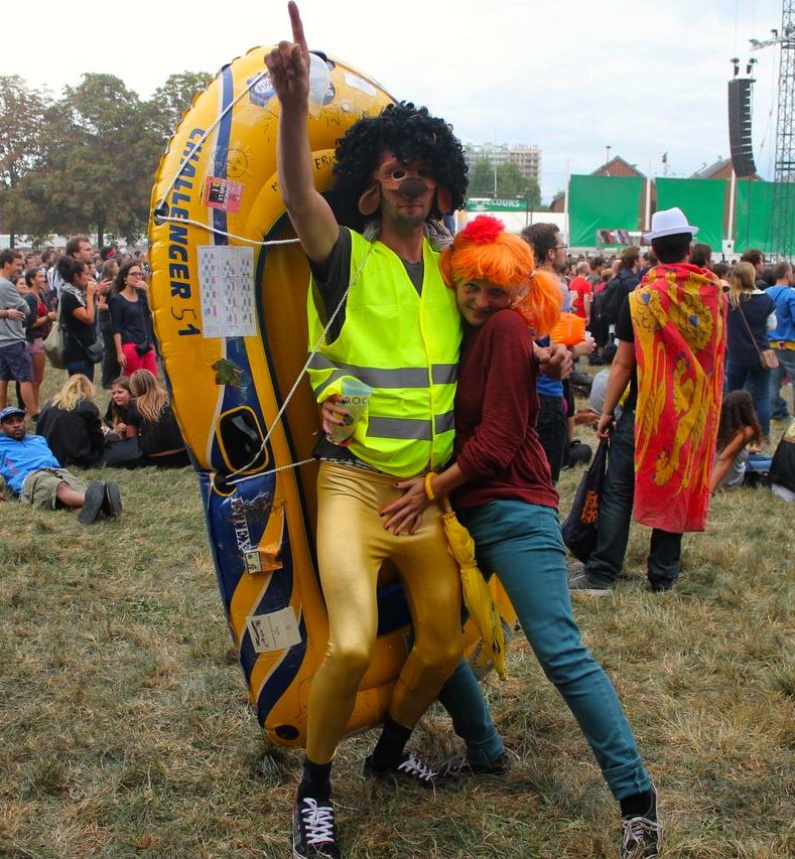 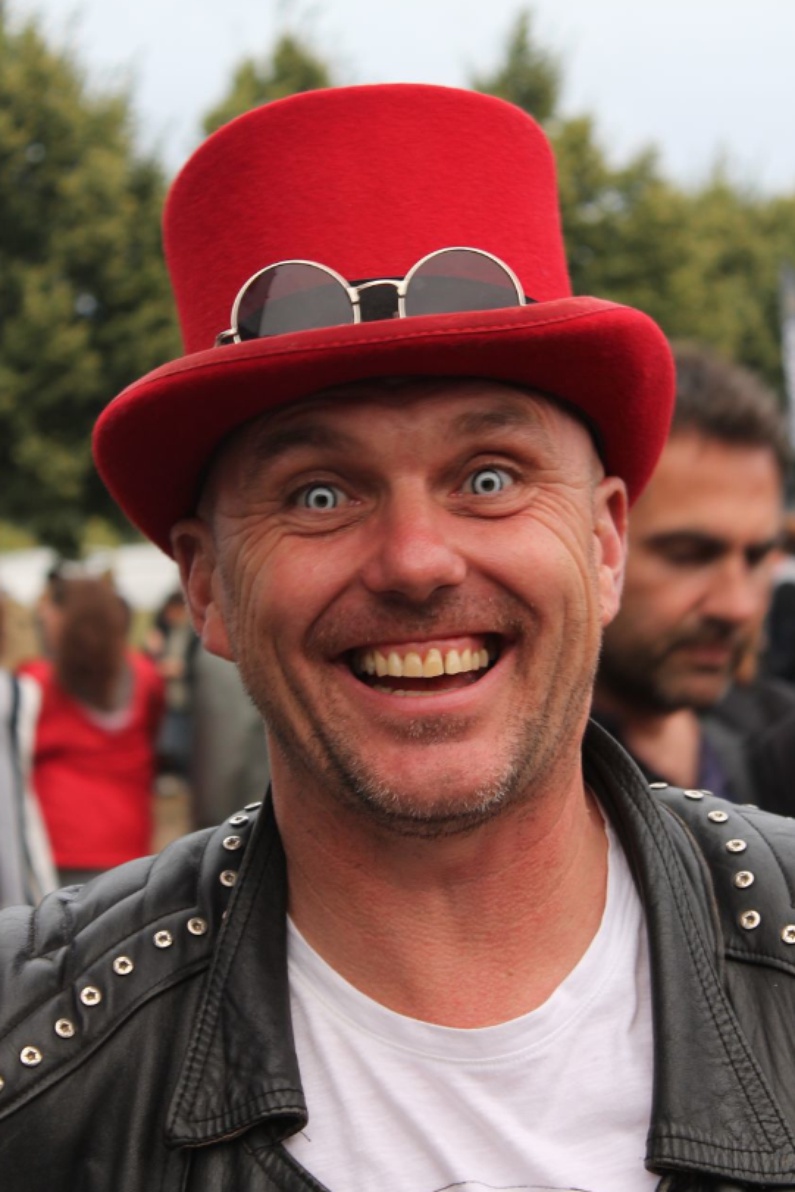 These guys had it right - down to the last detail! 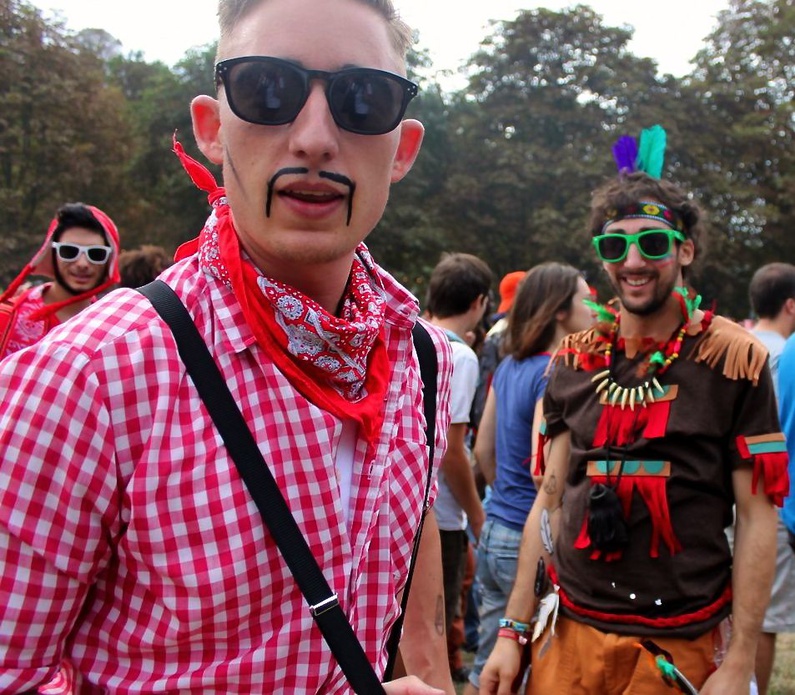 You thought it was you, Kate Moss? Sorry, this guy's way more creative. 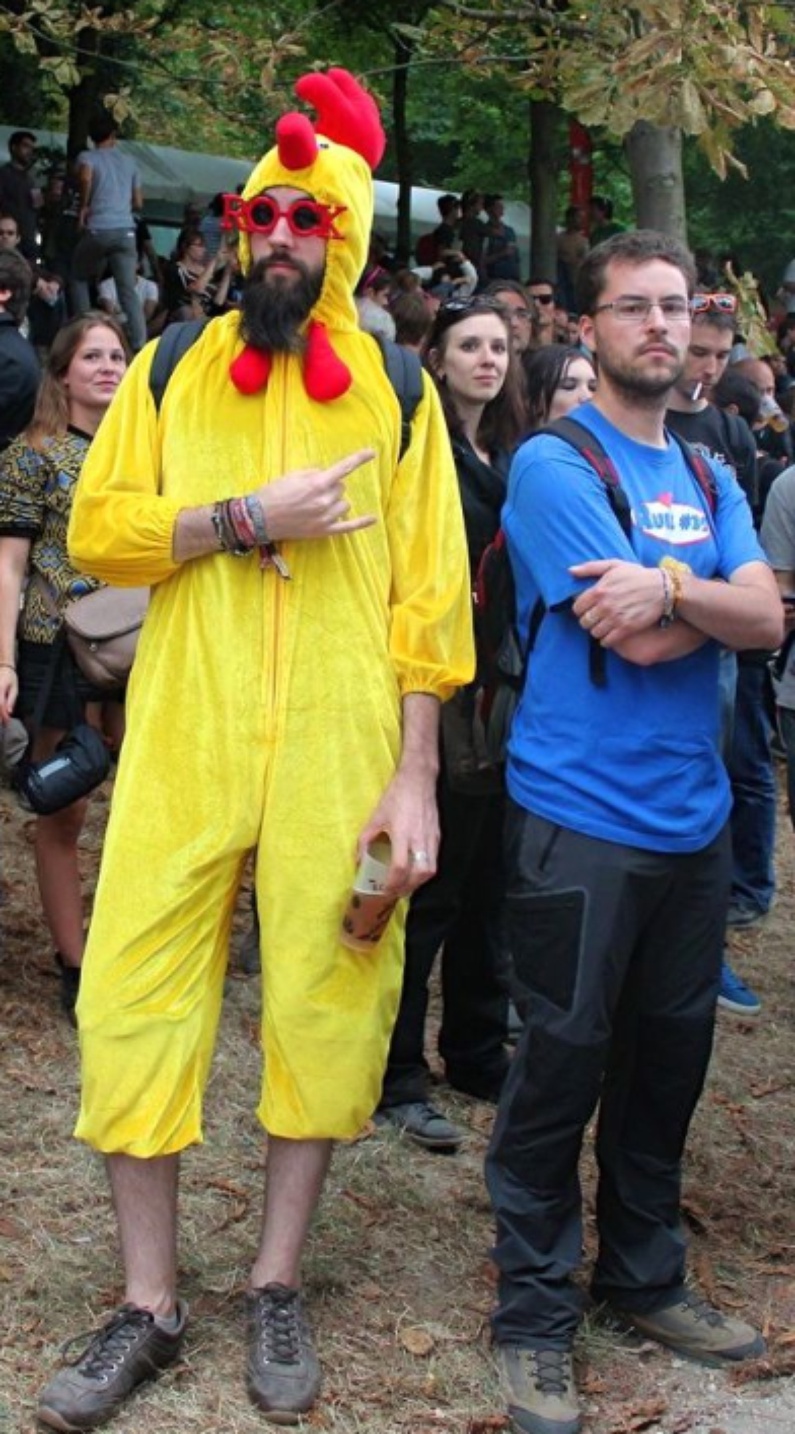 blondies on the go 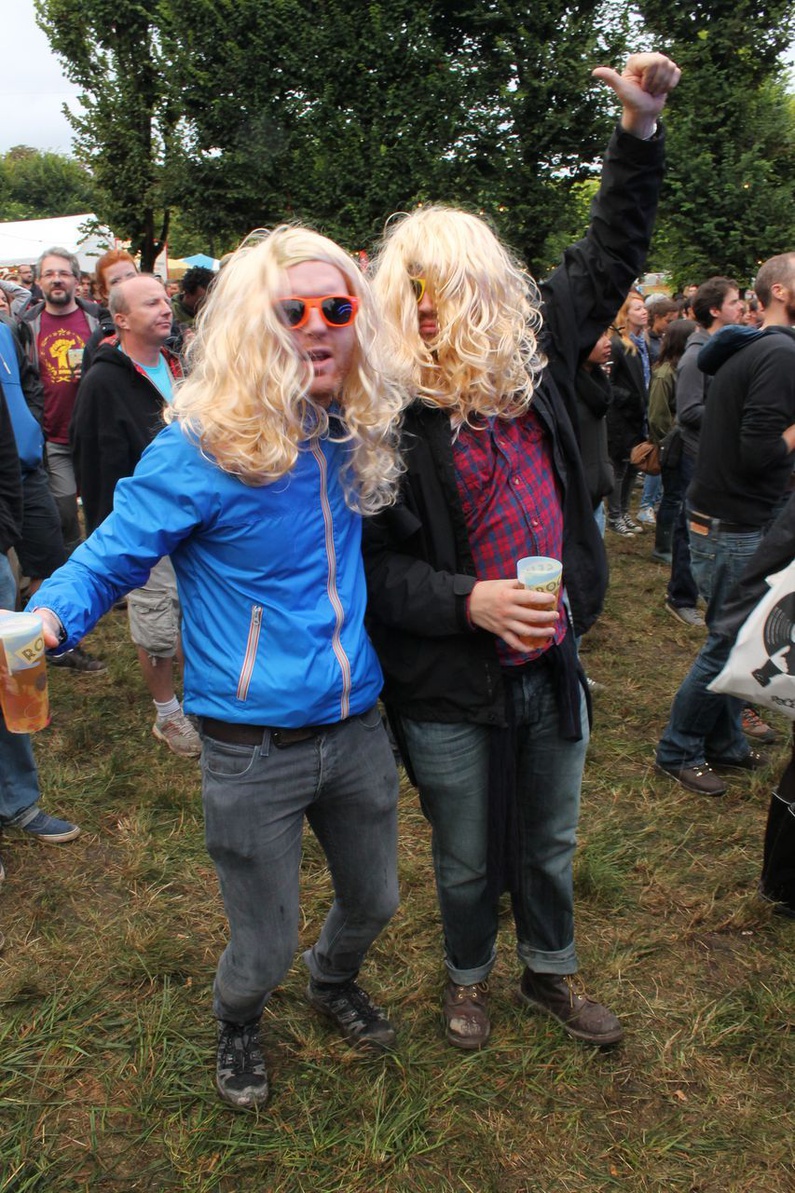