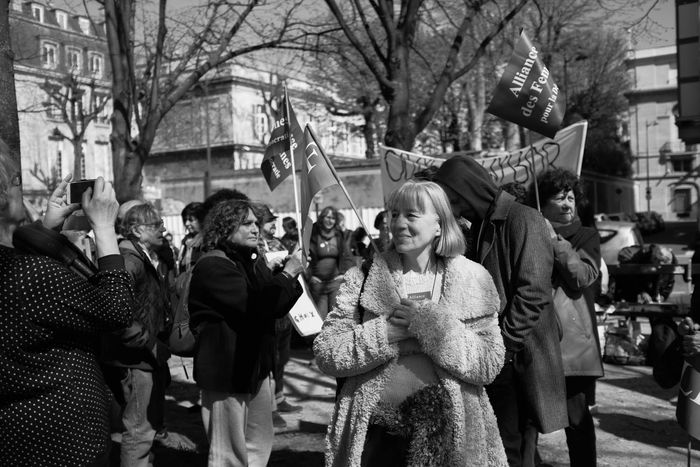 Paris joins Warsaw with one voice: "My body, my choice!"

Photo gallery from Place des Invalides, Paris, where crowds gathered on the 10th of April to support members of the Polish diaspora in protesting against the introduction of a total ban on abortion in their country. Magdalena Ławniczak, a Polish photographer living in Paris, was there to document the event. Her photos provide a glimpse into the Europe wide manifestations.

Crowds gathered near the Polish embassy in Paris this Sunday the 10th of April, to protest against the proposals for further restrictions on abortion laws in Poland. Alongside the Polish diaspora, numerous representatives of feminist organisations and other citizens of the multicultural Parisian population attended the event. People of all ages came to leave a coat hanger: chosen as a symbol of the protest movement. Some bore the names of those unable to attend in person. 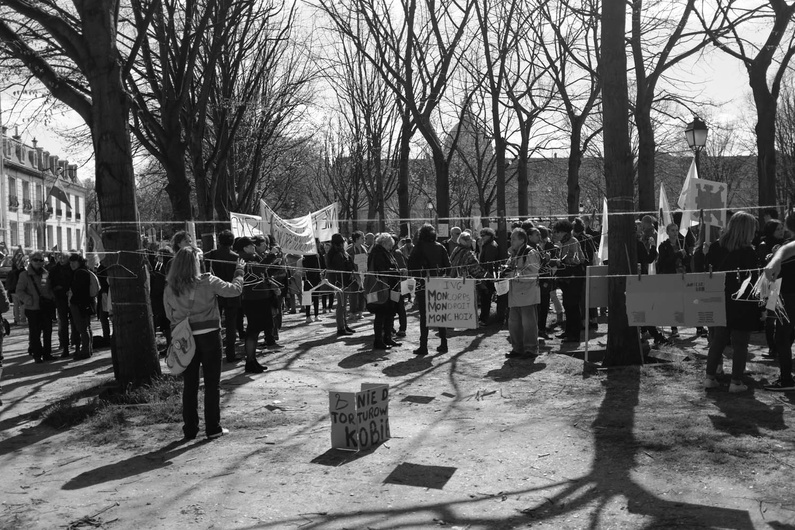 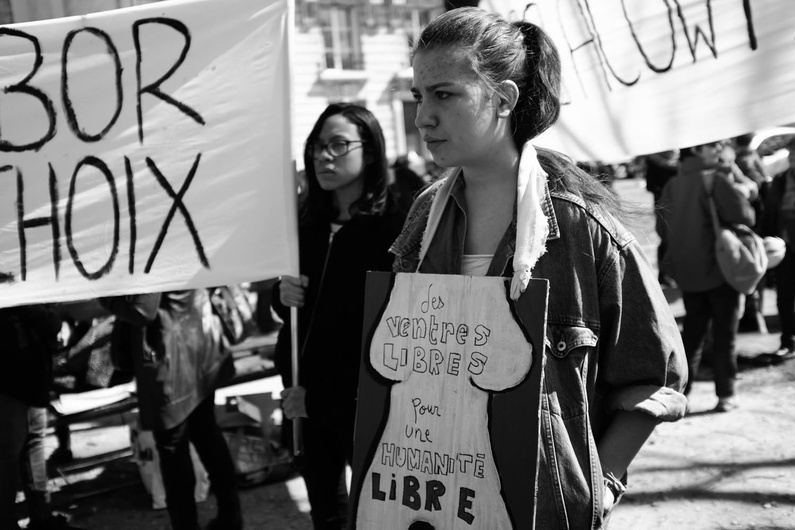 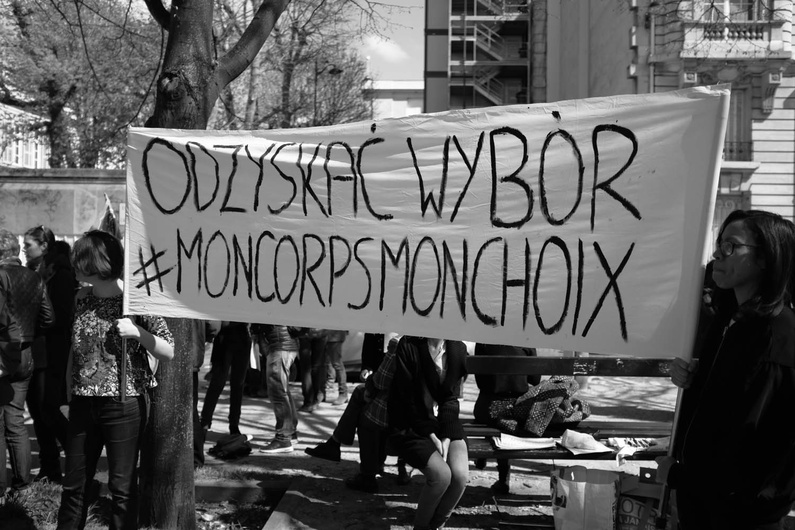 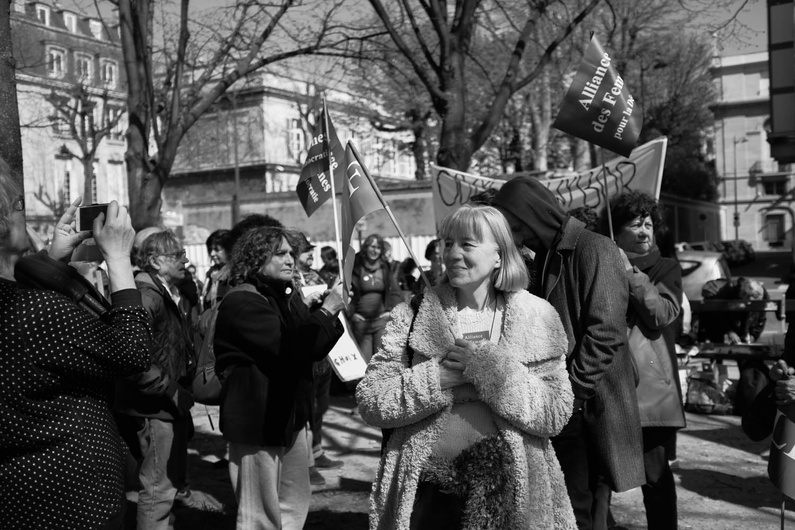 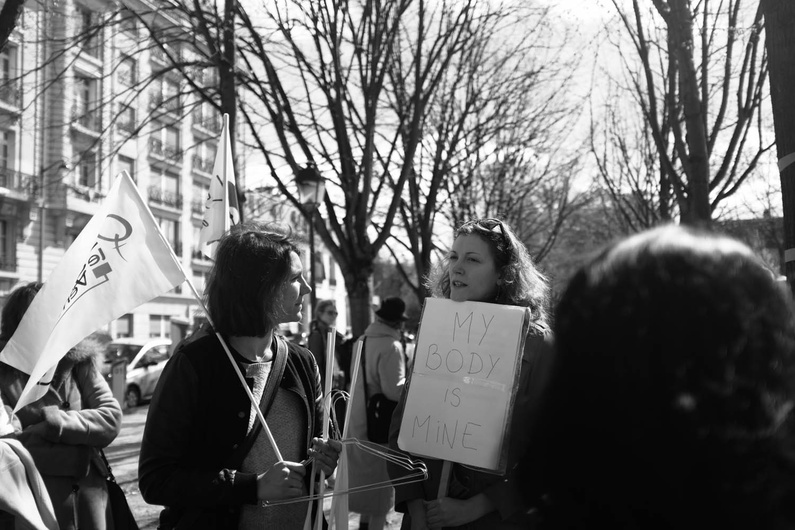 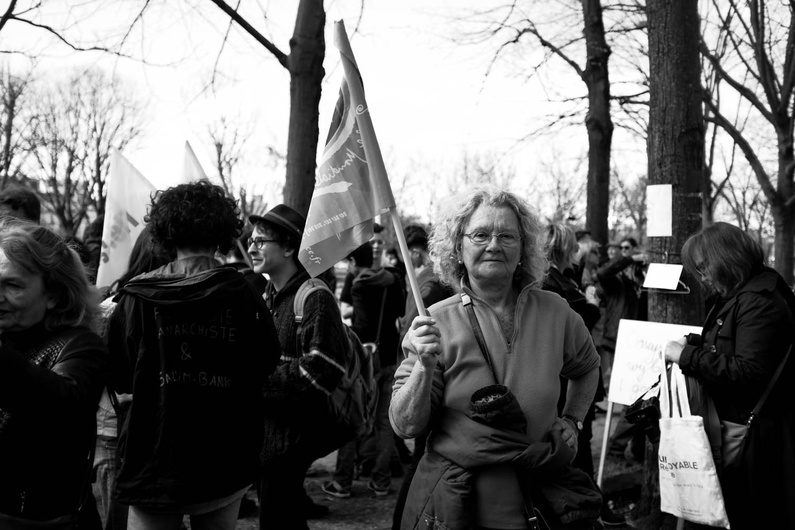 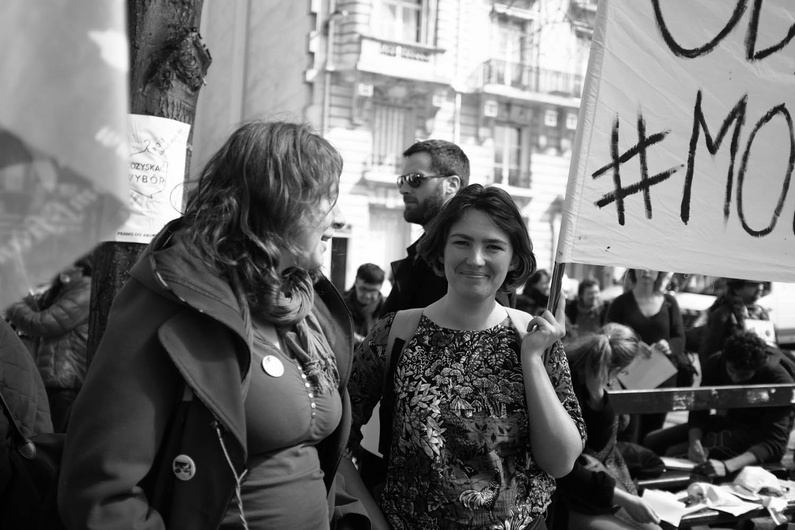 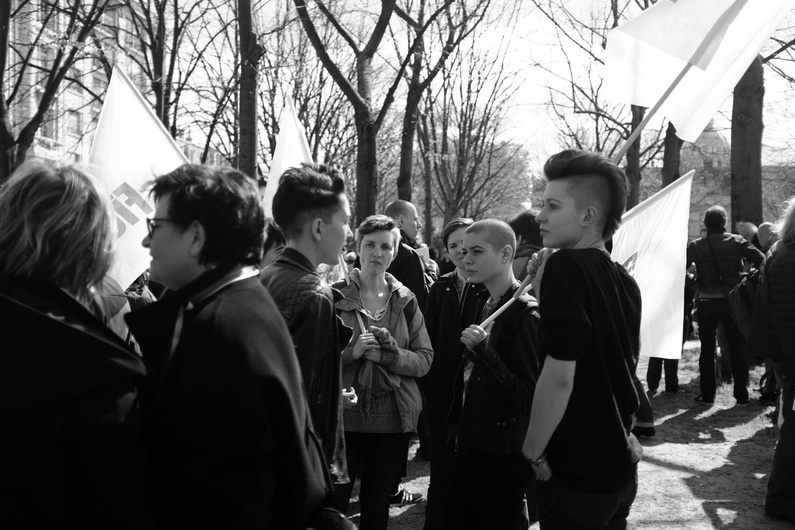 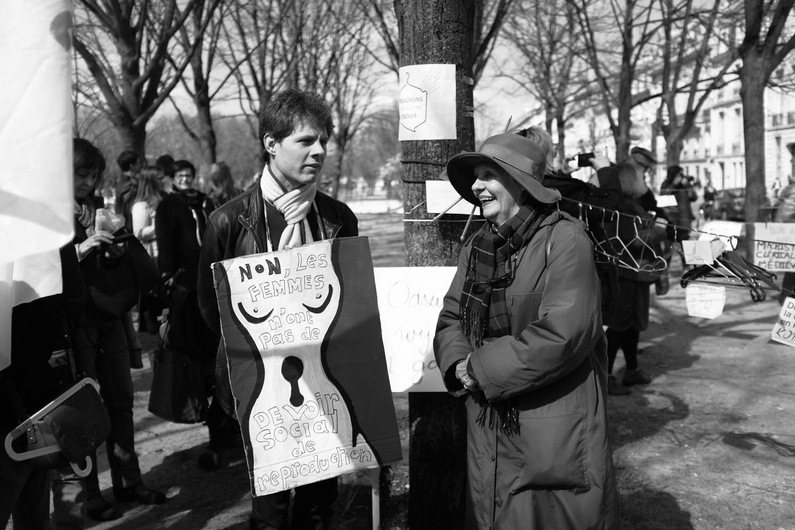 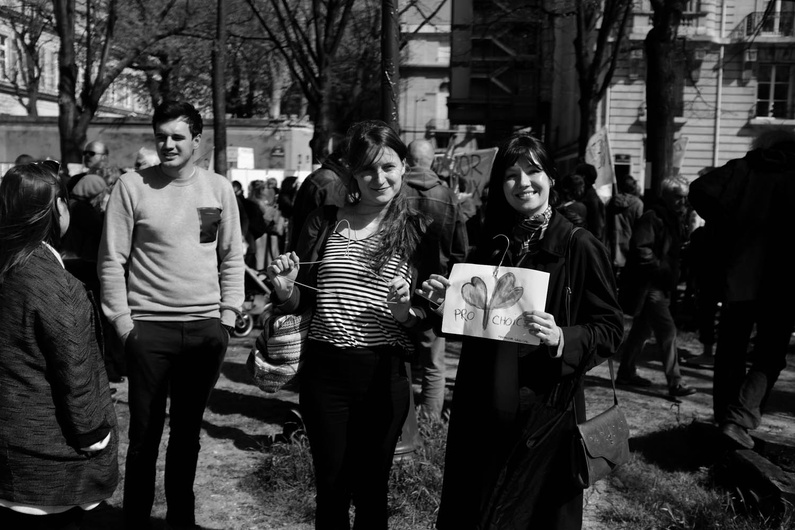 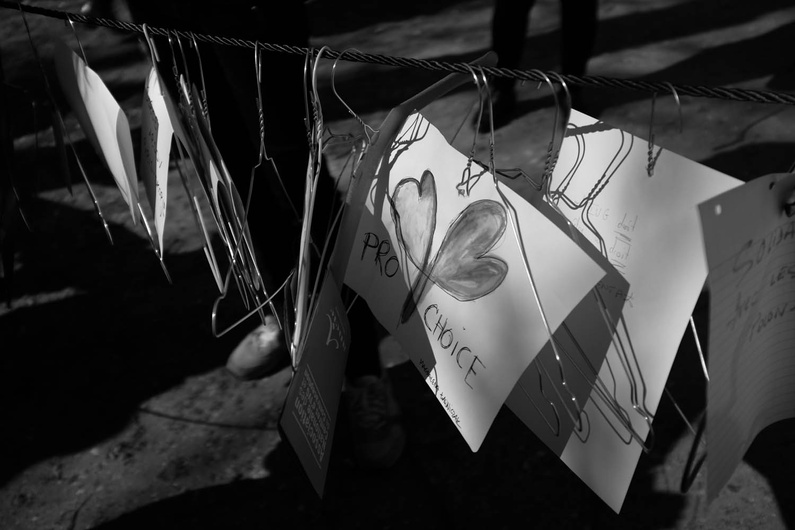 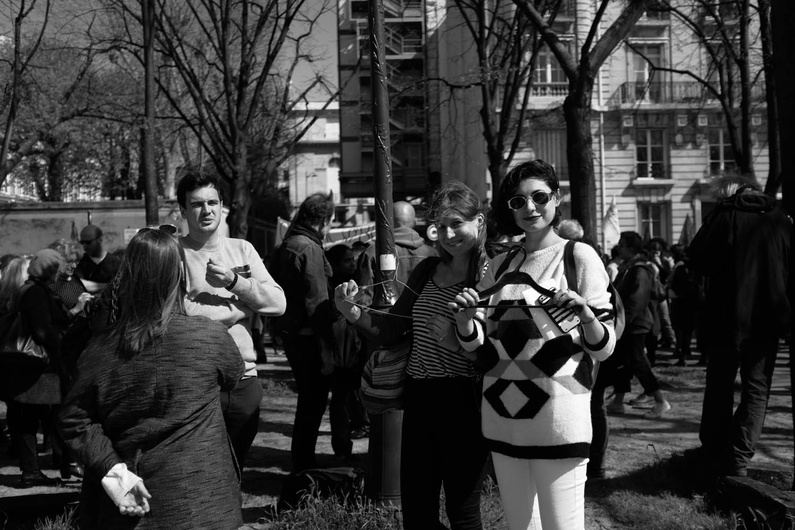