Paris is burning, but how far will the fire spread?

Protests continue to flare up in Paris, as they do across the whole of France, fuelled by a controversial new labour law. The level of violence is increasing both among the demonstrators and a police force under ever greater pressure. President Holland's position remains firm, continuing his seemingly endless tussle with the country's occupied squares. How long will it last?

Despite the temperate weather, Paris is burning – and it's the Loi Travail that's fanning the flames. Signed by the Labour Minister Myriam El Khomri, the controversial employment law consists of labour market liberalisation proposals aimed at eroding the conventions of collective bargaining between employers and employees, instead giving precedence to corporate agreements. It's a bullet to the heart of the République Française, which has always considered a centralised state to be at the centre of its own identity.

The proposals would present a huge shift in perspective, and have triggered an explosive reaction from the radical left. Young people have also taken to squares and streets, claiming to act in defence of their futures – which the State no longer seems willing to protect. The violence and confrontational atmosphere has transferred to other issues of dispute, exacerbating dissent across the whole of France. 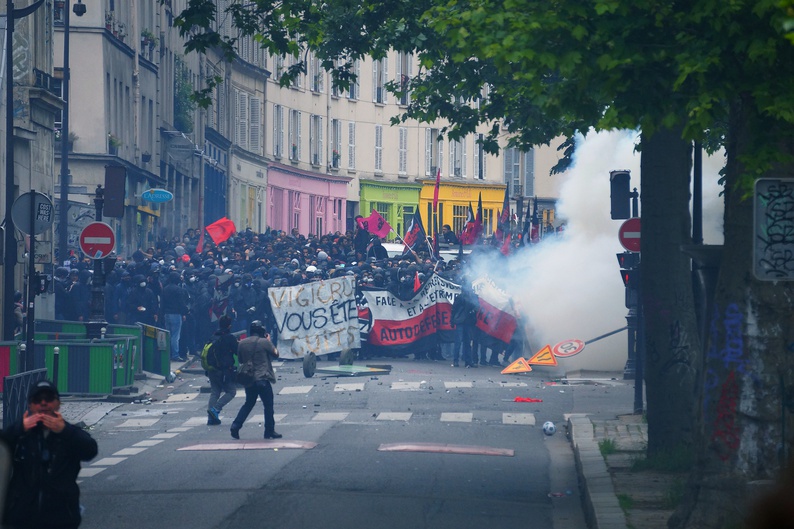 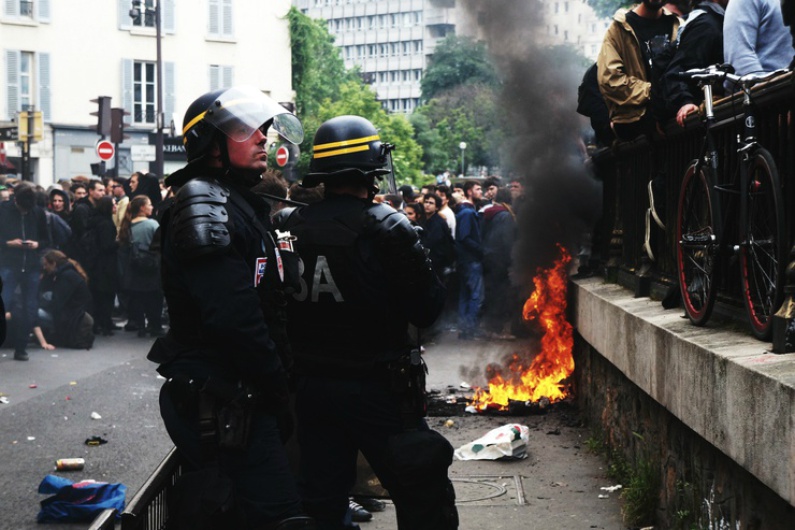 In addition to the marches there are a plethora of strikes. Trains and planes are stuck in stations and airports. Rubbish is piling up in the streets. Oil refineries are blockaded and petrol pumps empty. What's more, all of this is happening just a few days from the kick-off of the Euro 2016 football tournament, against the backdrop of an ongoing refugees crisis (renewed due to the incoming summer), and a Seine that's decided to burst its banks.  In other words, a perfect storm – at the eye of which sits President Hollande and Prime Minister Manuel Valls.

Although nearly 70% of French voters say they want to see the draft law withdrawn, Hollande has confirmed he will not cede ground, seeing through the proposals until the end. Workers and protesters have taken a similar decision, remaining resolute in planning long-term strikes, geared towards testing the government's staying power. There's no end in sight. 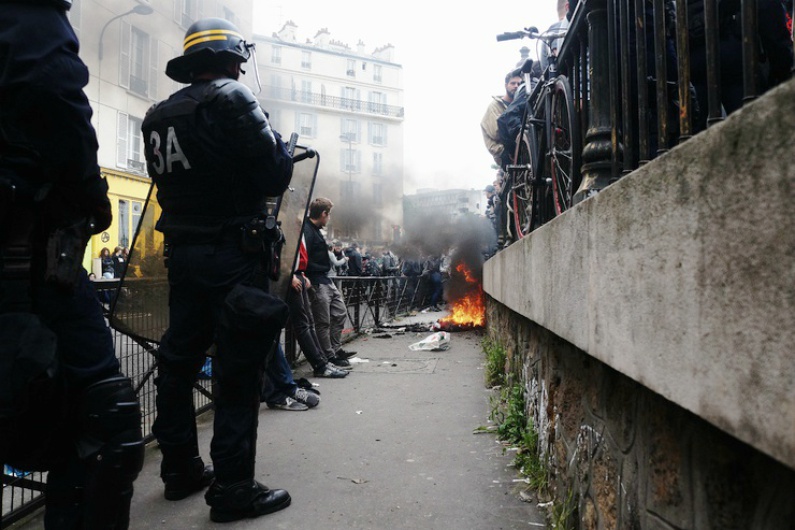 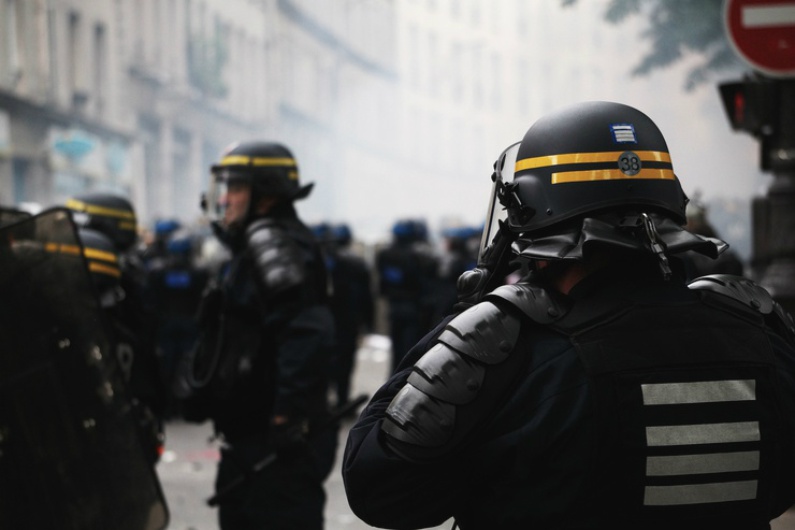 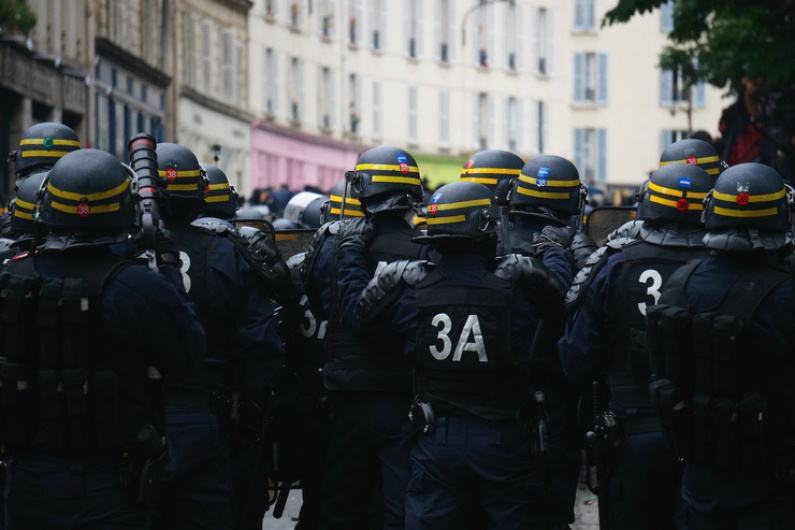 Precedents have been set on both sides of the debate. In 1995 Alain Juppé, the Prime Minister under President Jacques Chirac, insisted on taking a firm line in order to pass undeniably ambitious reforms of the French social security system. The result? Three weeks of non-stop strikes, the country brought to a standstill and two million people protesting on the streets. In the end the street won – the bill was withdrawn.

On the other hand, when Nicolas Sarkozy was president in 2010, the disputed law related to raising the retirement age from 60 to 62. In this case the government got its way: despite eight days of protests and 1.2 million people out on the streets. This is the result the Hollande-Valls duo hopes to duplicate, despite being of a different politic stripe than the former government. 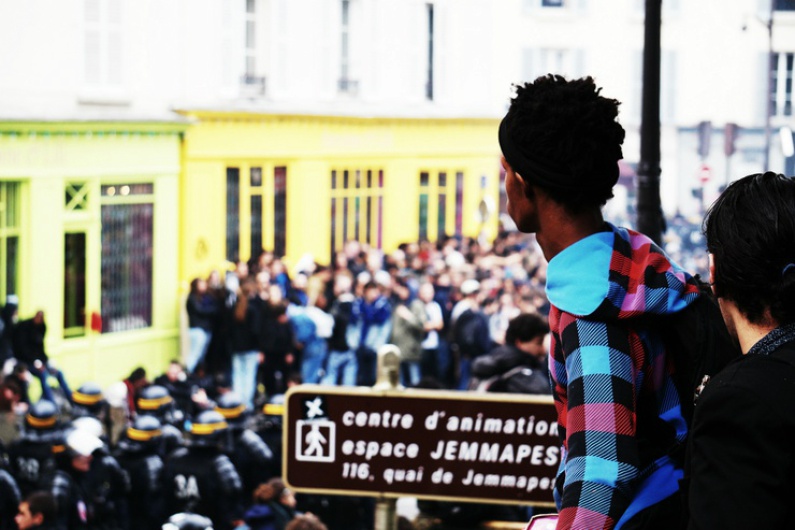 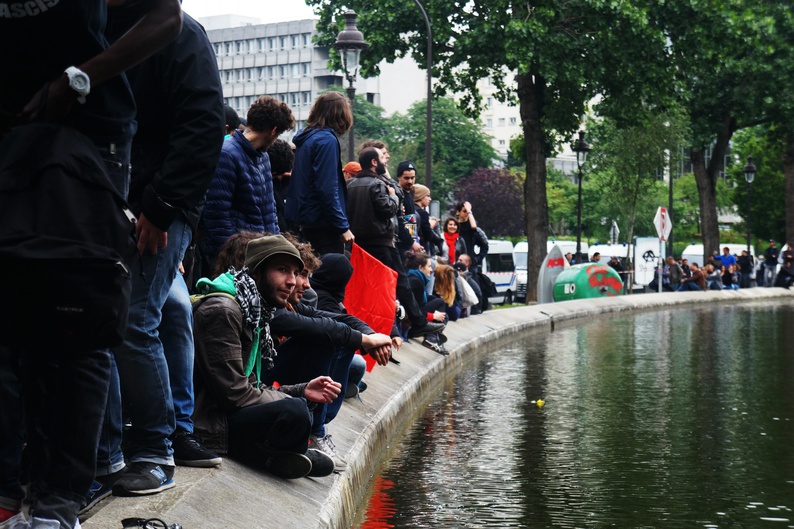 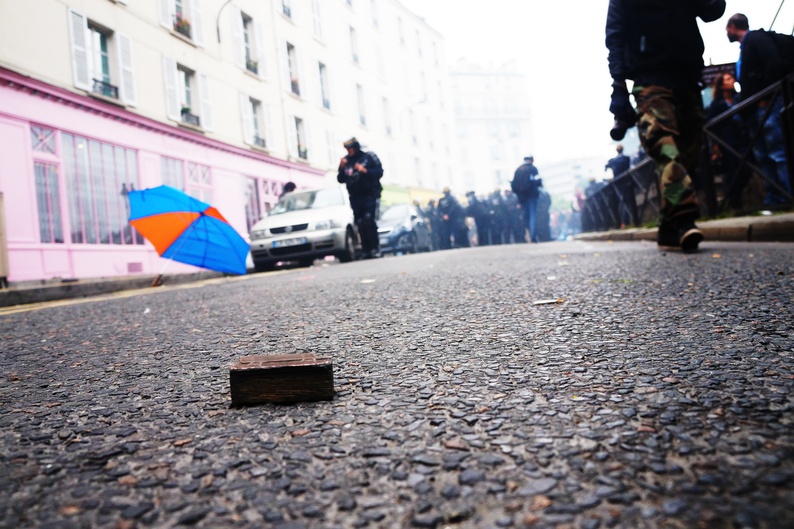 France's Loi Travail has been compared to the Italian Jobs Act, a labour law reform passed two years ago by the parliament in Rome. How much truth is there to this? Granted, if we glance at the raw content of the bill we see similarities: there's less protection of workers rights and more flexibility for employers in designating contracts, with the aim of making it easier to enter (and exit) the labour market.

But that's where the comparison ends. Italian Prime Minister Matteo Renzi played the "painful reforms" card at the beginning of his term in office, at the peak of his popularity, counting on his remaining years to regain voters' support. Conversely the French reforms come at the worst possible moment: the terrorist attacks of last year still weigh on people's minds, the Euros are just around the corner and the country is less than a year from its next presidential elections, with candidates already engaged in their electoral campaigns.

And the popularity of Monsieur le Président is at an all time low. During his mandate he's faced much criticism accusing him of being ineffective and lacking legitimacy. Now his only chance to regain the confidence of his voters is to sit tight and show a firm hand when it comes to defending the bill. 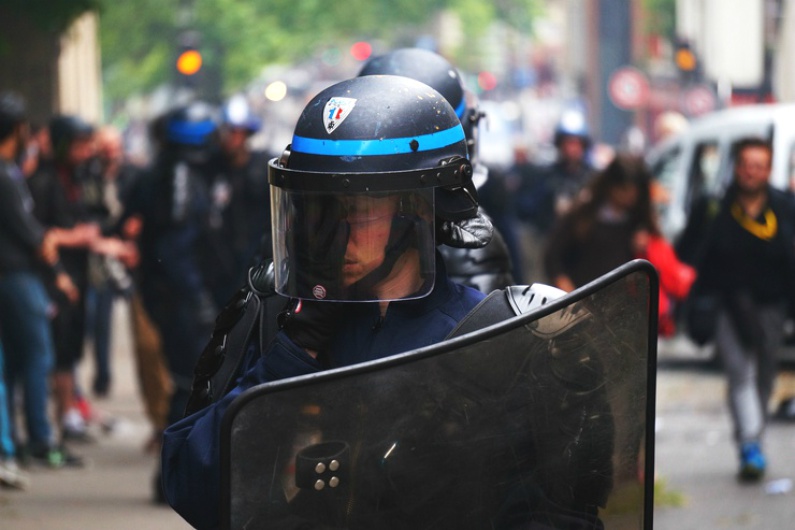 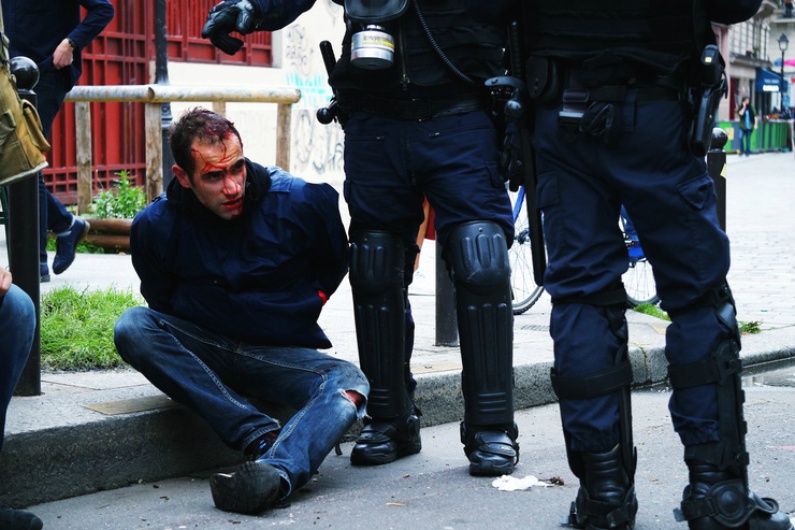 Hopefully such a hard line won't stoke the fires so much they become uncontrollable. Violence and exasperation mean that both sides seem stretched to the limit. Certain demonstrators are transferring their anger and destructive aims to other protests, such as the anti-fascist demonstration on Saturday 4th of June. Whereas the security forces are becoming ever more affected by an atmosphere of continuous guerrilla protest that has lasted for almost two months.

With all of that on the horizon there's not much to be relaxed about. The next big demonstration is expected in Paris on the 14th of June. It remains to be seen how far the fire will spread, and for how long the fuse will remain lit.