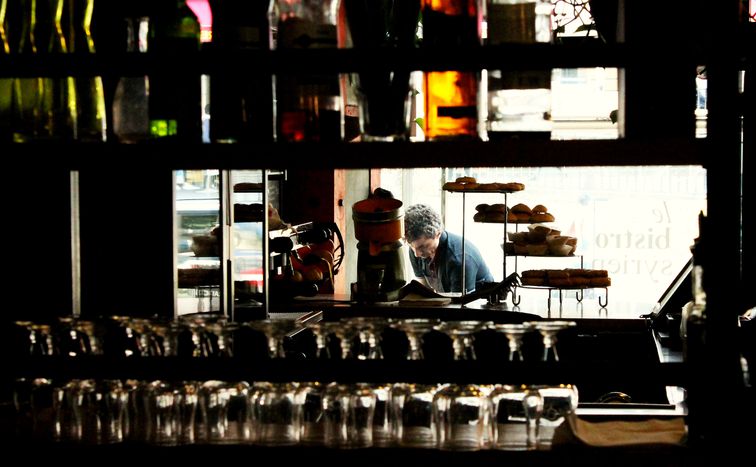 Paris: drawings of a syrian migrant

According to the United Nations, more than 200 million people currently reside outside their country of origin, a figure equivalent to 3 per cent of the world’s population. This mass movement of human population affects every country  — without exception. The preferred destination, otherwise known as the host country, varies from migrant to migrant. However, contrary to popular belief, the most migration occurs within the geographical region of origin, for example from France to Spain. Countries that share a border remain the most impacted by moves in neighbouring countries.

a WORLD IN COLOUR

Generally, migrants who go into exile desire to escape their current situation or follow their dreams of a better life. They enter into an imaginary world, constructed by old myths of migration. Firas, proprietor of the Syrian Bistro in Paris, underwent this experience. He decided to live in the French capital 10 years ago for one sole reason: to study fine arts, in colour. In Damascus, Firas studied art by reading a textbook, but the paintings were printed only in black and white. 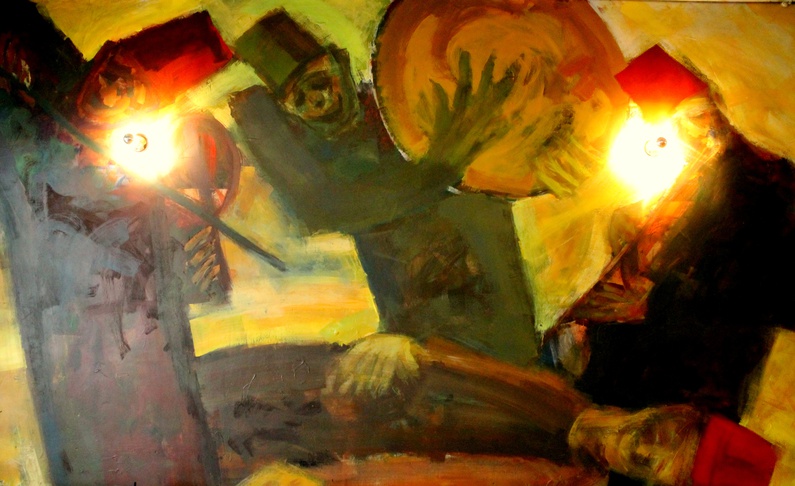 Only 12 individuals chosen from among 100 candidates were given visas to study in France. “I spent the first few days in Paris wandering from one museum to the other, discovering paintings and drawings in colour, work that I before I had only known in black and white. I discovered a new world. It was very beautiful to see for the first time. It was as if the veil which prevented me from seeing the beauty was removed,” says Firas.

After a few days of rapture, our Syrian friend was confronted by some challenges that arise while living in a city like Paris. Firas was also a perpetual victim of bad luck. “In 2010, while I was studying at university, I had a scooter accident that forced me to stay home for three months,” he explains. “The problem was that I had to submit a final thesis to receive my diploma. So I was forced to delay my graduation. The following year, the government denied my application to renew my residence permit and I received an order to leave France.” 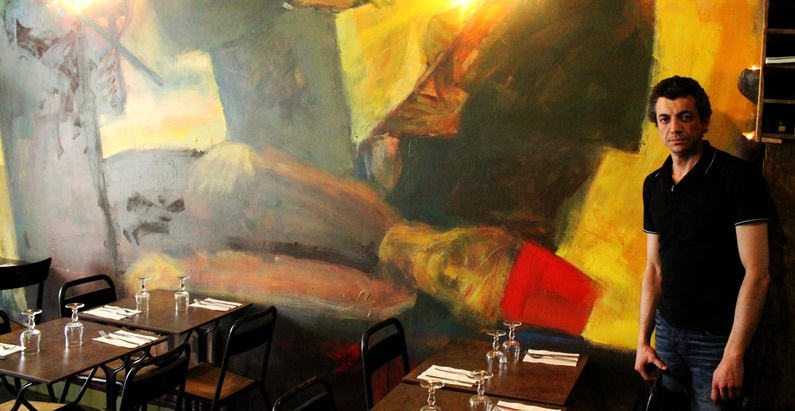 Firas was forced to hire a lawyer but he was not allowed to work. 11 months, an eternity in a capital where the cost of living is one of the most elevated in Europe. “Why 11 months?” he asks himself aloud. This is the length of time necessary to submit an appeal but the most time consuming part of the process is  to wait for the court’s decision. “In the end, they gave me a residence permit for one year as a student,” he explains. “A normal occurence, actually, because they saw that I passed my courses with good grades. Despite it all, I attended classes!”

tHE cAFé OF THE REVOLUTIONARIES

Firas graduated with his Masters, a precious document to obtain a residence permit worthy of the name. While this story has a happy ending, the Syrian hasn’t forgotten the plight of his compatriots, considering the situation in his country. “Architects and doctors were forced to flee the war to search for a better life,” he explains. 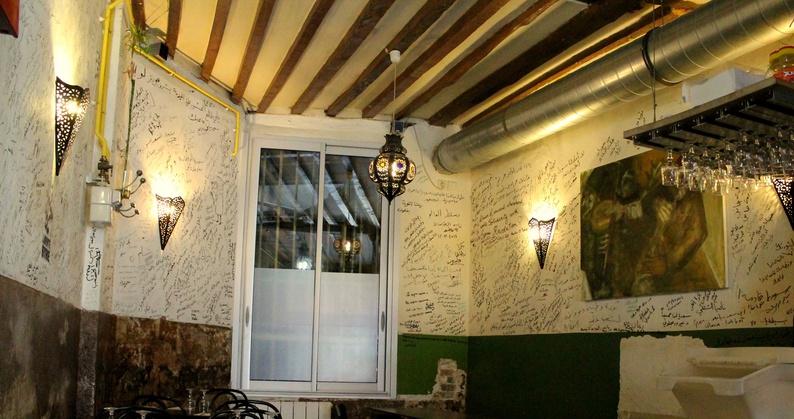 Also known as the Café of the Revolutionaries, the Syrian bistro where he works is also a place of asylum for Syrian migrants who “arrive by the hundreds”, according to Firas. A place where the Syrians of Paris can gather their thoughts and sing for the freedom that is also written on the walls, transformed into giant message board for all those who have something to say.

THIS REPORTAGE IS PART OF A SERIES OF ARTICLES IN THE EUROMED REPORTER PROJECT, AN INITIATIVE OF Cafébabel, funded by i-watch, the anna lindh foundation and search for common ground.