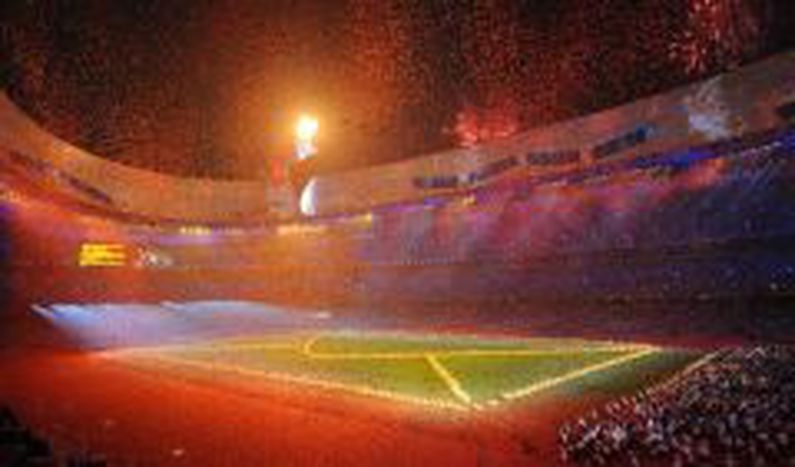 The 13th Summer Paralympic Games (PG) has just recently come to an end and Hungary performed quite well. 33 Hungarian Paralympic contesters took part of which 4 won 1 golden and 5 bronze medals all together. Live coverage

Is the PG as special and important international sports event than the 2008 Olympic Games that it also made people got up 4 am to keep fingers crossed for their athletes?

Is there anybody who woke up in spite of the 9 hours time lag? Or the most important question is whether one had the opportunity to follow up the coverage of the Games? If there would be live broadcastings early birds could have experienced national pride, the respect for unbelievable sporting excellences as well as the exciting moments in the final meters.

I beg there would be few of us who intended to support remotely from Budapest the Hungarian swimmer Tamás Sors’s performance which was rewarded with a Paralympic gold medal in butterfly swimming; however there were quite a few possibilities to enjoy this victory.

The most popular news website in Hungary published one of the first articles on this issue just after the triumph and the users could hardly wait to comment on it underlining the fact that it is quite embarrassing after Hungary winning an Olympic golden medal…I am sorry a ‘Paralympic’ golden medal...you had to realize that the coverage could not be followed with on live nor on record.

Note has to be taken that the very reason for the usage of the strange name of Paralympics is due to the fact that the International Olympic Committee has not given its approval to the usage of ‘Paraolympic Games’ nonetheless the word Paralympics goes without meaning. It is practically a non-sense.

But let’s stick to the topic. I do not intend to hint at that national and commercial television channels as well as the written media ignore the importance of the whole Paralympic Games but the fact is that one can barely find live broadcastings or updating news summary on it.

PG Movement and its inwardness

The Paralympic Games is not just another four yearly international sport occurrence but it also has its own immense purpose aiming at not just to encourage and motivate the whole disabled community but to reach non-disabled people as well. On the one hand it promotes the values of the Paralympic Movement that will further the ability of people with disabilities to live independently, contribute to society, pursue meaningful careers and enjoy self-determination. On the other hand it can serve as a proof for the non-disable community that people with disabilities have the very same prestigious qualities, they really can fight and struggle against hardship and they are also capable of overcoming it. PG also helps enhancing the public awareness towards people with a disability. In the very beginning PG was just evolved from a tournament organized only for war veterans and soldiers with spinal injuries after the WWI in 1948. But nowadays PG symbolize the independency that one can achieve through hard work and steadiness as well as articulate an ideal exemplary for youngsters. More and more individuals with a disability of all ages discover his or her interest in sport and sport programmes worldwide have increased in scope and number as well. Overall, sport has become an important option for the disabled people by means of strengthening their self-esteem.

Sometimes I feel that not everybody is capable of getting the message. A quite sad and awkward story has just rumoured during the PG, that an English guide book for volunteers who were assigned to important venues to directly serve the spectators and provide information and language service contained the word ‘clumsy’ which is a rather awkward and rude way to refer to disabled people. Zhang Qiuping, the director of PG explained the bad break with the poor language English skills of the translators and apologized for it publicly. 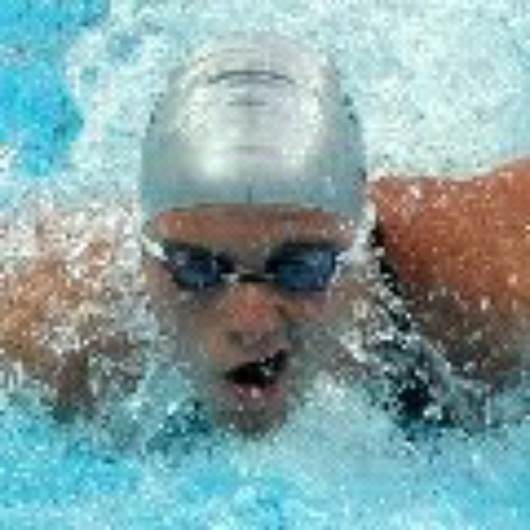 Tamás Sors, a 17–year-old swimmer born without a lower right arm triumphed in the men's 100-metres butterfly event, winning the first gold medal for Hungary in the Beijing Paralympic Games. Sors clocked 59.34 seconds in the final to become the first swimmer in his category to cover the distance within one minute. He belongs to the 9th health category from the 10 health categories in Paralympic Games which means Sors is rather closer to his non-disabled sport fellows than his counterparts in lower health categories. He also qualified to compete at the latest Student’s Olympic Games which is dedicated to non-disabled athletes where he was one of the members of the bronze-medal-winner swimmer team. As his trainer Petrov once said, Sors can be a finalist in whatever competition ‘with one hand’ in his age-class.

There is another disabled swimmer who was able to achieve to compete among her non-disabled associates, Natalie du Toit qualified to compete at the 2008 Summer Olympics in Beijing, becoming the first female amputee swimmer ever to qualify for the Olympics, where she placed 16th in a field of 24 in the 10,000m swim. She also took part in the 2008 Summer Paralympics, winning 5 gold medals.

Letter to the Future

The Beijing 2008 Olympic Games and Paralympic Games successfully concluded with an ideal ending: an interactive ‘letter’ that carries the dream of the entire human race into a bright future, the art performance called "Letter to the Future," encompassing many hopes for the years to come by means of inviting all the athletes, spectators and journalists in the stadium to write down their blessings and wishes on a post card specially designed for the occasion.