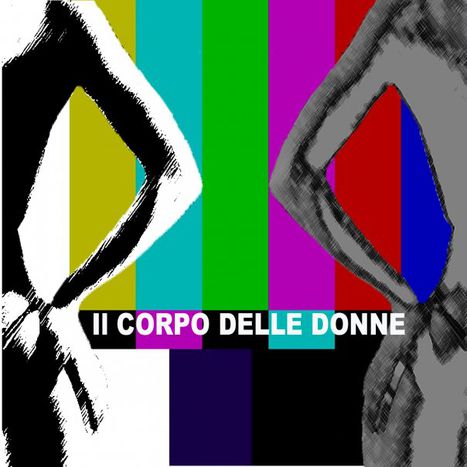 'Papigate': same debate about women and media in Berlusconi era

The salacious Italian scandal sustained newspapers worldwide for summer 2009. The uproar surrounds the personal, sexual, and not necessarily political activities of a prime minister who, in the word of his future ex-wife Veronica Lario, 'enjoys the company of the underaged'

Even when the boat seems to be sinking – although according to the polls, it never quite goes under – Italian prime minister Silvio Berlusconi never loses his touch with the women, from escort girls to ministers. ‘I have never paid a woman. I have never understood what satisfaction there can be if there is not the pleasure of the conquest,’ he declared to the newspapers in order to refute the allegations made by escort girl Patrizia D’Addario.

A short time ago, the latter revealed that she had spent a night with 'Papi', the same night that Barack Obama was named as the president of the United States. During the August heat, Berlusconi started up again: ‘The papers are always saying that I hate women. If there is one thing I adore, it is women, including when they are ministers.’ We do not doubt it. However, Berlusconi’s exploits – which are acquiring a rather boring déjà vu quality, only good for fuelling idle beach conversations – may help to understand something about a country that is increasingly crazed and tired, where the impossible has for some time been becoming reality.

Living in a ‘videocracy’ 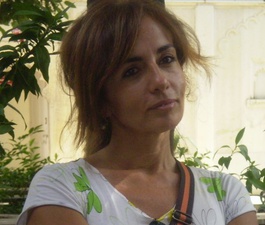 Papigate is a phenomenon which goes far beyond Berlusconian folklore; it is an anthropological and cultural revolution, according to a documentary by Erik Gandini, author of Videocracy, and Lorella Zanardo Marco Malfi Chindemi, director of Il corpo delle donne ('Women Bodies', 2009). In the Italian media, women’s bodies, often corresponding to a particular type, are everywhere: young, inviting, shining, exhibited, pampered to the point of obsession, adulated but also ridiculed, and those who do not laugh about them, according to the dominant opinion, must be either envious or frustrated. According to the daily centre-right newspaper Libero, Berlusconi’s soon-to-be ex-wife Veronica Lario is 'ungrateful and  superficial' because she levelled a public accusation against her husband. The young temporary staff who people the editorials of newspapers during the summer have used this as a starting point for pseudo-literary distractions. The distance is short from the media to politics. Once, Italy was the country of Nilde Iotti (communist politician and first female president of the chamber of deputies from 1979 to 1992 - ed) and Tina Merlin (journalist, writer and 'partisan', member of the resistance during WWII - ed). But today’s Italy is full of socio-professional categories that do not exist in other countries. They are a variety of showgirls who have become public icons and have often later become involved in politics, to great success and popularity, after a well-considered restyle.

The most famous case is that of the equal opportunities minister Mara Carfagna. Over the course of a few years, the 33-year-old went from being a nude pinup girl to having ‘God, country and family’ and ‘Rome, the cradle of Christianity’ as her political slogans. Equally anti-conformist, for Brussels in any case, is the cursus of the MEP Barbara Matera. Born in 1981, she is a former TV soap actress, a presenter on the RAI channel and a Miss Italy contestant. The CV published on her institutional website is rather dry on political activities. One thing is certain, however: at the age of 28, Matera is there to graduate: ‘In 2009, completed university examinations, accepted to be a candidate for the European parliament in the list of the Popolo della Libertà (the people of freedom centre-right party - ed) for the Collegio Sud. She is completing her BA thesis on the reform of middle schools in Italy’. 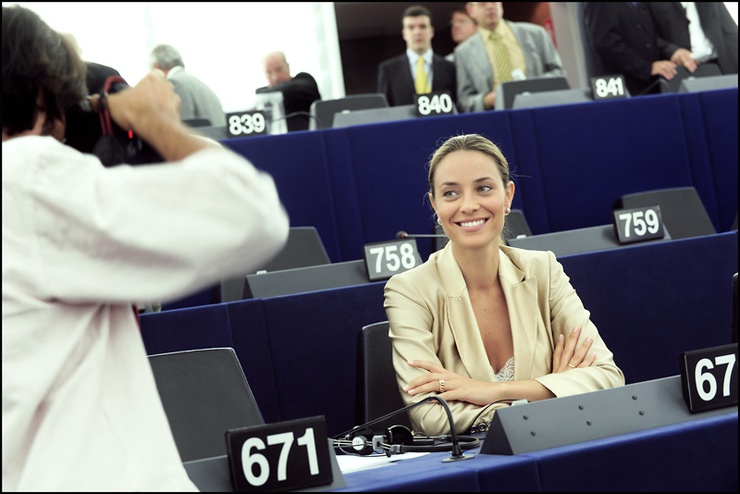 Also worthy of note is Francesca Pascale, who formerly worked for the programme Telecafone on a local television channel and was famous for her performance in the video ‘Se abbassi la mutandasi alzal'auditel’ (‘When Underwear Comes Down, Viewing Goes Up’). She also founded the committee ‘Silvio we miss you’, a reference to Berlusconi’s opposition period, and she now sits on Naples city council for the PDL, as well as acting as a collaborator with the press office of the cultural assets and activities ministry.

‘We’ll start by not being docile’

To sum up, it would seem that there really is something to be rebelling about. But how has this really affected women, and where are the feminists on all this? Many have been asking these questions, beginning with those directly affected. From the j’accuse in the pages of left-wing newspaper l'Unità by the political scientist Nadia Urbinati (‘We need to start over again, beginning with the essentials. Launching an appeal, for example. Some women are getting ready to do it: launching an appeal is still effective. We’ll start by not being docile’, she wrote), to the interventions of writers, actors and university lecturers. The debate seems to have been reopened most recently with social psychology professor Chiara Volpato. In the New York Times on August 26, she wrote that 'years of brainwashing' by the media and images on the Berlusconi-owned private channels has meant that 'the most popular ambition among female teenagers is to become a velina (basically a showgirl). Young women and girls are consistently taught that their bodies, rather than their abilities and their knowledge, are the key to success'. However, it is always the same debate: self-referential and made up of appeals and counter appeals, criticism, some conferences; little else.

Feminist groups in Italy are numerous and very active, but they find it difficult to create a network and have not succeeded in reaching the new generations to a great extent. They not only lack meeting places – with a few exceptions, such as the International Women’s House of Rome (Casa internazionale delle donne di Roma), a bed and breakfast which charges 25 euros a night. Above all, they lack new political ways, with more structure and less testimonials, which are attentive to the mobilisation and recruitment of new activists by using old and new instruments, including social networks. To slightly paraphrase Henry Kissinger, they need to ask: ‘Who do I have to call to talk to the women’s movement?'