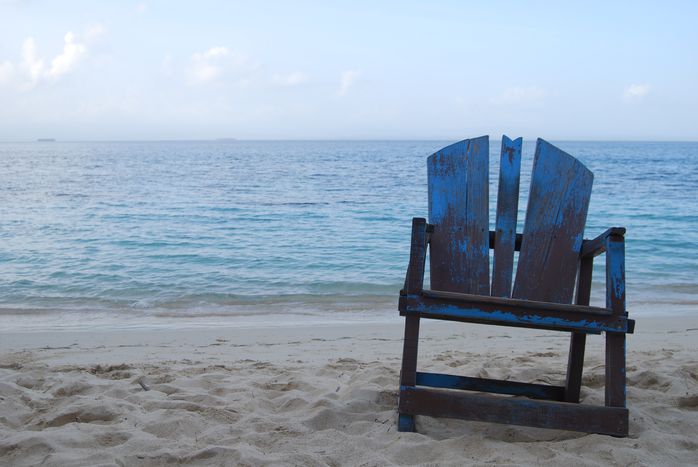 It is the biggest amount of data that journalists have ever had at their disposal: the Panama Papers on letterbox companies in which celebrities and VIPs from all over the world have parked their money comprise around 2.6 terabytes of data. While some companies see the revelations as a jewel in the crown of investigative journalism, others question the documents' authenticity.

The revelations of the international journalist network could lay the cornerstone for a new global public, the left-wing daily taz comments: "The current revelations are not the first scandal exposed by the network, but probably the most complex ever uncovered by investigative journalism. Individual editing teams would never have the resources to decode such a vast amount of data in its global context. Fortunately, for some years now journalists have been finding answers as to how to develop into the fourth power in a global community, particularly given that the first three powers barely exist. There is no international state, and the institutions that simulate such a state at the UN or G20 level are unable to bring global tax evasion under control. … At least for a few days the problem of tax havens will be on the agenda throughout the world - a brief moment of emancipation in which an all too often simulated global public can denounce problems and demand consequences." (05/04/2016)

Newspapers as a guarantor for investigative journalism - Novi list, Hungary

Print journalism is under major pressure economically but without it society would be far worse off, the centre-left daily Novi list writes with conviction: "The subjects of these investigations are politicians in top positions who have grandiloquently pledged to fight corruption. So it's clear that this story would never have made the news without independent media. And although the print media are in a major crisis it was mainly print media journalists who worked on this investigative scoop of the century. Print journalism has thus regained its vitality and proven its relevance. And this at a time when it is fighting for survival faced with a digital world focussed solely on stars and glitter. This affair is an important message to us all: our politicians would probably survive in a state without free media and free journalists, but such a country would not be a good place for its citizens." (05/04/2016)

Information leaks seldom serve to uncover the whole truth, the liberal daily La Stampa points out: "Welcome to a new type of war, the infowar, which is fought with leaks. The Panama Papers are the perfect offensive in this war, unprecedented in dimensions, with more than 1,500 times as much data as the Wikileaks documents of six years ago. But why is this gigantic leak going down so well with the public? … Not least because people believe that because the data was made public without intermediaries it possesses a higher degree of purity, that there is no hidden agenda behind the leak. … But that's not true. … Whistleblowers may frequently be acting in good faith and deserve protection because they can be of great use. But their revelations must be taken with a pinch of salt. Because although the veracity of the information they leak has been checked it shines a spotlight only on one side of the big picture. Perhaps precisely the side someone wanted us to see." (05/04/2016)

The data could be faked - Duma, Bulgaria

There is every chance that the leaked documents are faked, the left-leaning daily Duma believes: "How can we know that these millions of documents are authentic? It's a question of trust, they can't be checked. ... As a rule, however, every good lie contains a large chunk of truth. It is not possible to fake such a huge amount of documents completely. But it's entirely possible for people with the right know-how and skills to add hundreds of emails, contracts, bills and whatnot to a huge mass of authentic, harmless documents. In any event, it's possible in theory. Whether or not that's what actually happened is anyone's guess." (05/04/2016)