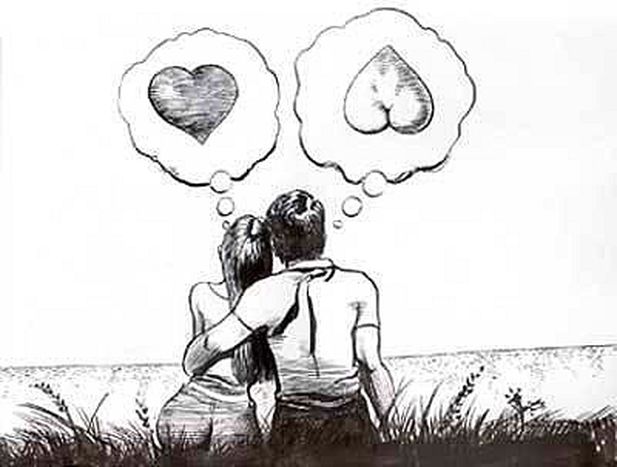 On 25 July, nine European countries including Spain, France, Italy, Romania, Luxembourg, Greece, Austria Hungary and Slovenia, put forward a request for a ‘co-operative mechanism’ allowing mixed-nationality couples to be able to choose their national court when divorcing. The European commission will decide the next step

On 24 July, French car giant Renault announced it would be cutting 5, 000 European jobs in 2008 and 2009 to save 350 – 500 million euros respectively. Despite official statistics, car sales are going down in Europe. The pessimistic precaution hasn’t only devalued Renault’s purse-strings but dragged down PSA Citroën. On the other hand Italian carmaker Fiat, whose cars and trucks cover the lowest range of the market, announced an increase of 11.6% in their quarterly budgets of cars and a 7% increase in benefits. When purchasing power lowers, the consumer takes refuge in products from the smallest sector 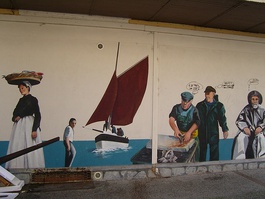 On 24 July, the European commission donated a 600 million euro package to fishing fleets struggling with rising fuel prices. Almost everyone will be affected; options include for fisherboats to be reduced by 30%, for fishermen to stop fishing for the winter season until 31 December 2009 or for petrol companies to show that the cost of petrol is 30% higher than the total cost of the company. 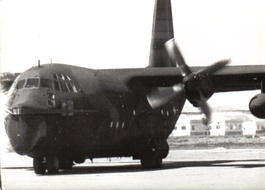 On 24 July the European commission released a list of airlines banned in the EU, after the first edition was published in 2006. The latter figures a national Iranian company, and others include all companies from Indonesia, Kyrgyzstan, Liberia, Equatorial Guinea, the democratic republic of Congo, Swaziland, Sierra Leone and Gabon except for Afrijet and Gabon Airlines. Only one European company features on the black list: Ukraine Cargo Airways