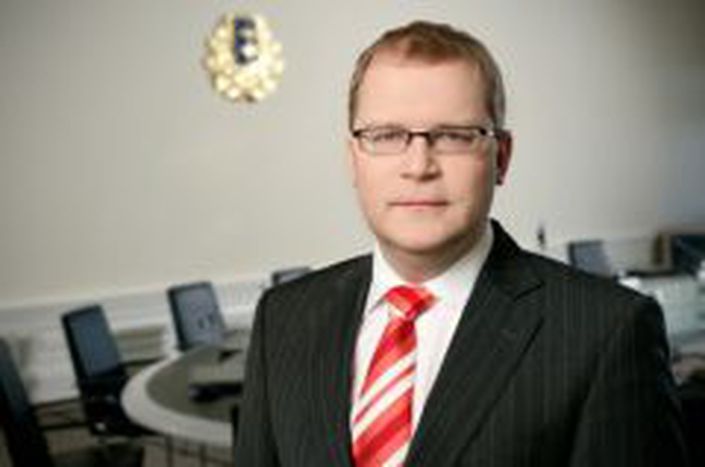 Paet: Estonia would Like to Join the OECD as Quickly as Possible

Foreign Minister Urmas Paet met with Secretary General of the Organisation for Economic Co-operation and Development (OECD) Angel Gurria.At the meeting, the two discussed the next round of OECD expansion and Estonia’s accession talks. According to Foreign Minister Paet, Estonia is interested in a quick accession to the OECD. “Our goal is to achieve membership as quickly as possible,” said Paet.

Secretary General Gurria recommended that Estonia should pay greater attention to flexibility of the labour market. “Of course workers need to have guarantees too, but in order to maintain competitiveness Estonia must make moves toward a more flexible labour market,” Gurria said. The OECD secretary general added that all the countries in the world are competitors to each other, and that in order to stay competitive one has to put in effort all the time. "When everyone else is running and you are walking fast, you will not be fast enough," he said. He recalled that it took Mexico and South Korea two years to attain OECD membership, for instance. Estonia, in Gurria's view, is better prepared and may complete the negotiations in a shorter time. During his two-day visit Gurria also met with Estonian President Toomas Hendrik Ilves, speaker of the parliament Ene Ergma, Prime Minister Andrus Ansip, Minister of Finance Ivari Padar and Minister of Economic Affairs Juhan Parts. He also gave a lecture on innovation policy and economic development at the Tallinn University of Technology. Estonia was invited to begin accession negotiations with the OECD in May of 2007, along with Israel, Slovenia, Chile, and Russia.