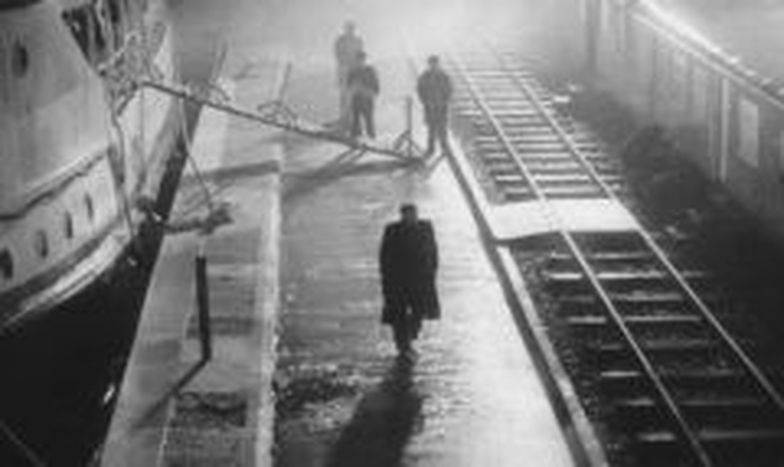 Our favourites from the Film Week

As we have already reported Hungary's main film festival has already been started and lasts till the 5th of February. But what films are nominated and which has chance to get the Golden Reel? Here comes the selection of our favourites The 39th Film Week has been opened by Béla Tarr's film, The Man from London that has started its career at the 60th Cannes Film Festival as cafebabel.

com has been reported in a brunch with the director. The film itself is an adaptation of a Georges Simenon crime story and tells the story of a switchman at a seaside station, Maloin. Answering cafebabel.com's question on his adherence to poorer, socially disadvantaged characters Tarr explains: 'I always had this social sensitivity. People living on the moral and existential edge interest me more than anything else. Their conflicts are much more real. They can be better expressed in this segment of society than in the bourgeois, well-off world, where it's usually swept under the carpet. Of course, that is also an interesting universe, but not for me.'

The new film of Kornél Mundruczó, author of several award winning shorts and documentaries, has been come a long way till it has been finally completed in 2007. Since Lajos Bertók, actor shaping the main charatcter died before recording the final scenes, Mundruczó had nothing else to do but find another person for the leading role and reshot the whole film again. The story of the film is based on Shakespeare's Hamlet and Euripides' Electra and describes...

"The man of nature.

The nature of man.

The battle of wind and water.

The power of nature.

Benedek Fliegauf’s meditative ambient film won the Golden Leopard in Locarno last summer. It is reputed to be rather a series of installations than a film. The director admits as well that this is not a typical film. In an interview given for origo.hu, a Hungaraian portal he sums up the story in one sentence: “Everything is the same differently and at the same time different in the same way." Róbert Alföldi - A nyugalom (Tranquillity) Tranquillity is an adaptation of the highly successfull novel of Attila Bartis with the title Calmness/Resting|http://www.eurozine.com/articles/2006-02-27-rakusa-en.html|en] (Die Ruhe in German). It is the first feature of the director, Róbert Alföldi who has been known so far for his theatrical acting and directing. 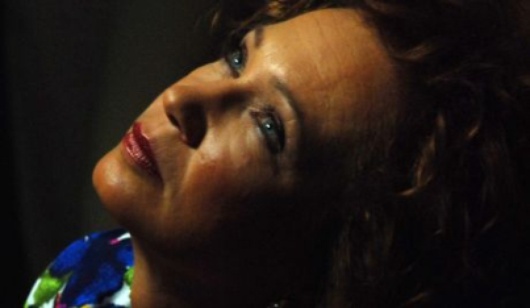 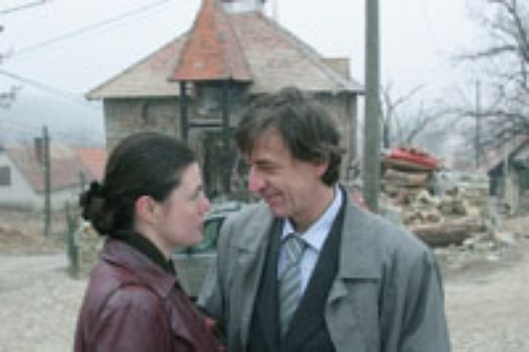 The film originally titled Roma cop and Ant burning is based on Ákos Kertész’ novel, The Price of Hatred. The screening of the film was cancelled in the last minute before the 38th Film Week, thus it could be among the nominees only this year. The film is a grotesque social cyclorama shown through a thrilling crime story. Attila Till - Panic Attila Till’s first feature film tells a story of woman, Zsuzsi being in her thirties. She has everything: good job, own car, a life of her own, even a lover...but one day when having a heart attack, everything changes. Tough being a first film of the director it is of a high standard owing to the professional team working behind Till.

Our favourite from last year:'' 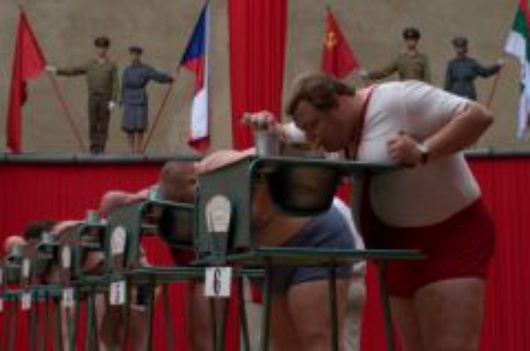 Following the great success of Hukkle (2002), Pálfi has come out with a big film again. The film based on Lajos Parti Nagy's short novels tells a story of three generations through the life of a grandfather, father and a son.

This film has won prices in Chicago, Brussels, Mexico, Porto, Tallinn and has been nominated by Hungary for the 80th Oscar in the category 'Best Foreign Language Film'. Unfortuately finally it did not managed to get on to the final list of nominated ones, though it should have done to do so.

And the Golden Reel goes to

Well done, we should have bet for his win! Congratulations!