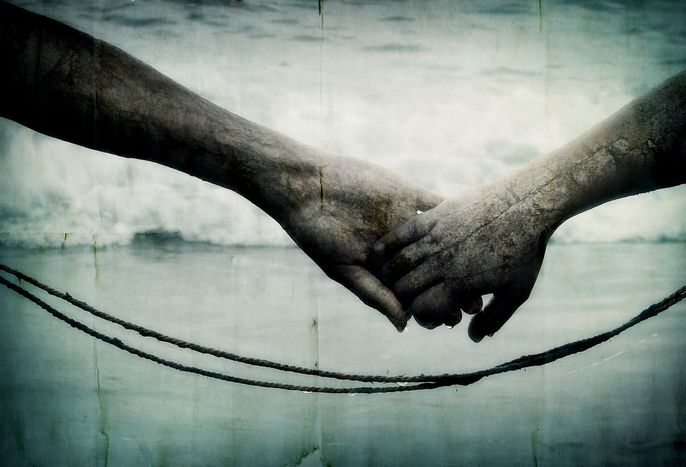 Oslo's Peace Ring: Humanity as one

On Saturday 21st February, more than 1,000 Muslims gathered in Oslo and formed a symbolic protective ring around the Norwegian capital’s single functioning synagogue to show their support to the Jewish community.

The event, held after the terror attack in Copenhagen, emphasised the solidarity of Europeans in the face of violent actions by a few extremists.

Just four days after the deadly attacks that killed Danish filmmaker Finn Nørgaard, who was attending a free speech debate, and Dan Uzan, a guard at a Copenhagen synagogue, seven young Norwegian Muslims planned the “Fredens Ring” or Peace Ring, a peace movement organised in Oslo in response to the never-ending radicalist violence.

The aim of this event was twofold: expressing Muslims’ shame and frustration as well as showing a sense of unity between countries and religion.

The Muslim community not only in the Norwegian capital but everywhere in the world has been sharing its feeling of both disappointment and frustration at the hideous crimes and terrorist attacks that have happened recently in the name of Islam.

One of the organisers, Hassan Raja, said for instance that she felt “a bit of shame, that these people say that they’re Muslims and they go and kill innocent people.” Muslims are also tired of being verbally abused and blamed for terrorism as well as seeing mosques being burnt down. These religiously motivated acts only fuel the misguided notion of an amalgamation between Islam and extremism.

Unfortunately, this downward spiral of violence and hatred means more distrust and Islamophobia. And as Ronald S. Lauder, president of the World Jewish Congress, stated: “there are not enough who are willing to act against hate and terror.” But, maybe, others are more optimistic. 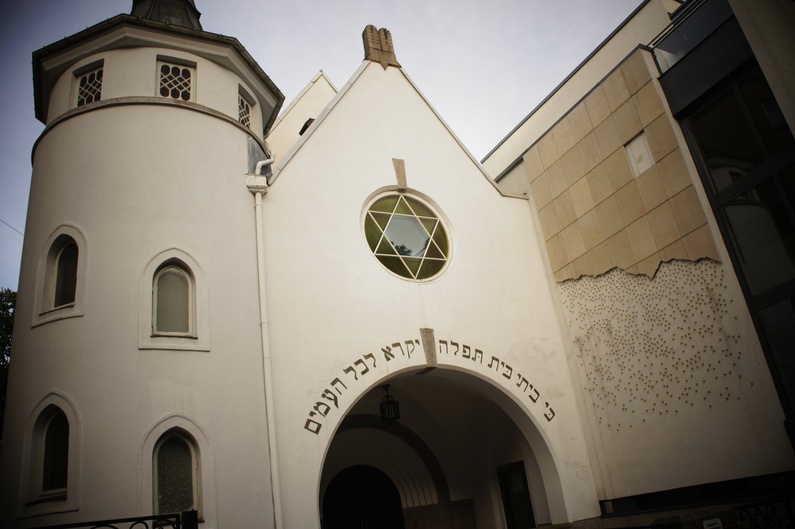 In a population of 5 million inhabitants, Norway has only about 1,000 Jews and between 150,000 and 200,000 Muslims. According to a poll made last year, they are considered to make an important contribution to the Norwegian society.

This overall unity in the country may explain why some organisers were more inclined to praise peace across religions and countries. Zeeshan Abdullah was one of them and told that "humanity is one.” He believes “there’s still hope for humanity, for peace and love, across religious differences and backgrounds.”

It is important to remember that in July 2011, Norway had its share of death. And perhaps it is the fresh memory of this terror attack that drives the Norwegian response to intolerance.

Following the massacre committed by far-right extremist Anders Breivik, who killed 77 people, the then Prime Minister Jens Stoltenberg said: “Our response is more democracy, more openness, and more humanity.” Nobody tried to seek revenge and shoot Breivik dead in the trial that took place a year after the attack.

But has there been a shift away from Stoltenberg’s principled stand? This is another debate. 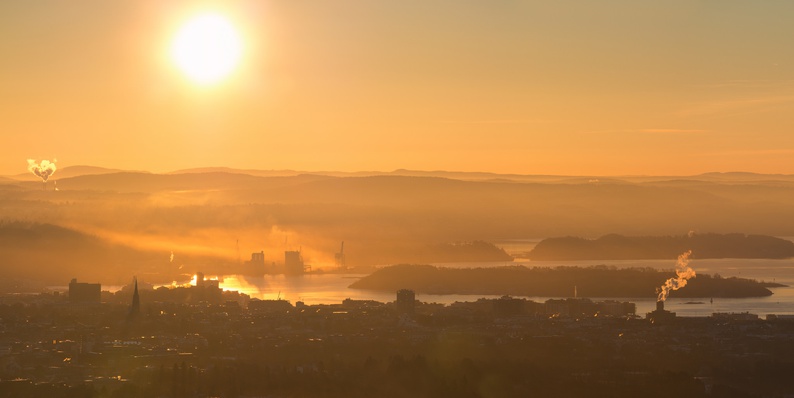 The rise of Islamophobia?

If Germany’s Pegida (Patriotic Europeans Against the Islamisation of the West) movement “benefitted” from January’s terror attack in Paris, with a demonstration gathering up to 25,000 people in Dresden on the 12th of January, the Norwegian Pegida has never really had resonance in the country.

This was highlighted by the fact that the number of participants in the demonstrations has actually dropped over time. Following the Copenhagen attack, only 70 people showed up to demonstrate in Oslo.

This may sound Utopian but to quote Jens Stoltenberg (once again), the best way forward is to “answer hatred with love.” Oslo’s Ring of Peace has paved the way. The hope is this movement of unity can build momentum and spread rather than remaining just as a reaction to terror attacks.