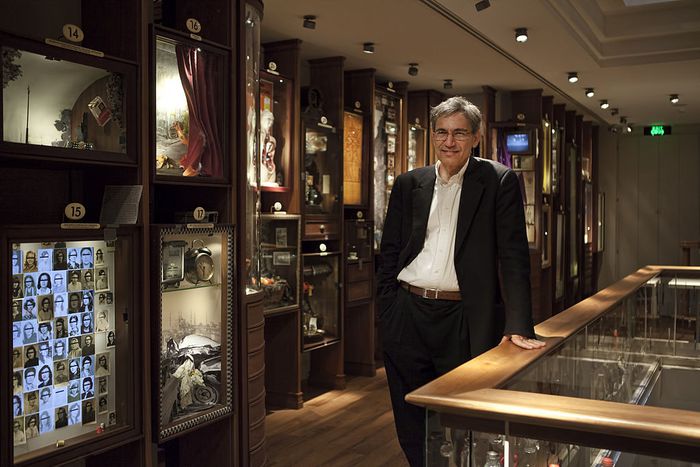 The Turkish writer Orhan Pamuk selected exactly this scarlet house, dating back from the 19th century, for his museum. We explore this beautiful building, located in the midst of overflowing antique shops street in the Istanbul quarter of Çukurcuma (cats above and gulls below, this is the default symmetry of the Turkish capital):

One of the first impressive things in The Museum of Innocence created by Pamuk and based on his eponymous novel, is the huge clock with a pendulum hanging between two of the three floors of the building. This temporal sword of Damocles, however, is overcome by a variety of subjects, all of which tell a story, as fictional as it is real. The collection includes over a thousand objects. 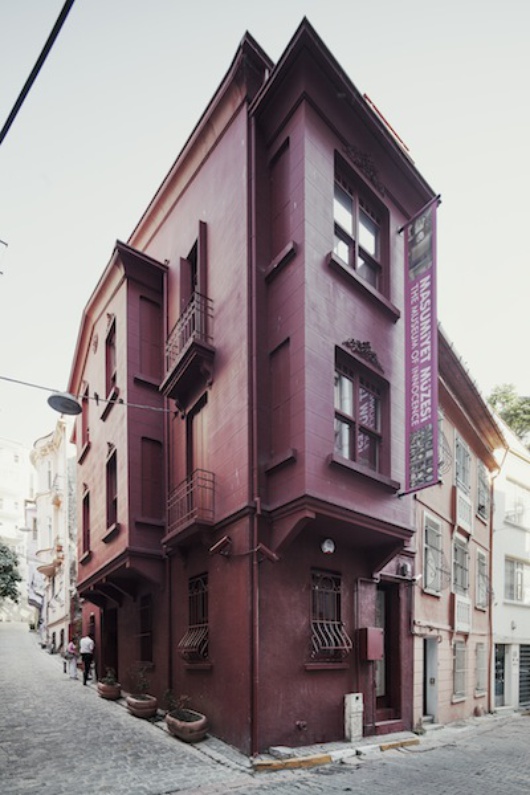 The students, all around 15 years-old, laugh awkwardly when it comes to Pamuk. They say he is not so easily accepted among the elders in Turkey because of his liberal views.

In the past, the 62-year-old writer has been sued by five Turkish citizens for insulting the Turkish state after making a statement in the Swiss media regarding the sensitive issue of the massacre of Armenians in the Ottoman Empire, which many have labeled as genocide. Acquittal in 2006 followed, but the appellate court soon returned the case for retrial and Pamuk was fined 6,000 liras. A heavily discussed public figure, Pamuk reflects modern Turkey, although its kaleidoscopic nature can barely be accommodated even in his novels and this museum. 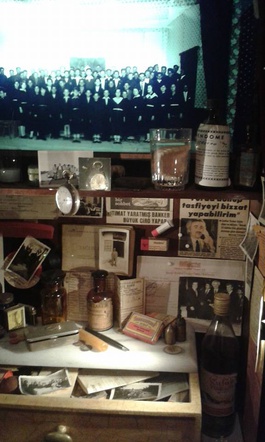 Four of the museum’s five floors consist of multiple displays, named after the individual chapters of the book. According to Pamuk, one does not necessarily need to read the novel for the museum to be understood. The museum tells us a lot about Istanbul, and especially the 30-year period from the 1970s to 2000. The museum collection is also full of photos revealing the life of the Turkish elite, shown in the novel by its protagonist Kemal, a wealthy businessman. Füsun, Kemal’s distant cousin and beloved, stems from the middle class. 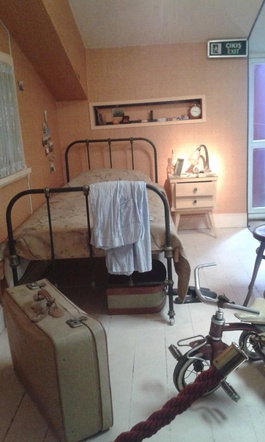 She also points out that the museum shows how subjective one’s happiness or sadness can be, noting a caption inscribed on the top floor to recreate a room inhabited by Kemal: "I want everyone to know that I have lived a happy life."