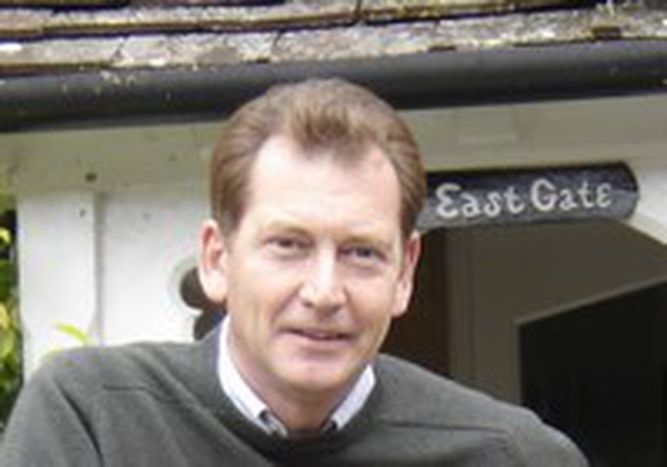 Opening the EU to the people

That the EU has rarely been more misunderstood can be seen in the rejection of the Constitution in France and Netherlands last year. In this climate, it is vital to improve the transparency of the EU

The European Parliament debates and votes in full public view. But the Council of Ministers - which brings together national ministers of all 25 Member States almost every week of the year to decide on new laws - still meets in secret. Many laws are effectively negotiated in secret Council working groups and merely rubber-stamped by Ministers. It is the least transparent and the least understood institution in the EU. Yet the public has a right to know how their ministers vote and what arguments lead them to reach certain decisions or compromises.

The need to change

Last year my group, ALDE, led a campaign to persuade the British Presidency of the need to push for change. To their credit, the British did put it on agenda of the General Affairs Council for discussion. EU Foreign Ministers, quite a conservative grouping when it comes to changing age-old habits, agreed to give the public wider access to their legislative (but not non-legislative) work but resisted making openness the norm.

Visitors to the Council's website will have noticed a small improvement since December. Parliament had requested that Council change its own Rules of Procedure to make transparency of discussions and votes applicable in all cases except where specific confidentiality could be duly justified. A Council information note (December 2005) suggests this issue remains under examination. This is clearly not good enough if the European project is to regain the confidence and trust of an increasingly suspicious citizenry.

The Constitution, which all Heads of State had signed in October 2004, included the following provision (Article I-50): “The European Parliament shall meet in public, as shall the Council when considering and voting on a draft legislative act."

A reform in accord with this can be introduced at any time by a simple majority vote in the General Affairs Council - a move which would significantly change the climate in which we operate. This would go a long way showing that the EU is a common project of EU Member States working together and not an aloof European bureaucracy imposing arbitrary laws on an unsuspecting public.