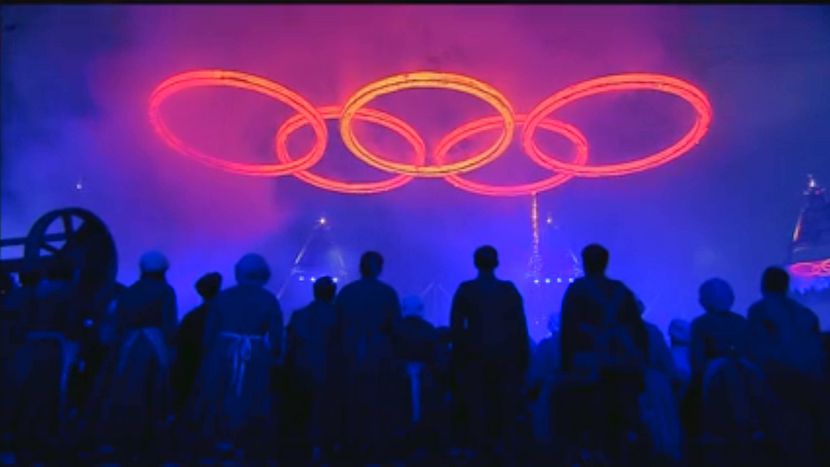 We were warned: "Get prepared for some games !" And it seems like the Olympics events happened a bit earlier. Indeed Monday April, 7th the flame tour stopped in Paris and the least we could say is that it has been brought out of track. Despite the €400 000 security staff, the pro-Tibet demonstrators definetely made their point in order to support the Dalai-Lama people.

Will Beijing hear their claim? That is less certain...