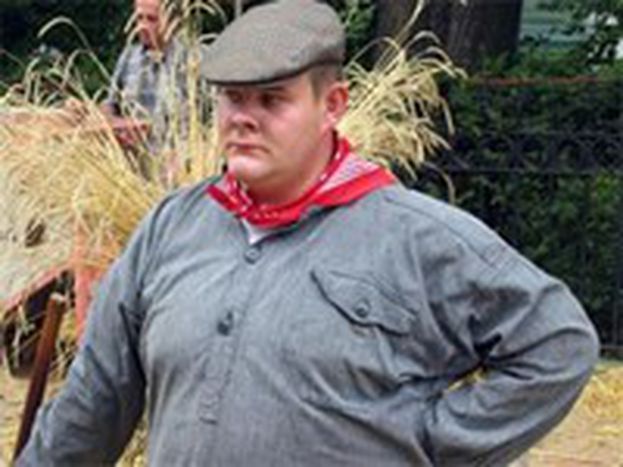 Old MacEurope had a farm...

The EU member states are at loggerheads again over reform of agricultural subsidies. But this time, the US has joined in and World Trade Organisation talks are at stake.

The Common Agriculture Policy (CAP) is arguably the EU's least defensible policy. Devised in the 1950s when faced with food shortages, it now distorts markets in the Global Village of the 21st Century. With mounting pressure arising from World Trade Organisation (WTO) negotiations, NGOs and Europe's own citizens, it is high time for these mass agricultural subsidies to be thoroughly revised.

US leads the way

On the other side of the Atlantic Ocean, the USA is making surprisingly radical compromises in the Doha round, WTO talks aimed at producing a new global free trade agreement by 2006. The Bush administration has proposed a 60% cut in farm subsidies and a 90% reduction in farm import tariffs, should European Trade Commissioner Mandelson also be willing to give some precious ground. International Politics is often nothing more than a long and somniferous game of poker and in this case the White House has shown all its cards - if the EU wants to be a fair player, it should follow suit.

This, however, is easier said than done. A large contingency of national governments, led by France, the biggest beneficiary of EU agricultural subsidies, seem uneasy about cutting down too many trade barriers. Many of the nay-sayers come from national political parties that rely heavily on the 'rural vote', such as the UMP in France, the CDA in Holland and the CSU in Germany. A special meeting of Foreign Ministers was held in Luxembourg on Tuesday, October 18, to try and end the stalemate. A grudging compromise was reached, allowing Mandelson to continue with his mandate, but France has since announced that it “cannot accept” the issue of agricultural reform even being broached at WTO negotiations in Geneva by Mandelson, whom they still believe to be overstepping the mark.

Special interests should not stand in the way of common, global interest. It is quite simply unfair - from any perspective - that the CAP, eating away a large chunk of the EU budget as it is, is feeding a tiny number of affluent Western agricultural companies, whilst disadvantaging many millions of third world farmers. It is hardly surprising that the growing legions of disillusioned and sceptical Europeans identify this outdated policy as one of the major flaws of the EU.

Peter Mandelson should remain stubborn in his pursuit of free and fair trading. Much of the CAP is in urgent need of reform, and possibly devolving to a national level. Subsidies for agricultural production in the EU are only justified in those rare marginal regions of the continent, where farming truly is the only possible source of income for the population. Otherwise, it's time old MacEurope channelled some competition in into his farming.