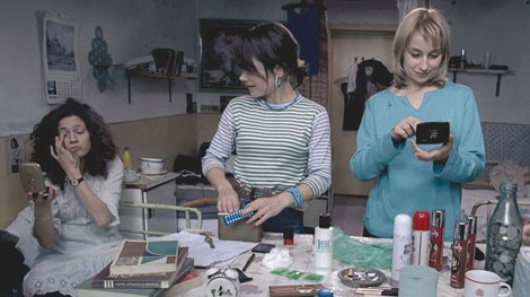 On 17 October one of Britain’s most important film festivals will be opening its doors for the 51st time. British film-makers, along with producers from France and the 'world cinema' category even farther afield, will present their masterpieces across a total of nine categories. The 'cinema Europa' theme promises a journey through the cinematography of the whole continent. The festivals opens with the winner of this year’s Cannes prize, 4 months, 3 weeks, 2 days by Romanian director Cristian Mungiu 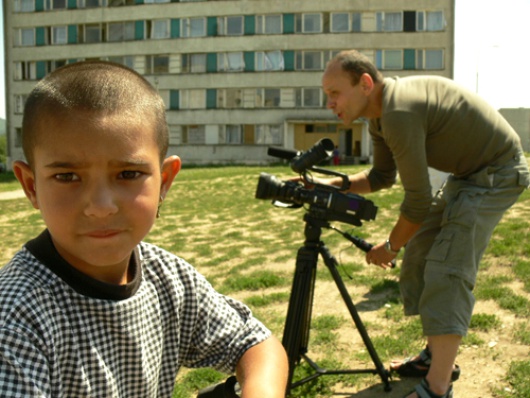 One of October’s highlights is the Prix Europa ceremony in Berlin. For the past twenty years the best television, radio and, since 2001 also internet productions have been rewarded here. The festival’s self-proclaimed purpose is to take the whole spectrum of European media production and 'identify programme trends which transcend borders.' Prix Europa’s speciality is its open judging panels, in which all spectators have the chance to stand up and be counted. Over 1, 000 participants are expected 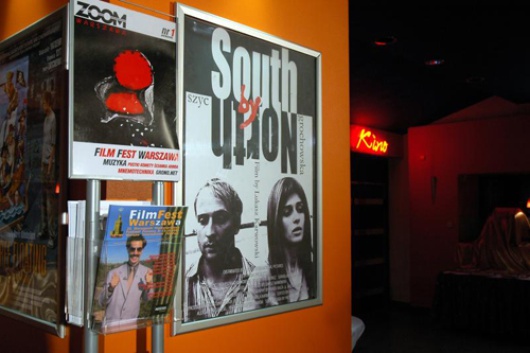 The Warsaw Film Festival mainly features films from central and eastern Europe. From 12 to 20h October, it shows young producers’ debuts and second films. Warsaw gives you an impression of the future of Polish and eastern European cinema. The highlight of the international competition is likely to be the opening film Tricks, by Andrzej Jakimowski, critically acclaimed at this year’s Vienna festival 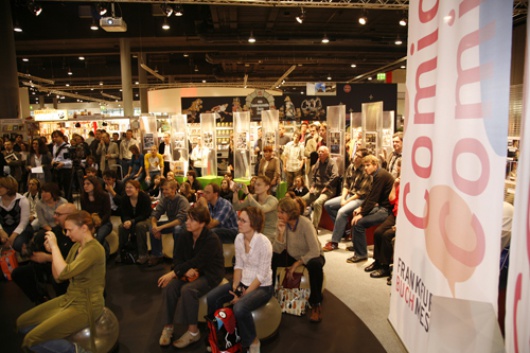 The world’s biggest book fair again promises to be packed with new releases and more than 2, 500 events. With a record number of visitors last year at almost 300, 000, this year’s guest of honour and official fair partner is Catalonia. At the same time, as every year, the greatest accolade in German literature, the German Booksellers’ Association Peace Prize, will be awarded. The winner this year is the Israeli historian Saul Friedländer 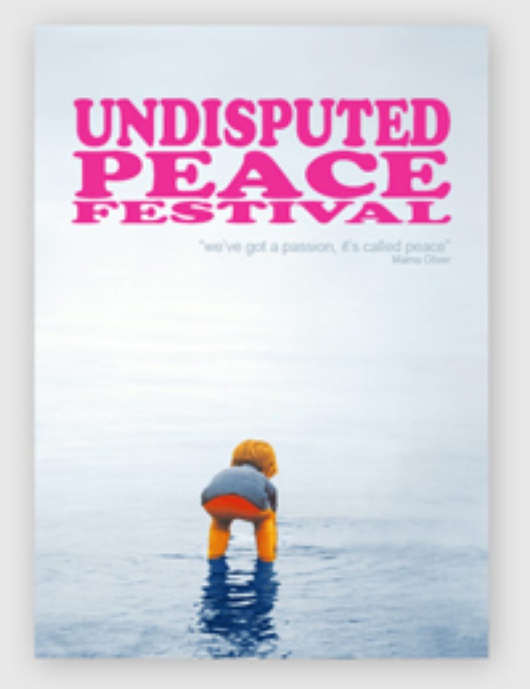 The music scene gets underway in Poland again this October. The Undisputed Peace Festival has been touring Europe since 2005 with its mix of soul, hip hop and jazz, setting itself the task of bringing together East and West. This year the festival stops at Wroclaw and brings together Polish artists with contemporaries from the rest of Europe 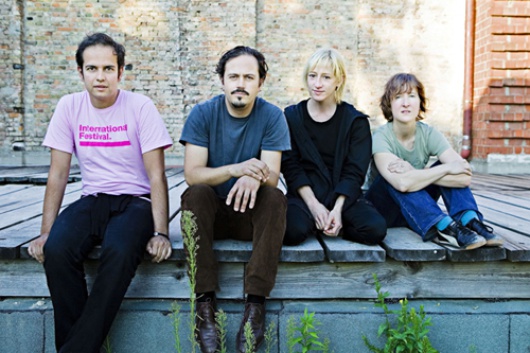 The Friends of the Berlin National Gallery Association has been awarding this prize to especially talented young artists since 2000. However, what’s unique about these awards is that the winners are not chosen by a panel, but by the public. So you have until 4 November to be convinced by the quality of the entrants’ work, on show in Hamburg Station in Berlin, and to vote for your favourite. The 2007 nomiees are Jeanne Faust (Germany), Ceal Floyer (Pakistan), Damian Ortega (Mexico) and Tino Sehgal (England). All live and work in Berlin

For the first time on European soil, the British Museum hosts an exhibit of the first Chinese Emperor’s terracotta army. In addition to the army, the most recent finds from around the Emperor’s grave are also on display. Discussions, lectures and other events relating to Chinese history and the first Emperor’s heritage take place alongside the exhibition

As in Berlin, every year in Budapest there is a prize awarded to young, high-achieving artists. Over 200 contributions from 77 artists are involved. The last winner of the competition was Hungarian Agnes Verebics, the youngest ever winner at 25. The judging panel praised the wilful choice of colours and the psychological element in her self portrait. You can now treat yourself to an exhibition of her work, and that of the other four young winners, at Budapest’s Ludwig Museum 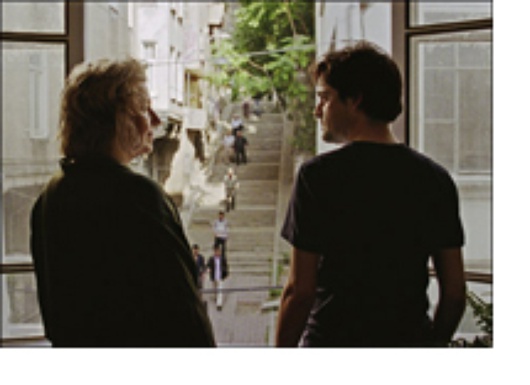 In October’s German film festival, the French get a chance to survey the latest contributions to cinema from their neighbouring country. This is already the twelfth time that a selection of German films is on show in the French capital, comprising three from each category of feature films, documentaries, children’s films, short films and films by young producers. The Korean Sung-Hyung Cho’s documentary Full Metal Village, which has been very successful in Germany, will be on show there, among others. The closing film and highlight of the event is Auf der anderen Seite, the new film by Berlinale winner and German-Turkish director Faith Akin