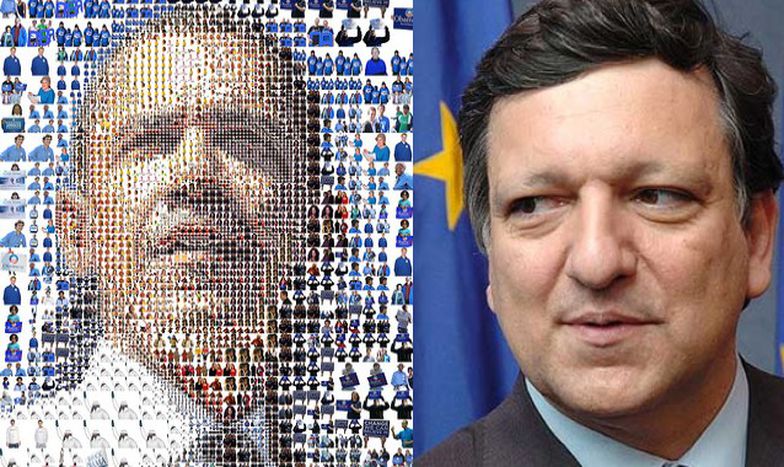 Obama vs. Barroso: my tax cut is bigger than yours

Crisis breaks with prejudices. The United States, who have spent thirty years hailing liberalism everywhere, have decided to apply a typical economic social democracy, what with the announcement of a supplementary public investment of 0.5 billion euros (£418.73 million). The European Union with its mouth full of ‘social Europe’, is limited to proposing tax cuts and public investments which have already been approved.

Whilst president-elect Barack Obama clogs up the daily front pages, Jose Manuel Durão Barroso marks five years as president of the European commission, with national governments still overtaking him when it comes to important decisions. Take the EU-wide VAT reduction that he announced on 25 November, alongside economic affairs commissioner Joaquin Almunia, which was already proposed by British prime minister Gordon Brown two days earlier; no need to wait for anyone to decide on the measure.

Barroso, the next Bush

National governments don’t respect the European commission. It is treated like dirt for not taking initiatives with faster reflexes. It should do its utmost to convince European states to adopt harmonised measures. The five years that Barroso has been at the top are also the five most harmful in the European Union’s history. The latest episode is the climax of the irrelevance of a commission president with voluntary impotence: remember when he promised to be 'only an intermediary between European governments’? 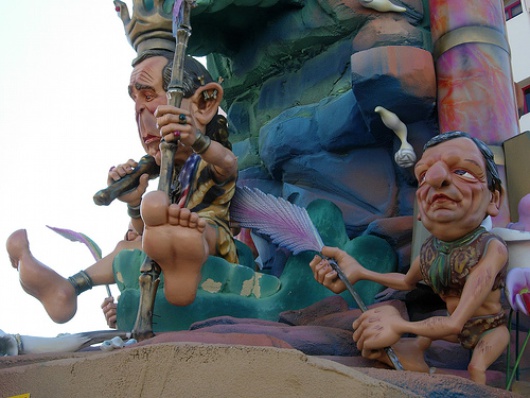 In conclusion, his voice and his measures don’t interest anybody. For example, France, Germany and Spain want direct aid for their automobile industries, against Barroso’s advice. Barroso is a puppet in the hands of national leaders, like George Bush was in the hands of the private interests of the United States. And as European governments are happy, we will get Barroso for another mandate in June 2009. And European citizens will be left with no other democratic alternative.