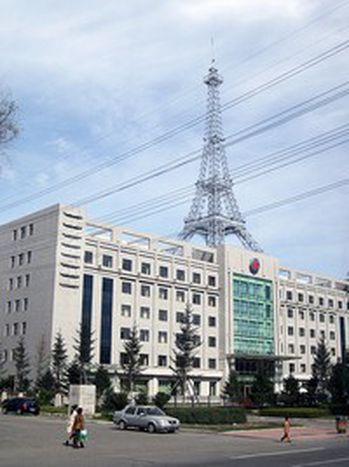 Brussels goes far east, caps the CAP and ideologises nuclear energy in the first EU forum - take a bite of the latest news from Brussels

'I arrived unhappy and leave more encouraged,' said EU trade commissioner Peter Mandelson after the tenth annual EU-China summit in Beijing on 30 November. He urged the Chinese government to establish real punishments in protecting European companies from intellectual property theft, who have agreed to restore trade relations with the EU, their largest export market. Meanwhile French president Nicolas Sarkozy (and his elderly mother) left China on 26 November having allegedly clinched 30 billion euros worth of business deals during the official state visit – including the sale of 160 Airbus planes

Ferrero Waldner in Annapolis 'I woz here too' 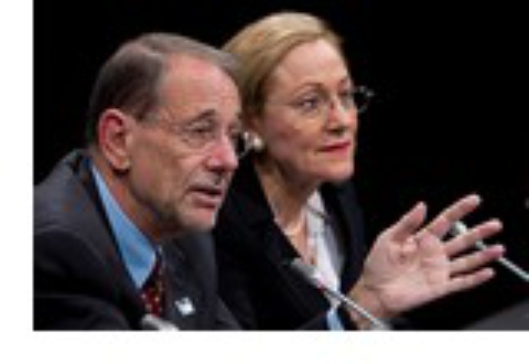 Even if not spotted by most media, the commissioner for external relations Benita Ferrero Waldner also attended the Annapolis (Maryland) International Conference on the Middle East. The commission presented the EU Action Strategy for the Middle East which relies on the two conditions of close Israel/ Palestine cooperation and the political perspective for a Palestinian state. The EU will have to wait for these two conditions to be fulfilled before taking an active role in the Middle East 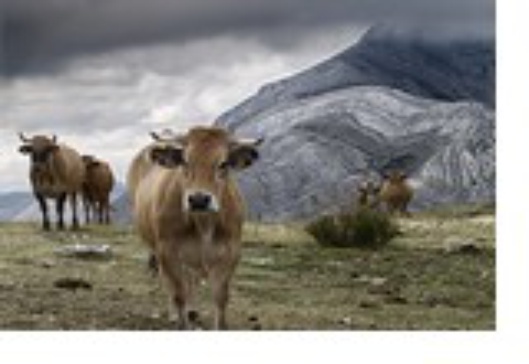 The commission is allegedly carrying out a 'health check' of the common agricultural policy (CAP) proposing amongst other measures on 26 November, a cap on subsidies for farmers who should not receive more than 100, 000 euros per year in an attempt to shift some CAP money to the development of rural areas. Fierce opposition from member states shows they are afraid that the cap would penalise the best performing farmers. This scheme could prove particularly brutal for new member states which inherited large farms originally meant for collective farming 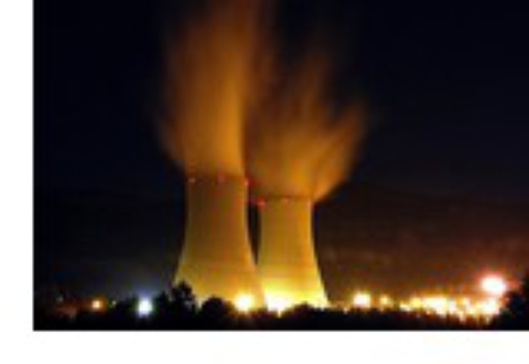 Fast developing counterparts in China and India pollute five times as much as EU businesses, complain the latter. The newly-created European Nuclear Energy Forum (ENEF), launched in Bratislava on 26 November by EU president Barroso, aims to label 'nuclear' not only as CO2-free, but 'safe' in relation to radioactive waste management. Will we also spread this nuclear ideology? On 28 November the European Investment Bank announced a loan of 500 million euros (over 25 years) to support climate change in China

Receiving asylum seekers - Guantanamo is not that far after all 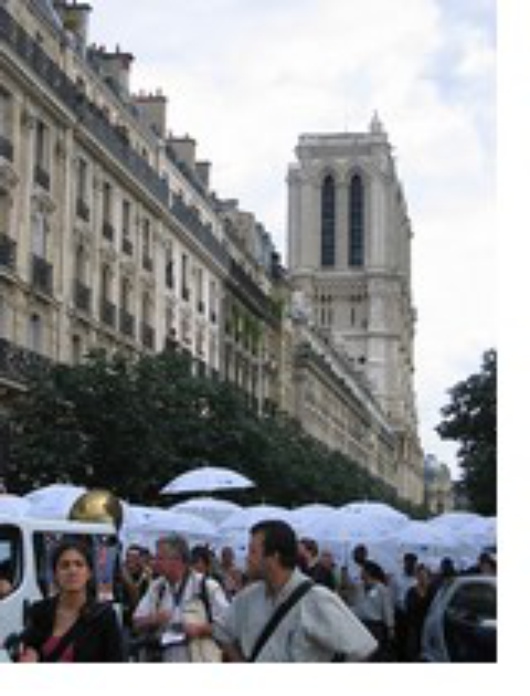 It's official: seven of the twenty-seven EU countries do not offer the minimum set of rights to asylum seekers held in detention centres, including Belgium, Cyprus, Italy, Luxembourg, the Netherlands, Poland and the UK. These are the results of the 26 November European commission report on the implementation of the so-called 'Reception Conditions Directive'. Vice-president Franco Frattini, the commissioner responsible for freedom, security and justice, proposes amendments such as limiting the discretion allowed with regard to the level and form of material reception conditions

In-text photos: authorised copy of the Eiffel Tower in a Chinese town (og2t/ Flickr), Benita Ferrero-Waldner and Javier Solana head EU foreign policy (Miguel A. Lopes Migufu/ Flickr), the CAP is not a sacred cow in the EU (albMarcos/ Flickr), Spanish nuclear centre in Cofrentes has had nine breakdowns in the same month in 2007 (Tonyç/ Flickr), Refugee Day in Paris on 15 July 2007 (Toucanradio/ Flickr)