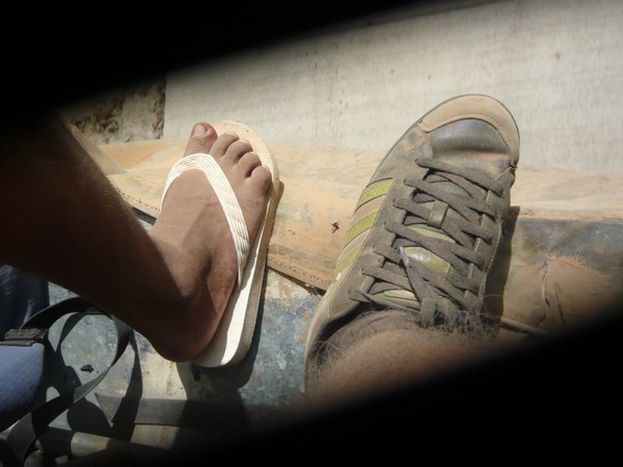 Notes: mid-twenties crisis of a journalist going round the world

The day that I turned 25, I decided to just leave everything - work, my family, the flat I rented with some friends. I bought a round the world ticket and embarked on a year-long journey. Summary of a blog recognised by as 'the best non-English language blog' at the 'Lonely Planet travel bloggers’ awards

The adventure started in Barcelona and has taken me to Africa, Asia and Oceania. I have set foot in eighteen countries. As I write this, I am trying to cross the American continent from south to north. I'm travelling with a lightweight suitcase, a laptop, a digital camera and an MP3 recorder. My challenge is to meet 25 young people in my age group from 25 countries. The aim is to spend as much time with them as possible, sharing moments of our daily live with each other. I will meet their families, party with them and even go to work with them. The common thread: sharing everything that a young person can possibly teach himself and his environment. 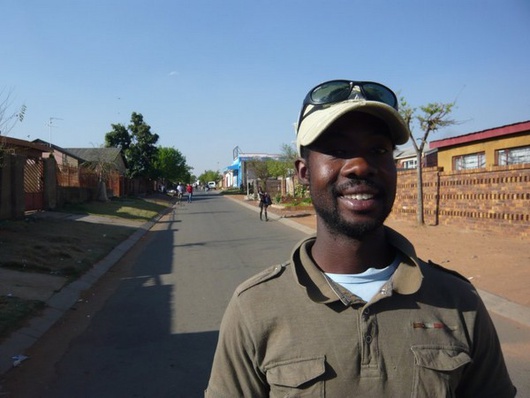 Various topics arise with each interview - work, native countries, sex, friends... For some young people it’s the first time they have ever spoken to a foreigner, as a fisherman in the Philippines tells me. But it’s also my first time going out to fish. In other interviews the people are already familiar with journalists, like a pop star I meet South Korea.

The journey begins with a DJ from Soweto in South Africa; together we walk through the streets of Johannesburg, one of the most dangerous cities in the world. The journey brings me to Primrose, who makes a living as a poet in her destroyed country of Zimbabwe. She shows me her poems. She explains how she manages to put food on the table. She explains how, in her spare time, she creates beauty in a country whose supermarkets shelves stand empty. 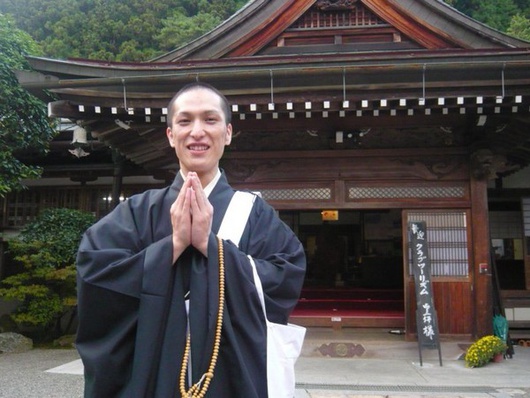 Japan. I spend some nights in a Buddhist temple on a mountain and meet a monk who is my age. We have the same music tastes in common, although he prefers hip-hop more me. On to Beijing, in the post-Olympic Games boom. I meet a Chinese environmentalist who explains what it’s like to speak up and claim rights in a country without expression, where even Wikipedia is censured. Hong Kong. I meet a Paralympics sprinting gold medallist. So Wa-Wai is regarded a local hero and visits schools across the country to teach children about his past. Thailand. I study Thai boxing. New Zealand. I meet Te Rāhui in the 'Kapa Haka Nationals’, a Maori arts competition. Chile. I am able to enter a prison and talk with Carla, who has been sentenced to five years imprisonment. She wonders openly about whether she would have been deprived of her freedom if her family had money. 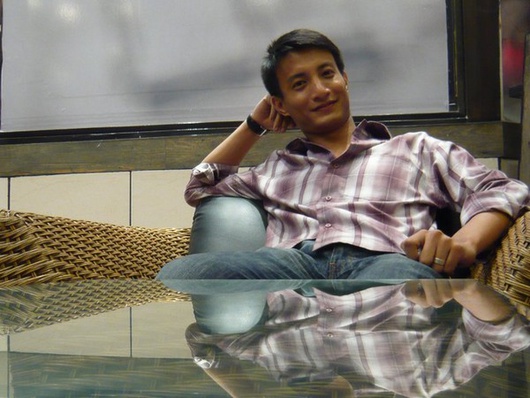 There have been delicate moments too, such as attending an illegal Indian party in Delhi with a gay person. If anyone was to go then they should do without any ID because if the police appear they will try to identify those attending. In the end nothing happened. Thank heavens that nothing did. I faced the adventure alone, with more recklessness than sense and with more energy than assumption.

I have yet to write up the end of my trip. The only certain thing is that all the material will act as photographs of the current youth of the world. The result will not be sociological, ethnological or mathematical; it will be a document of which I consider to be first class. If I manage to finish it...Will I have enough pages in my passport? Will I be saving any money? Will anyone dare to publish it? I hope to be able to answer yes to all these questions.

Catch up with the 'Coming Back to 25' blog, published in both Spanish and Catalan. Join the facebook group and find out how the project is evolving