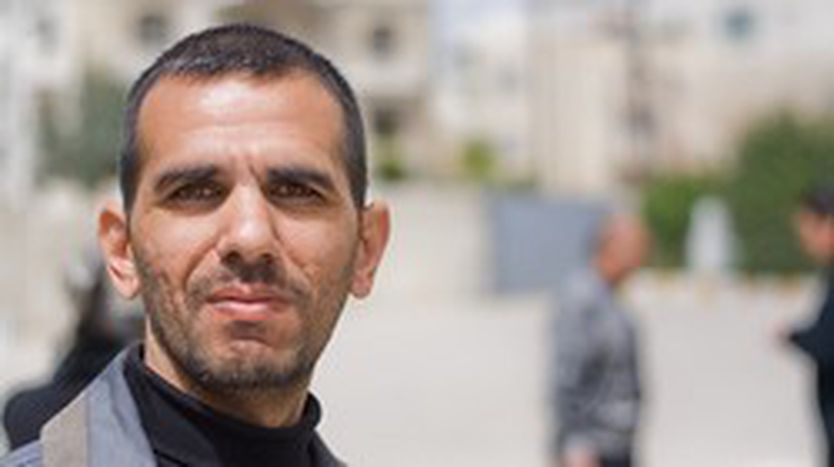 'Not another Nordic Malta - yet'

While the Iraqi refugee crisis is global in scope, only 4% have sought protection in Europe, mostly in historical safe-haven Sweden. But even that country is now tightening its asylum rules. Why should the EU's small share of Iraqis be such a big deal?

For the first time in five years, the number of refugees in the world is on the rise, reminded António Guterres, the UN High Commissioner for Refugees and former Portuguese president, in a report released on 20 June 2007, World Refugee Day. Experts estimate the number of asylum seekers in Europe will double to 40, 000 for 2007. The Iraq war, which began in 2003, is largely to blame. The US-led invasion and subsequent sectarian conflict have forced an estimated 4 million Iraqis from their homes. Half of them (1.8 million) remain internally displaced in their country, whilst the seemingly inevitable descent into civil war threatens to rend the lives of millions more. 1.2 million have set up home to the west of Iraq, in neighbouring Jordan and Syria.

The world's third-largest refugee population is now Europe’s largest refugee group, after the continent saw a 50% increase in the 2005-6 exodus of Iraqi asylum seekers. The European Commission is re-opening the pandora’s box on what kind of 'common' asylum system the 27 member states should build together. The timing is far from ideal for those hoping for protection in Europe. Countries like Malta on the EU’s southern maritime border refuse to admit the ‘flood’ of pateras (flat-bottomed fishing boats), filled with both migrants and asylum seekers. Humanitarian organisations condemn these policies as only leading to more tragic drownings.

Daily flights from the city of Erbil in northern Iraq have connected fleeing Iraqis to seek refuge in liberal Sweden since December 2005. The country first became Europe’s most popular haven for those persecuted under Saddam’s 1997-2003 regime. Most benefited from their distinctly generous refugee and integration policies, while others come to join their families and find comfort in Sweden’s well-established Iraqi communities such as Sodertalje, south of the capital, or Malmö, a south-western port city. After Finns, Iraqis make up the second largest group of foreigners coming from diverse religious and ethnic groups.

The European press typically casts this as a problem for southern Europe, which makes the grumblings from the peaceable, generous North ever more worrisome. Stockholm fears that the rising numbers of Iraqi refugees - more than 18, 000 Iraqis sought asylum in Sweden since 2006, the highest number in any European country - may be a sign of crises to come. 'You don’t want to turn out like a Nordic Malta,' jokes André Nilen, desk officer at the Swedish Migration Board. In February 2007, Astrid Thors, Finn-Swedish Minister of Migration and European Affairs, called for other EU countries to share Sweden’s burden. The latter has had as much success as Malta in this argument, after European Justice Commissioner Franco Frattini spoke out on 6 June 2007.

Up until now that is - on 6 July 2007, the Swedish government adopted a second favorite solution from the south - recognise fewer refugees. The Migration Board announced that only those facing specific (rather than general) threats of violence would receive asylum. Nevertheless, the future of the proposal is uncertain, given the recent flurry of protests from refugee advocates and Iraqi immigrants (see box below).

'We haven’t been at war for 200 years,’ states Nilen. ‘Our only experience for so long with war has been through receiving those who fled.' True to its character, Sweden also hopes that a little innovation can help find other solutions to continue welcoming Iraqi refugees. 'Just complaining about the refugee situation in Brussels is neither fruitful nor creative. Sweden wants to raise the issue as often as possible, but we also want to take the lead.'

Innovative ideas on where refugees settle in Sweden may lessen calls for resettling them elsewhere. The clustering of Iraqi families in Sodertalje or Malmö often leads to overcrowding and unemployment, two major reasons cited for cutting down on the number of refugees or the number of benefits. While some take the harsh line that legislation should limit where refugees can live, they should instead receive more incentives: 'Studies show that the Balkan wars refugees who went to a smaller place like Malmö were more likely to received better opportunities to get a job and secure schooling for their children,' explains Nilen. 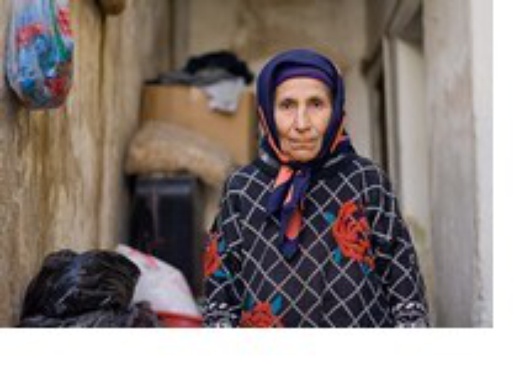 View from the ground: demonstrations against closing the door to Iraqis

Go for peace, no to violence, yes to love went the slogans of Christian Iraqis living in Sweden, who protested in peaceful demonstrations spanning various cities, such as its second largest city Gothenburg and the southern city of Linköping, on 30 June. The protests asking the Swedish government to grant more asylums were tinged by a feeling of frustration, fuelled by the Swedish Board of Migration’s recent declaration that asylum can only be granted to Iraqis from southern and central Iraq on the case of specific threats of violence.

’If Christians do not convert to Islam they are forced out of the country,’ Suham Dawood of the East Assyrian Church told liberal conservative daily Östgöta Correspondenten. Hans Linde, MP for the Left Party stated in his speech in Gothenburg that the violence ’has now reached such a magnitude that we can label it ethnic cleansing. It is on such a high level that I as a Swede can never imagine it.'

The Board stands by its claims that there is no armed conflict in Iraq at present. Ironically, the Stockholm daily newspaper Dagens Nyheter (‘News of the Day’) reported on 13 July that the Board had recently declined to send its staff to Baghdad to report on the present situation because their security could not be guaranteed. The study was done instead from Jordan.