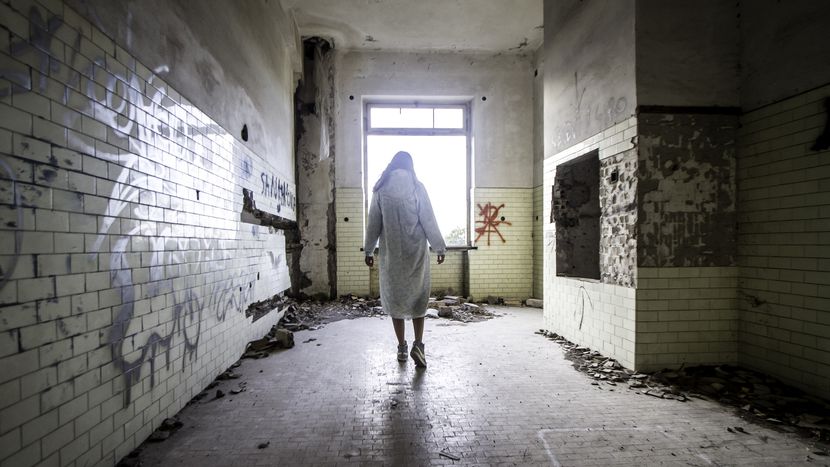 While the relationship between doctor and patient is sacred, what would Marine Le Pen divulge to a shrink in twenty years? A satire of a nostalgic conversation between Marine and her therapist.

December 19th, 2034. 10 am. Every Tuesday for the past 20 years, I have met with Marine Le Pen, the former leader of the Front National in France. Today, our conversation drifted back to 2014, a year marked with turbulent highs and lows, that left a deep impression on Marine's psyche. 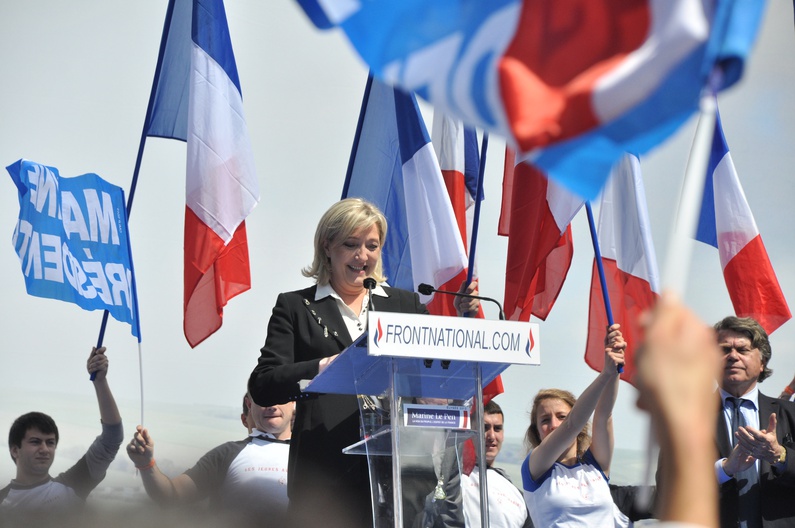 Doctor: How are you feeling today, Marine?

Marine: I can't stop thinking about 2014, the night they announced the Front National had won France in the European elections, triumphing over François Hollande and his Socialist hordes. I received the news at this little bistro in Paris, where I was sampling appetizers from our poor Mexican neighbours. Honestly, I wasn't taken by their faux attempts at producing something edible. Nothing like our superior French cuisine.

Doctor: How did you feel about this experience?

Marine: No, he was unavailable. He was preoccupied with Jean Claude Juncker and Russell Brand at the TTIP negotiations, which eventually fell through, as Juncker wasn't pleased with Mr. Obama's performance. I heard rumours that Mutti, mother of the miracle nation, was there, as well. And mon dieu, Mr. Tusk, with his unintelligible musings in that peasant language from across the channel, sans un mot de français. We should have protected France from such savagery.

Doctor: What was the problem from your viewpoint?

Marine: There were many problems. Immigrants, for instance. All sorts of legal immigrants — Europeans, non-Europeans. Refugees, too. However, I had such a nice solution for these pests. We should have deported the Mexicans to Brussels, who wanted them to come in droves in the first place, and those pesky war refugees to Bulgaria, where they would have integrated easier. Then, we could build a wall, like India, to protect our borders from undesirables. 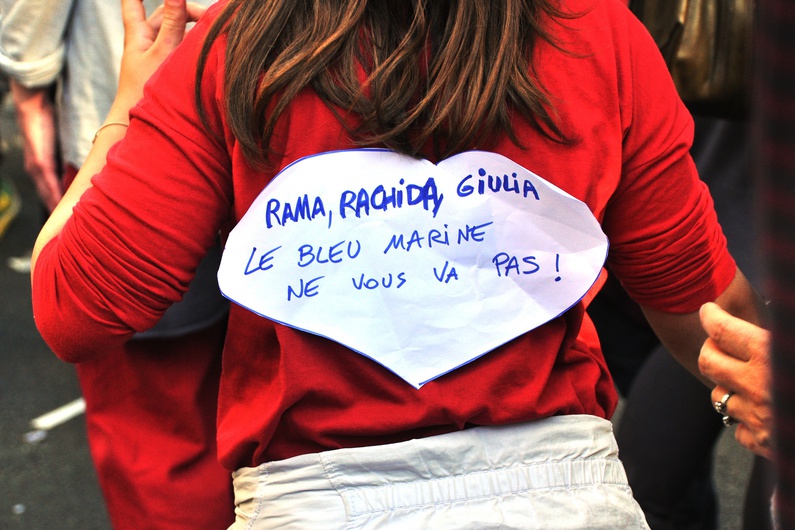 The illegal sans papiers were the worst, especially in Paris, where they couldn't be traced. They should have gone home to Casablanca or Tunis, so we could have recreated the true France of old, when our great nation shone above the rest. We could have protected our pure culture and values, and our children from being corrupted by Muslim and Jewish co-conspiracies.

Doctor: I feel that you have a lot of negative energy. If you could wave a magic wand, what positive changes would you have made happen in your life?

Marine: I was actually feeling quite positive about this immigration issue, as it had a simple solution: close the borders. The real problem was the end of traditional values. Once we redefined family and legalised transexuality, France was doomed. We should have cleaved stronger to our principles, the one redeeming quality of the Lithuanians and the Slovaks, instead of bowing to the trends forced upon us by Generation Y.

Doctor: Generation Y is a recurrent theme in our discussions. How did this problem make you feel at the time?

Marine: Their unpredictability made them into a political liability. As the schizophrenic generation, they were sprinkled across the political spectrum, ranging from extreme left in impoverished Greece to those weird separatist groups from southern Italy. Of course, our youth faction was strong, like our glorious comrades in Denmark, Austria, Germany and Belgium, who recognised the importance of strong national identity and protecting our sovereignty from the wretched claws of Europe. Viktor Orbán and his followers in Hungary were good friends, and I admired his political audacity to voice his longings for totalitarianism, much like my own desires.

Unfortunately, Nigel Farage, who refused to join forces after our impressive victories, and I could never see eye to eye. I was also not very good amis with the Lithuanians, with their treacherous so-called 'multicultural populism'. 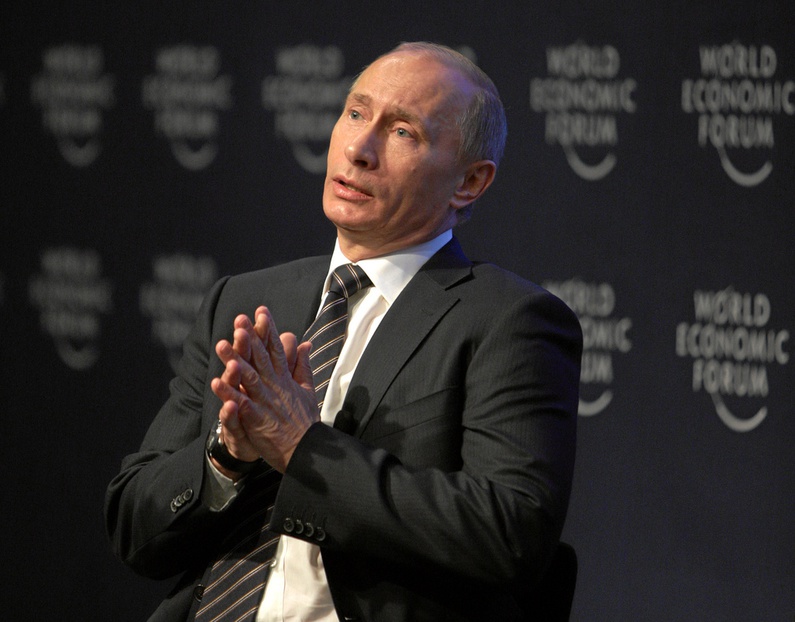 Doctor: Perhaps we can direct our conversation towards positive feelings. What would it have taken for you to feel happier?

Marine: One word: love. There was once a special man in my life, but we could only admire each other at a distance. He seemed so exotic, yet so familiar. He was my biggest cheerleader, and we supported each other in many ways, but our plans were always foiled at the last moment. Europe kept sticking its big nose in our romance by trying to kidnap his children, especially the smallest one, whom he fondly called Little Russia.

Doctor: How does the word Europe make you feel?

Marine: My skin crawls every time I saw the cover of my 'European' passport. I still mourn the long-lost insignia of la France, and the belle époque when Europe didn't dominate our lives like an invasive species. I miss our francs, replaced by these lousy euros and we declined into a shadow economy. We could have destroyed this monster, before Nicolas Sarkozy returned.

Doctor: We have experienced a difficult session today. What are your plans to rejuvenate your happiness stores?

Marine: I already feel much better, like after my daily Headspace meditation. I think I will bake some christmas cookies this afternoon in the shape of Vlady, in the hopes my broken heart will stop resembling a collage by Eugenia Loli.