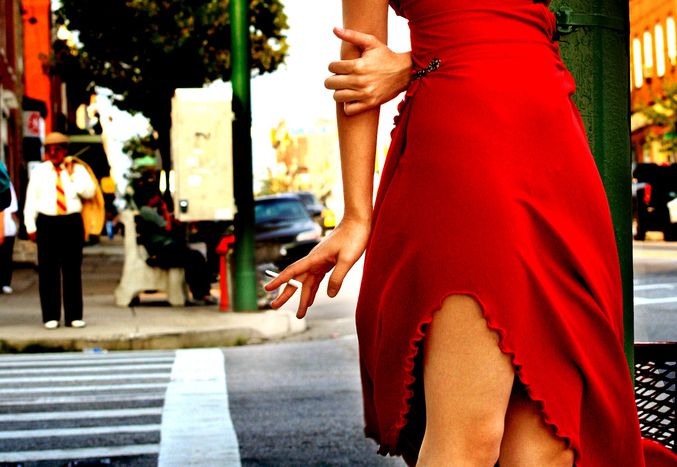 While you’re carefully planning your summer holidays, it might be worth considering what destinations will best suit your needs - be thee a lover of those tobacco-filled thin paper cylinders or not

Lately, several European governments have repealed or delayed laws to ban smoking in public places. Bulgaria is the self-confessed EU renegade master. On 28 April, its parliament voted against plans for a complete ban on smoking in cafes, bars and restaurants, arguing that it would endanger the crisis-hit sector, though smoking has been forbidden since 2005. Hungary has placed its ban on hold and Croatia and Macedonia have granted a six-month grace period for bars and cafés that only just recently came to an end. The law will be coming into effect over the coming months for public places in fellow Balkan country Serbia. However, the proposed smoking ban in Spain has been put back until 2011, raising some doubts over whether it will ever happen at all; one report suggests that 7 out of 10 Spaniards support a ban.

The first places that banned smoking in public places aren’t always the the strictest about implementing the law: Ireland and Italy, respectively third and fourth in the world to prohibit puffing on cigarettes and cigars in public places (after Iceland and Canada), have led the way since the mid-noughties. In 2002, the office of tobacco control was set up in Ireland so that keen non-smokers could report infractions. So, if you’re a smoker you may prefer to head to Italy where the sunny weather means that you can still smoke in many bars, restaurants, and clubs that have an outdoor area.

It comes as no surprise that France would like to claim it was the first to institute the restriction with the 1991 Evin law, which banned smoking in public places, but not in bars, pubs and other fun places. It aligned with Italy and Ireland in 2008. Since then the French have found a new avenue for their constant philosophising and weighing of benefits. Not to mention that this has led to a whole new dimension of seduction - smirting, if you will. On the whole, then, the legendary Gauloises-chuffing French aren’t too unhappy about the change and you may enjoy impromptu conversations on the many terrasses there.

A few of the countries where the ban made few waves include Cyprus (2010), Austria and Greece (2009, the latter where half of all adults smoke, according to a WHO 2009 report), Estonia, the UK and Slovenia (2007), Malta (2004) and Sweden in 2005, where it was met with the most approval and which led to a smoking ban in prisons. In Finland and Lithuania (2007), you may still smoke in certain train carriages, provided no food is consumed. In most of these countries, bars, clubs and restaurants allow smoking in often over-crowded small rooms – another occasion to make random encounters and to get the most of your smoke and you second-hand your way to a head rush.

Some countries have introduced watered down versions of the ban, limiting it to places where food is served. In Luxembourg, the law is set to meal schedules. The prohibition is enforced from 12 noon to 2pm and from 7pm to 9pm in establishments where food is consumed, while Belgium follows this trend, without the burdensome timetable. Other countries have preferred ambiguous interpretations of the policy. Portugal’s law relies on 'proper ventilation sytems', allowing smoking as long as these are in place, and fining heavily otherwise. In the Czech Republic, on the other hand, if a non-smoking room is not available, bars and restaurants must post a polite sign informing their customers. 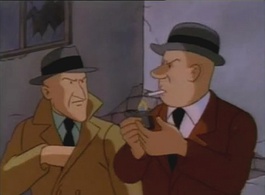 Sometimes, the complexity of the law reflects the intricacy of the political situation. Germany, being the federation that it is, has as many smoking laws as it has Länder. In Hamburg, for instance, the proposal is still being negotiated, while in Berlin it was introduced and repealed. In Bavaria, where the formulation of the law was the strictest, nifty bar owners found a loophole and transformed their venues into 'private clubs', falling outside the purview of the policy. Naturally, those countries with a liberal reputation are probably as close as a European traveller will get to smoker’s paradise. Denmark introduced the law in 2007, but it does not apply in Freetown Christiana, as many other regulations don’t. Chances are that’s as liberal as you’ll get in the EU. And whilst the Netherlands was the first country in 2008 to ban smoking in their principal airport, Amsterdam's Schiphol, it is still possible to find alternatives to cigarettes in coffee shops. In accordance with the ban, these must not be mixed with tobacco. It might not be the most liberal way to make you care a little less about the restriction, but it's a more likely option.

Overall, European venues are becoming increasingly less welcoming to smokers. Fines are a strong enough deterrent to enforce the law. Although bar and club owners know that being too strict might affect their business, they often cannot afford any leniency towards their patrons. So if you’re a smoker, make sure to take all-weather gear as you stand in the outdoor smoking area, and if you’re not, you can look forward to a mostly smoke-free summer.