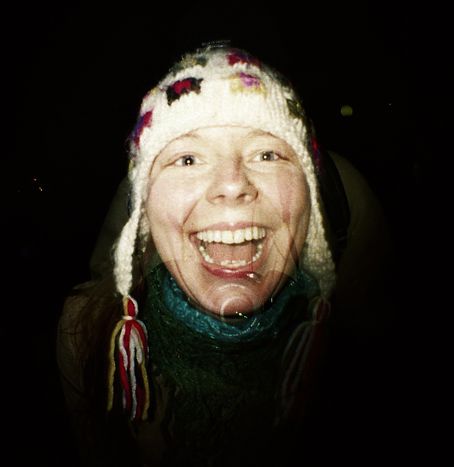 A 27-year-old Finnish social sciences and economics postgraduate takes our challenge to skim the surface and paint a portrait of the country she was born in, and which US magazine Newsweek has voted the 'world's best country'. The pros outweigh the cons, she assures us

I was surprised Finland was ranked the 'best country in the world' by the US magazine Newsweek. Top ten, yes, but number one – especially when the USA (11) and Israel (22) got such high rankings? I don’t think that these countries deserve that, so I doubt the research really depicts reality. Newsweek ranked the quality of life in 100 nations across 'national well-being' categories, including health, education, quality of life, economic competitiveness and political environment. 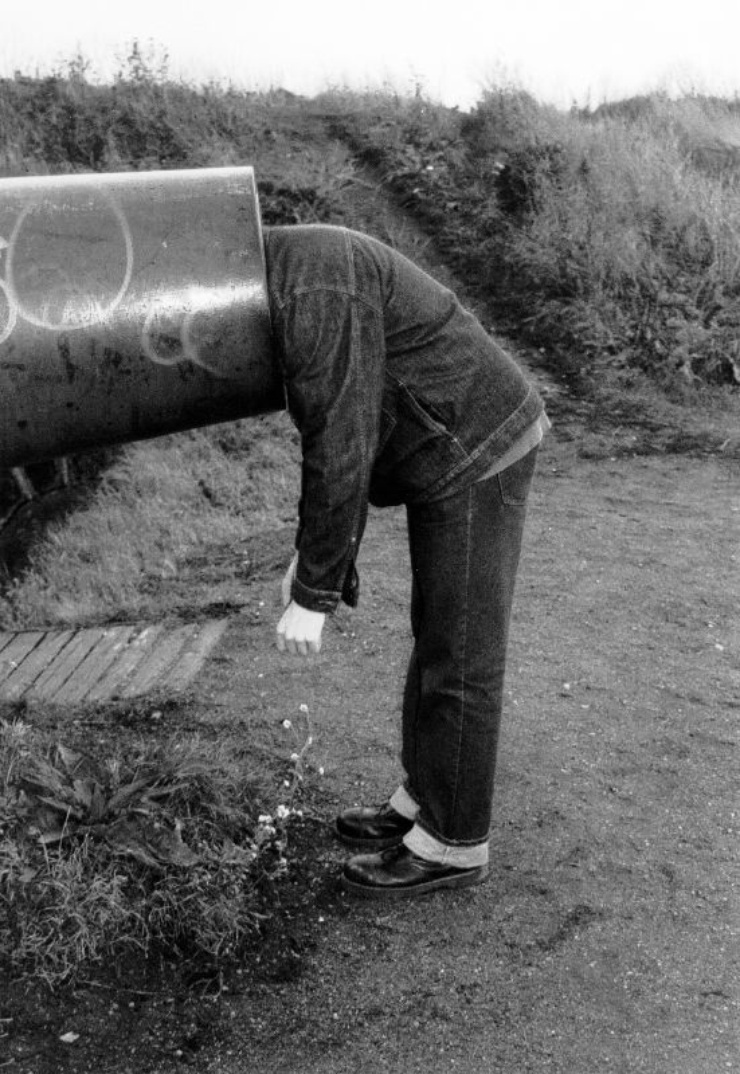 Unemployment is just around the EU average of 9.1% (at 9.6%); in 2008 we registered a high rate of female unemployment (6.5%). A remote country, we are not yet fully used to seeing people of different origin and ethnicity among us: our multi-cultural and multi-ethnic history is really short. There is a lot of prejudice and even racism towards immigrants. It's hard even for foreigners to find jobs; the highest number of foreign citizens as of December 2009 were Russians, followed closely by Estonians, Swedes and Thais. Immigrants with degrees in nursing, medicine, engineering or education often end up working as cleaners or remain unemployed. 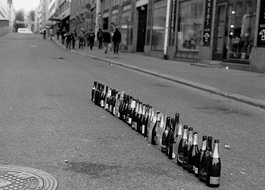 Then there's the homelessness and crime (in 2009 the murder rate was 2.1 deaths per 100, 000 people, the joint highest in western Europe with Portugal and Scotland according to The Daily Telegraph). There’s a lot of domestic violence, especially towards women (40% in 2008, as reported in The Guardian). It might be related to alcoholism, which was the number one cause for death in 2006 and which costs society a lot of money. Add public mental health care to that - suicide rates are alarmingly high; in 2008 they were one of the fifth highest in the EU... I wouldn’t say that Finland is number one in the world when it comes to well-being!

Rural Finland can be quite different from the urban Finland. Often social problems are concentrated in small rural villages, especially in the east and up north. Small villages, inhabited by the elderly, are deserted by the younger people who move to bigger cities for the work. Winter is very long, dark and cold. It can affect people mentally and physically. Many people suffer from a seasonal affective disorder and get depressed when there is no sunlight. I feel very tired and sometimes melancholic during the winter and I’m often physically sick with flu and fever every now and then. The climate is one reason why I would like to move away. 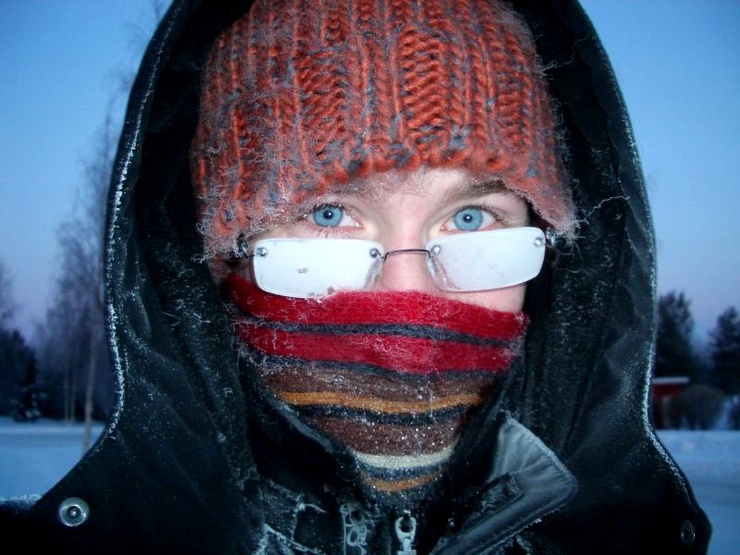 In Finland the pros generally outweigh the cons. We have a history of a social democratic welfare state and thus have a good social support system, public health care, unemployment benefits, student subsidies, housing subsidies, subsidies for poor families and so on. The most important benefit is free education in colleges and universities; it enables equal opportunities. I come from a rather poor single parent family and I wouldn’t have had the money to study if the universities would have had high tuition fees. We have good public schools. Finland has been profiled as a hi-tech country with highly educated hard-working people and a lot of know-how in certain fields, such as with Nokia.

This Newsweek research might be an oversimplified picture of reality

After the proclamation of Finland being the 'best country in the world', our foreign affairs minister said that now we should be proud to be Finnish. I’m not sure if it is an appropriate word to describe my feelings. I’m definitely privileged, even though my origins are humble. But I’m afraid that this Newsweek research might be a bit black and white, an oversimplified picture of reality. I’m not outraged to see Finland on top – even though my country is not a wonderland in the end.