It was a controversial but predictable decision: the Swedish Nobel foundation awarded the Nobel prize to Pamuk for his contributions to world literature. They stated that "in the quest for the melancholic soul of his native city, he discovered new symbols for the clash and interlacing of cultures". He will now receive 1,1 million euros on December 10 in Stockholm, Sweden.

In 2005, Orhan Pamuk was tried for “deliberately insulting the Turkish identity”: he had said that the Turks had killed 30,000 Kurds and 1 million Armenians. He was born in 1952 in Istanbul and was brought up by a middle class Francophile family from the Haliç quarter. After studying architecture and journalism, he spent three years in America before devoting himself to writing. Pamuk has often been criticized for being too detached from reality and having travelled little. For Orhan Pamuk, the novel is the greatest invention of Western culture. Inspired by the duality of the Turkish culture, half-way between the East and West, he epitomises the young literary tradition in Turkey. Thanks to works such as ‘The Black Book’ (1990) or ‘The New Life’ (1995), Pamuk was the first Muslim intellect to defend Salman Rushdie and subsequently refused the title of ‘State Artist’. 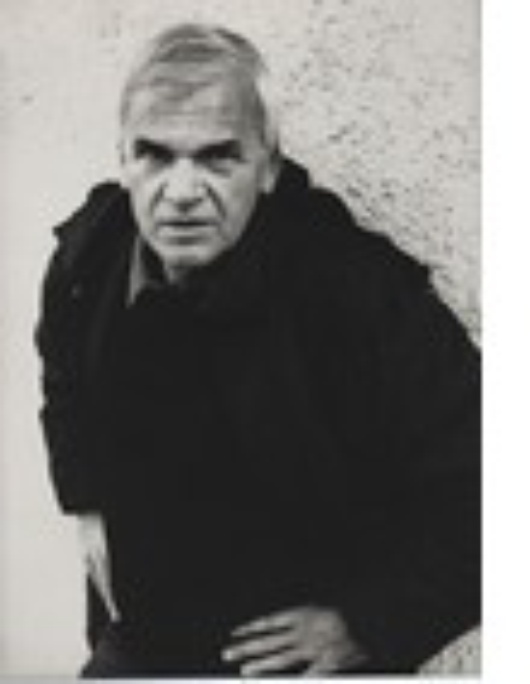 Here are a few European candidates who could have been selected.

Though ‘The Unbearable Lightness of Being’ was widely received in 1984 and his works have known great public success, Milan Kundera has not been inundated with awards. He received a Prix Medicis for ‘Life is Elsewhere’ (1973) and a Prize from the Académie française for his essay ‘The Art of the Novel’ (1987). Born in 1929, Milan Kundera came from an artistic family. Encouraged by his father, a pianist, he studied music before moving onto literature and cinema in Prague. His first poems were published in 1957. Living in the Soviet controlled Czechoslovakia, Milan Kundera was a loyal and appreciated militant communist until 1967. However, he soon disagreed with the Party line and published ‘The Joke’, a harsh critique of the Stalinist system. Kundera finally ended his involvement with the Party when the red army invaded in August 1968 and haulted the wave of democratic reforms. He was expelled from the Communist Party and his books were banned from publication. In 1975, he left Prague and took refuge in France. At first he worked as a professor at Rennes, and then taught at the School of Higher Studies in Social Sciences. He obtained French citizenship in 1981 and his French language novels such as ‘Identity’ (2000) or ‘Ignorance’ (2003) enjoy great success. 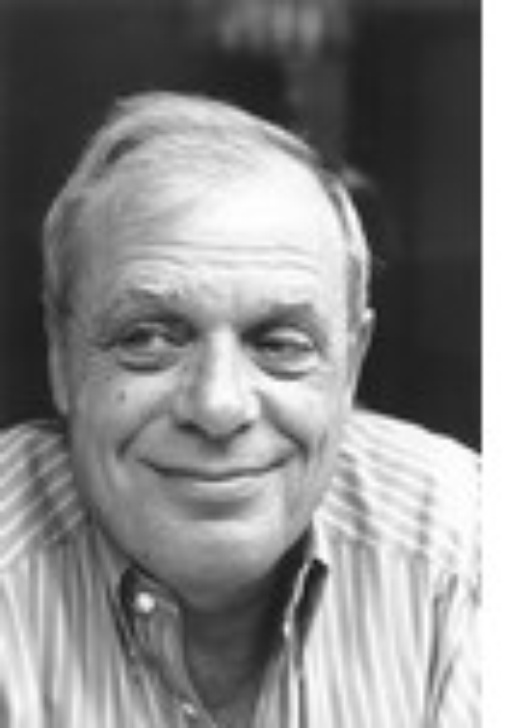 Antonio Lobo Antunes: “My work delves deep into the realm of depression” 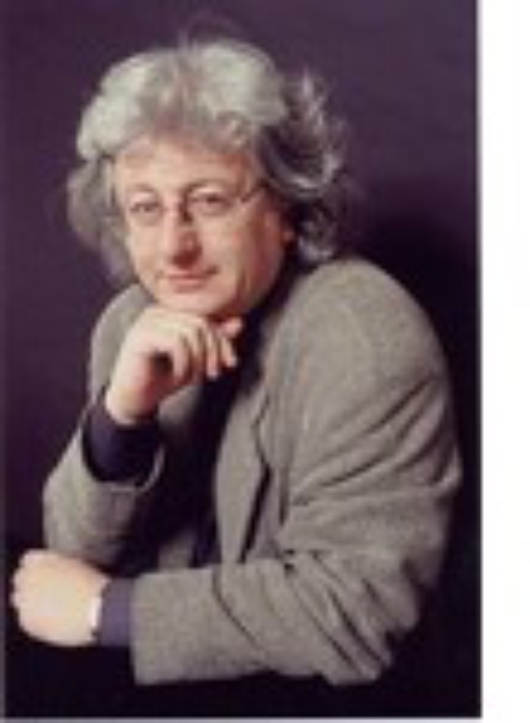 A major literary figure, Portuguese Antonio Lobo Antunes was born in Lisbon in 1942. Following in the footsteps of his father, a reputable neurologist, he became a psychiatrist while pursuing his interest in literature and notably the French classics. Even though his first collection of poetry was published in 1955, he didn’t devote himself entirely to writing until the beginning of the 1980s, after the success of his second book ‘South of Nowhere’ (1985). During his military service in the 70s, he worked as a doctor in war-torn Angola. Haunted by this experience, Antonio Lobo Antunes wrote ‘Getting to know the Inferno’ which recounts the adventures of a young doctor working in the psychiatric services in 1981. His works regularly criticize Portuguese society, its institutions, politics and problems though the author asserts his Portugal is completely ‘fictional’. It is nevertheless hard to forget that he grew up in the time of the Dictator Salazar.

Often compared to Boulgakov and sometimes Kafka, Péter Esterhàzy, born in 1950, burst onto the international literary scene in spring 2000. In ‘Celestial Harmonies’ (2000), the author describes the life of his family, one of the great Hungarian aristocratic dynasties which was robbed of its possessions by the communists. Two years later, he published ‘Revised Edition’ after discovering in the national archives that his father had been a communist secret police informer for more than 20 years. A betrayal worthy of a Greek tragedy. His first book displays a forceful style and his second great emotion. The two works try to understand how history can destroy lives. Days after the commemoration of the Hungarian uprising of 1956, the novelist stated that the muted bells of peace do not ring over Eastern Europe.