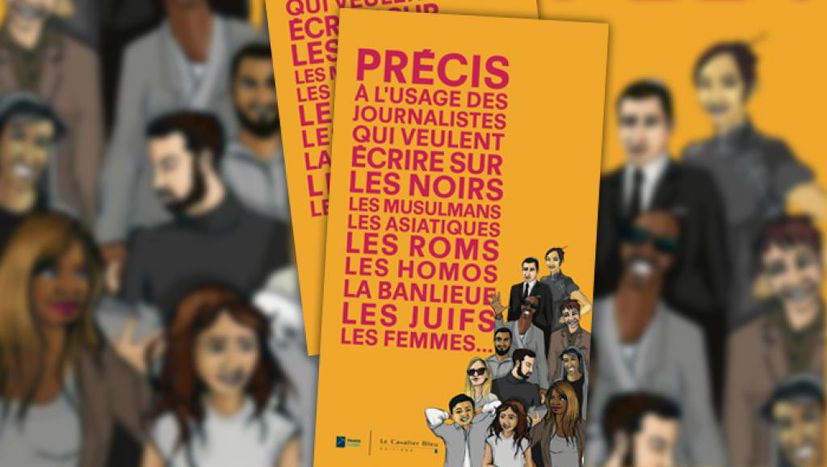 No Papers, No Clichés (Or 'How to write ethically about immigrants')

"Illegal", "Invasion", "Mass Influx": these are just some of the words which keep appearing in the media on the subject of migration.

However, the use of these terms is rarely legitimate and their impact doesn't go unnoticed. Here, Cafébabel gives you an insight into ethical recommendations for journalists writing about issues of migration.

"Illegal", "Invasion", "Mass Influx": these words can provoke an unjustified sense of danger among readers, viewers, and listeners of the media. Studies have shown that the use of the term "illegal" leads to the construction of negative stereotypes about migrants.

In 2008, in order to limit the use of this type of vocabulary, the Association of Italian Journalists and the Italian National Press Federation, in collaboration with the United Nations High Commissioner for Refugees (UNHCR), adopted a code of conduct specifically pertaining to migration issues. This document is known as the Rome Charter, and it aims to be a point of reference for anyone writing about asylum seekers, refugees, migrants, and victims of trafficking.

Specifically, the Charfer asks journalists to:

The Charter also suggests that the issues of asylum and migration should be included in journalism training. 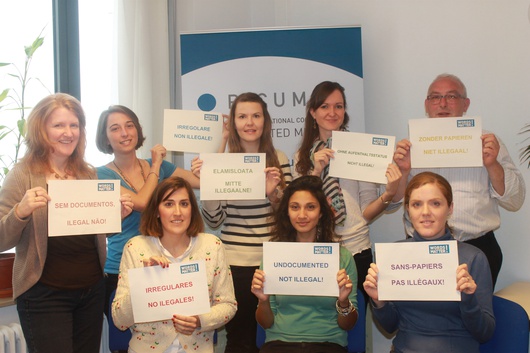 The #WordsMatter campaign, "Undocumented, not Illegal!" was launched in 2014 by the European NGO PICUM (Platform for International Cooperation on Undocumented Migrants), and aims to eradicate the use of the word "illegal" in this context in favour of more neutral terms such as "irregular" or "undocumented". The campaign brochure explains their reasoning.

Firstly, the term in incorrect. It implies that a particular event in a person's life, like crossing a border in an irregular manner, or overstaying a visa, makes this person illegitimate and illegal for the rest of their life.

However, these acts are administrative offences and not crimes in most states. Even if not having papers constitutes a crime in certain countries, this does not make a person's presence in a territory "illegal". Using this word, though, implies that people who cross borders do not have rights - even though Article 13 of the Universal Declaration of Human Rights establishes that every person has the right to leave every country, including their own. Furthermore, any person arriving at a national border has inalienable rights, and could sometimes also have protection needs.

The term can even be damaging. It dehumanises people and denies their existence as workers, women, men, children, families, or the elderly. It criminalises these people, leaving the impression that migrants are dishonest and dangerous.

Finally, the word goes against European values. It has never been used to describe European citizens, making it discriminatory to use it against migrants.

PICUM's #WordsMatter campaign is mainly aimed at policy makers and the media, but also at lawyers and translators. The campaign has reached 10,000 people through social media, and numerous politicians and political institutions have committed to exclude the word "illegal" from their vocabulary. Anne Brasseur, President of the Parliamentary Assembly of the Council of Europe, has pledged to do so, and so has Cécilia Malmström, former European Commissioner for home affairs, which includes immigration issues.

Another NGO, Human Rights Watch, has also published recommendations to journalists writing about migrants, and they explain in a blog post why the term "illegal" should be abandoned. According to this NGO, several media outlets have already dropped the word "illegal", including the American Associated Press, the Guardian, the Irish National Union of Journalists (NUJ) and the American outlet CNN. However, many media outlets continue to use the term, and the real problem seems to stem from a lack of journalist training.

The MEDIANE project aims to train journalists and European media outlets to enhance their capability to talk about issues of diversity and discrimination. Cafébabel Brussels participated in one of these training sessions last November. During the training session the Mediane Box was introduced - a tool which enables professionals to explore how they include diversity in their day to day practices.

The MEDICI project - Media, Diversity, and Citizenship - has published an off the wall and humourous collective work titled "Précis à l’usage des journalistes qui veulent écrire sur les Noirs, les Arabes, les Musulmans, les Roms, les Asiatiques..." (A manual for journalists wishing to write about Blacks, Arabs, Muslims, Roma travellers, Asians...). This educational collection brings together contributions from journalists and bloggers who are attuned to the social impact of racist prejudice in media. Through this project, partnerships have been formed between large media outlets and publications pushing for diversity, and themed workshops for journalism students have been organised. 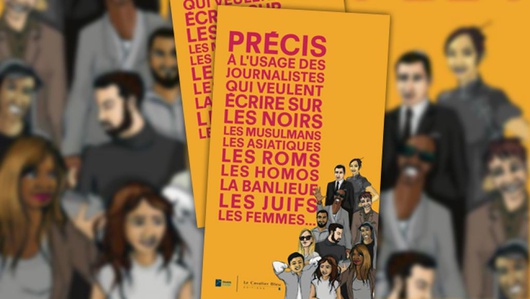 Between 2011 and 2013, another Panos project called "No documents, no cliches, free voices: better information about migration" looked to reinforce the media's ability to speak about migration by including the voices of migrants. Other Panos projects have sought to create codes of conduct in Spain and Greece, which would act in a similar way to the Rome Charter, to help journalists covering issues of migration in the Gulf region.

For Charles Autheman, programme officer at the Panos Institute, these projects contribute to a better understanding of migration related issues, and subsequently gives the public easier access to clear information about the subject. Case in point; a few months after Al Jazeera journalists received migrant rights training in Geneva, Al Jazeera America created a portal specifically for the subject.

This article was published as part of the "Médias et sans-papiers, une parole confisquée?" (The media and undocumented migrants, a silenced voice?) debate, on 24th March 2015