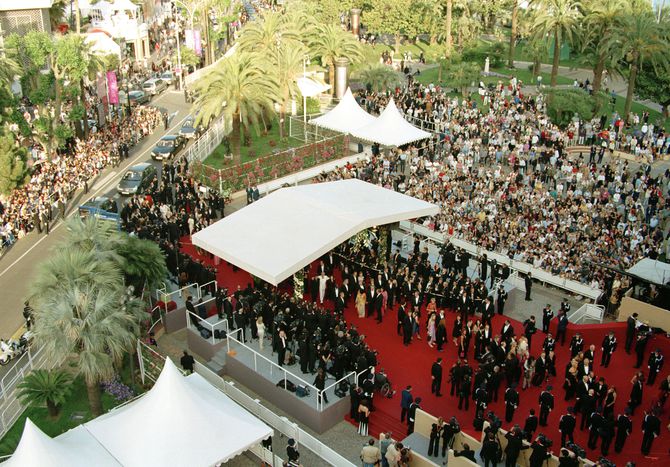 No English or eastern flicks at the 61st Cannes Film Festival

The absence of eastern European titles is the main story at Cannes from 14 – 25 May, amidst well- known western names including the Dardenne brothers, Wim Wenders and Italians Sorrentino and Garrone

The remaining works ‘made in Europe’ all belong to France: Arnaud Desplechin with Un Conte De Noël (‘A Christmas Tale’), Philippe Garrel with La Frontière De L'Aube (‘The Frontier of Dawn’) and Laurent Cantet with Entre les murs (‘The Class’).

European cinematography, which is anything but compromising on the quality front, was perhaps expecting some incisive views on the ferment from the east, especially after the victory of Romanian Christian Mingiu with 4 Months, 3 Weeks and 2 Days and the presence of Russian titles in last year’s competition.

There is nothing new on the western front with England knocked out. After the exclusion of Genova by Michael Winterbottom, the country on the other side of the channel will have to content itself with watching the contest as spectator for the second year running (excluding the co-production with the Dardenne brothers). 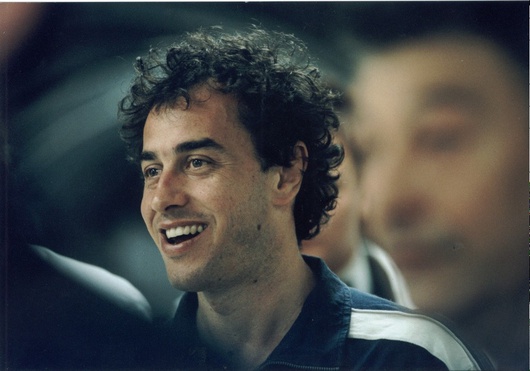 Italy should be pleased with itself, with two works being represented. The films by Garrone and Sorrentino both have Tony Servillo as the main star, and deal with the country’s recent history, still seen as too consenting towards power and its nameless faces. Il Divo is a name for life-serving senator Giulio Andreotti (one of the historical figures of the democratic christian party in Italy - ed). It encompasses the period of his mandate in government in 1992 to the beginning of the court case which saw him incriminated with crimes because of mafia associations.Gomorra is the film of the eponymous book by Roberto Saviano, who, together with the director, also worked on the screenplay. 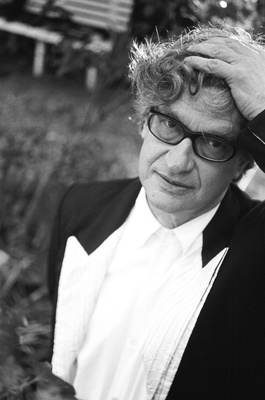 Wenders’ work also contains an Italian element. The film, set in Palermo, is about a famous but scatterbrained photographer. With his life falling apart, he abandons everything and goes to live in the Sicilian city. Other protagonists in the last effort by the author of Il Cielo sopra Berlino (‘Wings of Desire’) are the German rockstar Campino (singer with Die Toten Hosen - ed), Dennis Hopper, Patti Smith and Lou Reed.

The Hungarian Delta instead revisits the myths of Othello and Electra in a futuristic setting. Young Mihail, returning to his roots in Delta for his father’s funeral, falls in love with his sister. He then discovers that his father was murdered and starts seeking revenge. Félix Lajkó, a Hungarian violinist, plays Mihail, replacing Lajos Bertók, who died during filming.

After having won in 2005, the Dardenne brothers return with the story of a young Albanian woman who, to avoid going to Belgium, marries a drug addict in the hope that he will eventually die of an overdose. Lorna is played by Arta Dobroshi, co-starring Jérémie Renier. 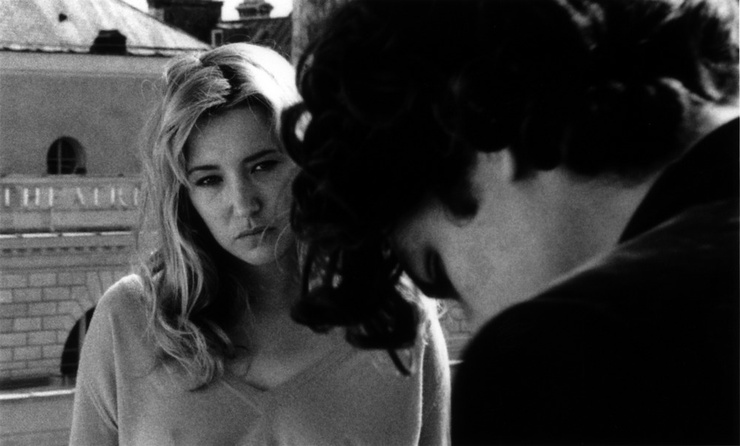 The French are also taking part with Desplechin. Un Conte De Noël recounts the story of a family torn apart by quarrels and illness. Louis Garrel is submitting the story of a photographer who sees a terrible vision in the mirror on his wedding day. His ex, having committed suicide because of their break-up, comes back from the other side to exact revenge.

Lastly, Entre les murs is the story of a school in a problem neighbourhood. François Bégaudeau is the protagonist as well as the writer of the novel from which the film is taken, as well as script co-writer with director Robin Campillo. Best of luck to everyone, but especially to France, who has not won her ‘own’ festival since 1987.