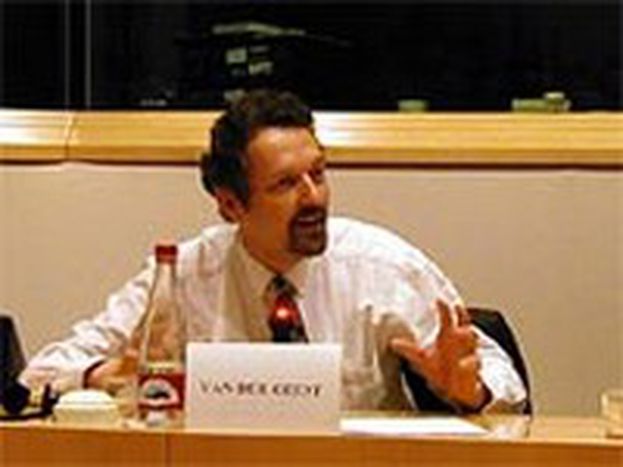 'No concrete measures can be expected from the meeting'

Dr. Willem van der Geest, President of the European Institute for Asian Studies in Brussels, one of the most authoritative voices in the field, gives us the keys to understanding the ASEM meeting and the new season of EU-China Relations

In 2000 you attended an international conference about the future of ASEM: how do you see it 2 years later?

I have to say that I was and I still remain optimist and positive about its future, especially because it allows nations involved to discuss important issues. But I would like to clarify a few things first: no concrete measures can be expected from the meeting. The ASEM can’t properly be called an association and is merely a voluntary meeting between EU and Asian states. The ASEM is all about dialogue.

The Helsinki summit holds not expectations then? Are trade agreements frozen until the next French elections and the German and French Presidency semesters at the Commission?

French elections are undeniably important, but, as I said before, no goals will be reached at Helsinki, the meeting is about debate and proposals. The planned discussion about development and trade policies will not be its most important feature.

Some think that the ASEAN should be more institutionalized to strengthen the voice of nations in South-East Asia and to create a better balance of powers within ASEM: do you agree?

Personally I don’t think it would be useful: though the 38 nations probably need to be better coordinated, the balance of power at ASEM is not an issue. Each member has the same power and participation is fair and equal. Countries such as China or Japan don’t lead the others. This is the attraction of the informal meeting and the key of the ASEM success.

Now, moving a bit on to EU-China relations, the EU is applying a new strategy to reinforce economic relations. And yet the impact of Chinese exports on the European community is viewed with great skepticism. Do you think EU members can agree on a common stance or are trade relations with China still a national matter?

The right to negotiate trade agreements has to be clearly given to the European commission. Until then the EU will not be able to agree on a common stance and the priorities of national government will continue to dominate.

The last Russian G8 revealed disagreements between EU Member States: when the French delegation proposed to remove the arms-embargo, Angela Merkel assured that EU will discuss the project with ‘great care and consideration’.

The importance of the French proposal is not only economical but also symbolical and disagreement within the EU isn’t necessarily a problem. The union is about dialogue and discussion - it’s obvious when you think about how many States and how many different Governments are involved. Discussion and compromise is the basis of the EU decision making process and consensus. Then, we mustn’t forget the importance of some future events as the French national elections and the German and French Presidencies.

Does the ASEM encourage new projects, cultural exchanges and better understanding between the UE and China?

Yes, definitely, but there is still a lot we can do. Presently the Erasmus project between China and the EU is fundamental: Chinese students are able to experience European lifestyles - likewise for European students going to China. Unfortunately, this project still has many shortcomings. We need more scholarships - meaning more funds. Furthermore the Chinese Government wants to have full control of the exchange programmes. These interferences have to be removed. We have to convince them that we should carry on our projects together with more freedom and room to maneuver.