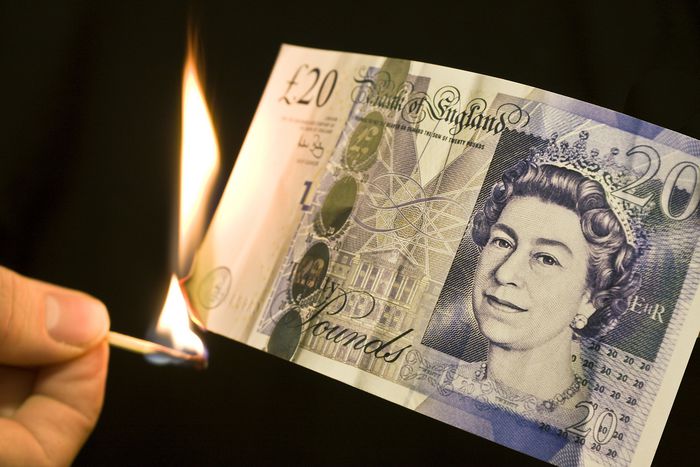 Nicolas Véron: 'Using money to save financial institutions is still a shocking concept'

The economic crisis could well see a change in European political order. It could also provide left-wing political parties with the perfect opportunity to prove themselves, considering the European elections taking place in 10 months time.

Nicolas Veron is an economist and researcher for Bruegel, an extremely active think tank concerning pan-European issues, based in Brussels.

The world crisis is pushing governments to react in order to save banks that have taken too many risks. Are we entering into an era of 'rich man's socialism'?

The use of money to save financial institutions in difficulty is still a shocking concept for the population. This measure is necessarily unpopular. Having said that, past experience shows that leaving the markets to their own devices during a crisis creates even more economic and political problems. The purpose of politicians is far from easily defined in such times as these, but it is inevitable that their responsibility will be called upon.

Should Europe enforce regulations on markets? 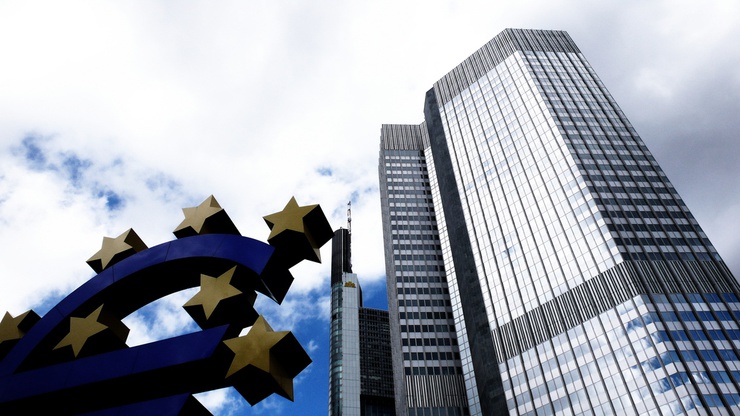 The European Central Bank has already been very active in injecting funds into the market. It is worth remembering that we are not any less interventionist than the US. This is shown through the recent salvage of banks such as Fortis (Belgian), Dexia (Franco-Belgian) and Hypo Real Estate (German). However, state intervention is more easily accepted in Europe than in the United States.

Do you think that this crisis is an opportunity for socialist parties to prove to the electorate their reasoning behind wanting public control over the markets, prior to the European elections?

Firstly they will have to prove they have solutions. I am not sure that the left-wing parties have more solutions than any other party, although in reality this crisis did start in the financial sector, one of the most regulated markets there is.