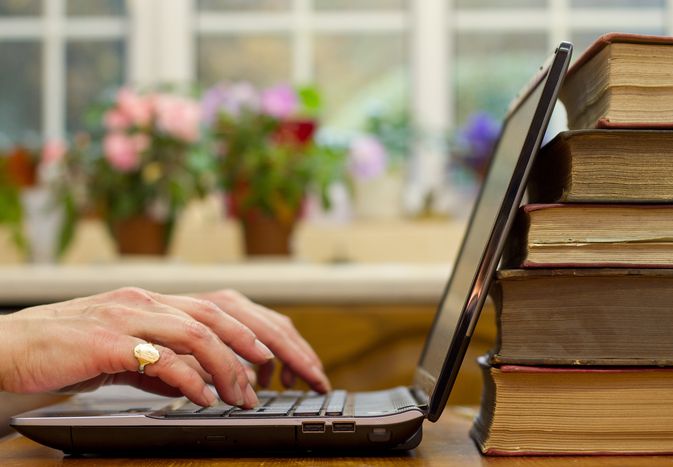 'New Poems by Famous Poets' – The Good Side of Polish Facebook

The internet is a useful and creative tool that increasingly sends out videos of cats and Miley Cyrus’ tongue. Grzegorz Uzdański is one of the Internet performers that we don’t feel embarrassed to publicly like on our wall. His 'New Poems by Famous Poets' is an invitation for a voyage to the area of the internet, where you can actually come back smarter rather than dumber.

Cafebabel: Hi, Grzegorz. What’s the weather like in Warsaw?

Grzegorz Uzdański: Great. Overall, Poland is beautiful at this time of the year. Imagine that just yesterday I went to Gołębie near Nasielsk, that’s surrounded by forests, fields, and so on; and all of it has such colours to it, you know, yellows, reds, greens.

CB: It’s so nice to hear that! Could you please explain, to Cafebabel’s readers, what the 'New Poems by Famous Poets' („Nowe wiersze sławnych poetów”) is all about? The description of the whole venture is quite enigmatic: “Famous poets write new poems.”

G.U.: Well, generally speaking, the idea behind it is that they are meant to be compilations of famous poets’ poems. Something in an essence of “if Szymborska was still alive and she’d write a poem about Facebook, what it’d be like.” Every poem is a compilation of a different author and most of it is on contemporary topics.

G.U.: First of all, it’s meant to be fun and funny. Second of all, it is, sort of, a tribute – I only pick poets that I think are awesome and whom I like. Writing in their style – as well as I can manage to – is quite rad. I also think that, in a limited way, I can spread poetry. Because if, let’s say, someone hasn’t read much of Lechoń’s work, but he or she will come across his compilation on my Facebook page (that’s, of course, if one knows of it and likes it) then maybe he or she will turn to Lechoń’s work.

G.U.: But, honestly, for me it is the fun of writing in their style – as well as I can – that matters.

CB: Could you please tell us briefly about your life story? Who you are, what do you do and what led you to become an impresario of famous poets? Do you work alone?

G.U.: I teach philosophy and ethics at a Social Gymnasium on Raszyńska Street. I’m also a class teacher there. In the past, I was a singer in a band called Przepraszam. I also try to write novels, narrations, poems. Overall, I’m really into poetry, I used to read a lot of it. And I was always good at writing the sort of compositions/word-plays. In a way, my Facebook page has something to do with a few of my publishing failures. My friend Maciej Kaczyński, who along with Patryk Bryliński, does all sorts of cool stuff on the internet, told me once that besides the traditional way of becoming well known, by sending your work to publishers, I should also do something cool on Facebook.

CB: So, basically, you were seduced by social media as a source of an instant fame?

CB: Sylvia Plath wrote her last poem after almost 51 years. We also had to wait for 130 years for Norwid’s latest poem. Where does this long break in poets’ literary output come from? Is it laziness? And finally, what’s behind their come back? 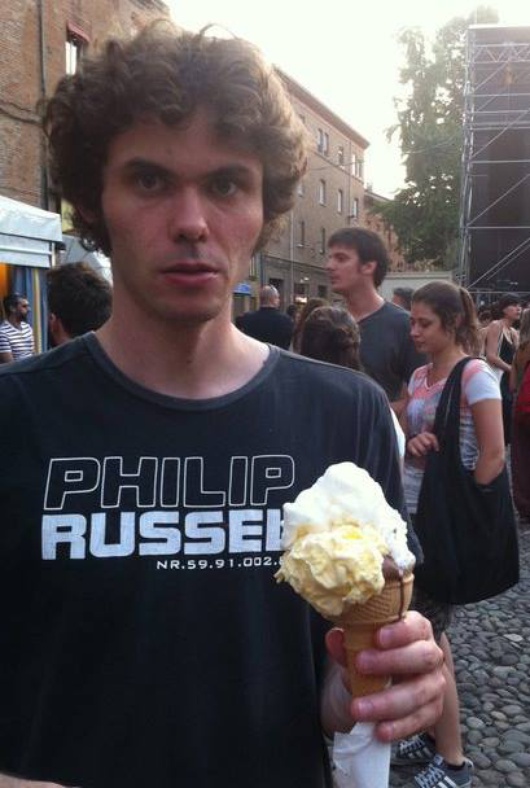 G.U.: I think that the real impediment in writing new poems is the fact that all of the poets that appear on my fan page are already deceased. How fast a certain poet is going to fight that difficulty depends on a few factors. There might have been a few different reasons why, for example, it took Norwid so long; annexation, certain behavioural traits, the question of sparse print, and generally accepted Polish fatalism. There is also the psychological issue, that’s well known to artists publishing after a long break. There’s this strong pressure on the author, different than for the beginner, but it’s just as toxic and hard to handle especially for poets that, as it is well known, tend to be sad and sensitive just like rare exotic plants. Therefore, the poet is left under even more pressure. But, of course, when death occurs, it then becomes a secondary matter.

CB: Does it mean that, since poets started to write new poems, soon they will also start to make new babies?

CB: And how do famous poets find themselves in 2014? Do they not go through a contemporary reality shock?

G.U.: Sometimes they do better and sometimes worse – they have to face the same problems as all of us – Facebook, comments on the internet, TV series, apples against Putin and videos of cats. I don’t think their lives are any worse or better than ours.

CB: And what’s the relationship between the poems by famous authors and the internet like? Are there any disagreements?

G.U.: Judging by the comments on my fan page – it looks great. Now, if you don’t mind, I’d like to add something on a serious matter…

G.U.: It’s not like a huge discovery, or anything, yet it is true. A friend of mine, Małgorzata Halber, said in an interview, not a long time ago, something in the sense that the amazing thing about the internet is the fact that people can share some really diverse and niche ideas. By that, she means their writings, on a totally different scale and in a different dimension. Of course, it's not always successful, because sometimes your blog is read only by three of your mates and your aunt, but sometimes, and generally, quite often, because a lot of people try their luck, it happens. Strangers are able to instantly leave their feedback and that’s beautiful, but, apart from being beautiful, it also changes the whole structure of communication. It’s so ambiguous that, apart from giving you a few nightmarish examples, I'm not even able to say anything about it.

CB: Exactly, because the internet has a place for everything – from 'New Poems of New Poets' to a website called 'Rotten.'

G.U: In all of this there’s yet another cliché, of course there’s a lot of rubbish on the internet; some frustrated people wanting to taunt strangers by leaving their comments, sexism, racism and who knows what else. Generally, though, the negativity shouldn’t rule out all of the good stuff. The internet is scary, but wonderful too.