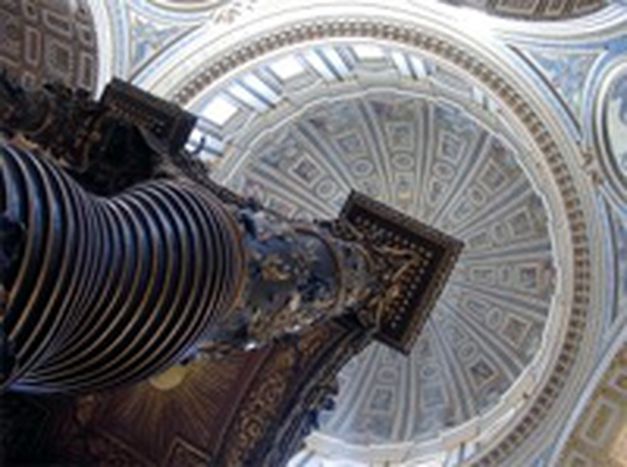 The draft treaty between the Vatican and Slovakia, which would affect abortion rights for Slovakian women, could undermine EU law. So will the institutions turn a blind eye, or will they act on their own report that condemns it?

The EU has taken up the gauntlet thrown down by the Vatican in the battle over the right to conscientious objection on such matters as abortion. In a 41-page report written by the EU’s Network of Independent Experts on Fundamental Rights, the practice of concluding bilateral treaties between the Vatican and EU member states, known as concordats, is questioned. In the past, such concordats have been made in order to define the Catholic Church’s position in a given country; the most famous example being the re-establishment of Catholicism in France by the concordat with Napoleonic France in 1801. But more recently, concordats have increasingly come to be used by the Vatican as a tool for policymaking.

In treaties with Italy, Latvia and Portugal, the Vatican has already introduced articles on conscientious objection with regard to military service. In a recent concordat with Slovakia, drawn-up in 2003 and currently up for ratification, the right to conscientious objection with regard to abortion and in vitro fertilisation (IVF) is agreed on by both parties. According to the EU experts, this means that health workers in Slovakia could deny women an abortion or IVF treatment on the basis that doing so would be irreconcilable with their Roman Catholic beliefs. The EU’s experts believe this “will make it in practice impossible or very difficult for women to receive advice or treatment…especially in rural areas”, which, in turn, could mean that Slovakia would be “violating its obligations” under EU and international human rights law.

But it is not just this one concordat which might undermine EU law. The experts recognise a potential danger in any treaty concluded between an EU member state and the Vatican. Since the Vatican, or the Holy See, is treated as a sovereign nation, the concordats are bilateral treaties and, as such, part of international law, which has precedence over national law. It is also virtually impossible to unilaterally end or change a concordat. Successive governments or parliamentary majorities may, therefore, find it difficult to reverse or change policies laid down by a previous government in an agreement with the Vatican. Furthermore, critics have argued that concordats create an unfairly privileged position for one religion and thereby discriminate against others.

Given all these potential problems, it will be interesting to see whether a case could be brought before the European Court of Justice or the European Court of Human Rights in order to test the validity of such a concordat. For whatever your position on abortion may be, the potential of concordats to undermine EU law is worrying. After all, we already have the member states´ governments to do that.