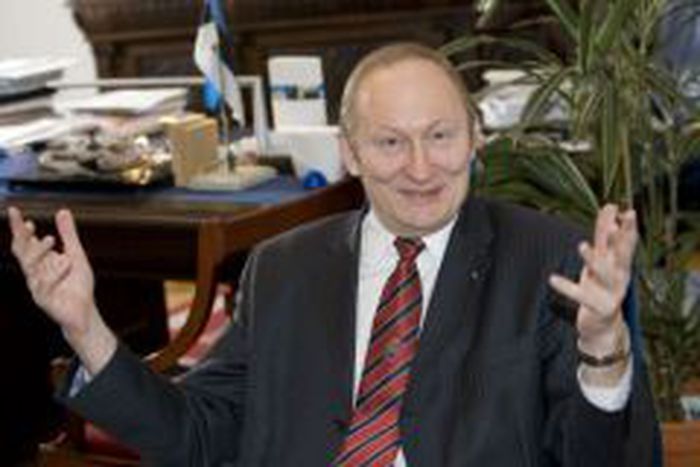 The agreement establishing the NATO Co-operative Centre of Excellence in Cyber Defence will presumably be signed in May and after that the new entity will be able to officially start working, Estonian Defence Minister Jaak Aaviksoo said.

A conference of representatives of countries interested in taking part in the centre’s work took place in Tallinn at the end of January, during which the documents necessary for the establishment of the centre of excellence were scrutinized, Aaviksoo said. The agreement due to be signed in May is to be drawn up on the basis of the memorandum of understanding. After that the new entity will take legal shape as an international organization headquartered in Estonia, Aaviksoo added. At this point, from seven to nine countries have expressed interest in joining the agreement establishing the centre of excellence. It is not Estonia's main interest to get as many countries as possible to sign up, the minister said. "Our main goal is to have a strong action plan, and to have this plan work in conjunction with the NATO policy on cyber defence. So that the centre will indeed be a centre from which NATO as an organization will benefit," said Aaviksoo. The creation of the centre of excellence in cyber defence is one components of the activities launched to develop NATO's web-based capabilities. The centre will develop standards and capabilities of co-operative cyber defence and offer expertise in cyber defence to alliance members. Aaviksoo pointed out that the structure is not something that will engage directly in defensive actions or other similar activities. "The centre of excellence is not a military unit or a cyber battle group that will destroy the enemy, but a centre for research and co-ordination set up at Estonia's initiative that will bring together member countries' expertise in the corresponding area and seek -- just like its name states -- to give recommendations and make proposals regarding national policies, as well as the policies and solutions of NATO as a whole, in the domain of cyber security," the Estonian minister said. "So it will rather be an advisory organisation that helps NATO plan a stronger policy in cyber defence along with the corresponding structures. But it will not directly engage in cyber defence itself," he added.