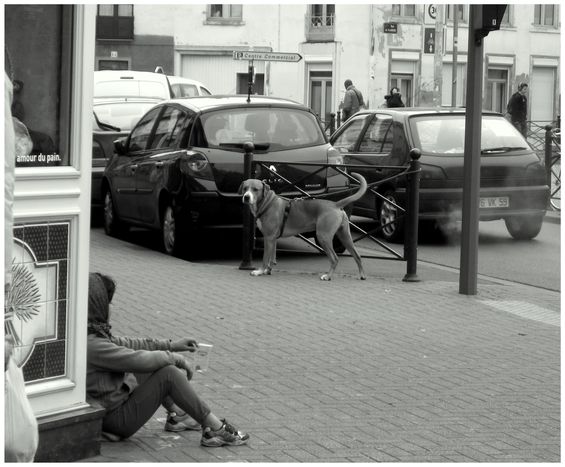 Nameless girl. Give her a voice. 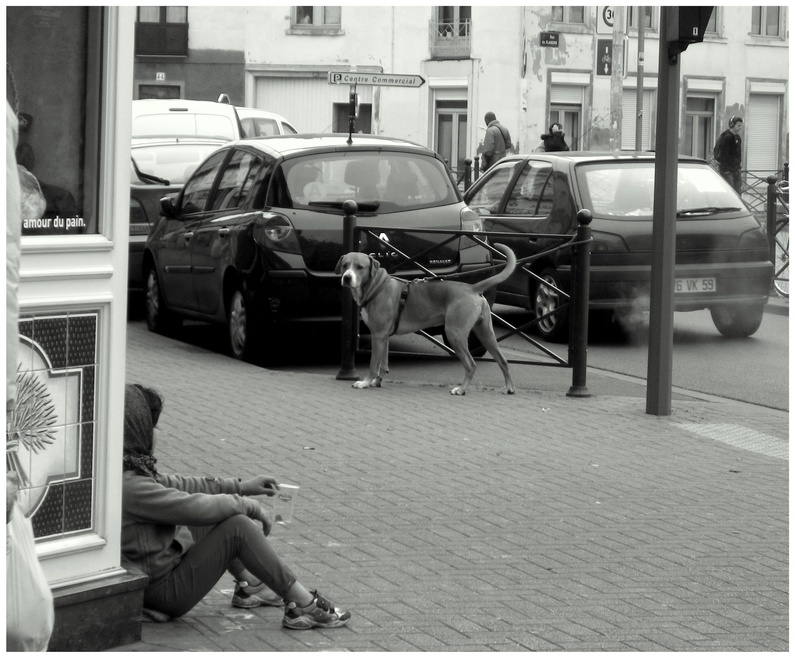 SecondHome Participant: Carolin Dylla This girl, whose picture I took in the autumn of 2012 in the city of Lille in northern France, is not Leonarda. She is not the underage girl who was sent back to Kosovo by the French authorities about two weeks ago, despite the fact that she goes to school there, has friends, speaks French perfectly well. She is not the girl whose story occupied the media for days and days. She is not the girl who dared to defy a president in public - for millions of persons to hear.  (for more information on the issue, please consult the following link: http://decodeurs.blog.lemonde.fr/2013/10/21/laffaire-leonarda-et-son-flot-de-declarations-inexactes/) She is one of the many nameless persons who do not find what they hoped for when they left their homes to live elsewhere in Europe. She is one of the many nameless persons who had to learn a "European lesson" the hard way: The lesson that open frontiers do not mean that a state welcomes migrants with open arms.  What would she say of the way in which European states often treat migrants? What would she say of the way in which the praise of economic integration drowns out the demand for appropriate political discussion on the matter? What would she say to European decision makers if she were someone like Leonarda? Let's take this picture as an inspiration and as a call to think about those questions. Let's give those nameless persons a face and a voice.