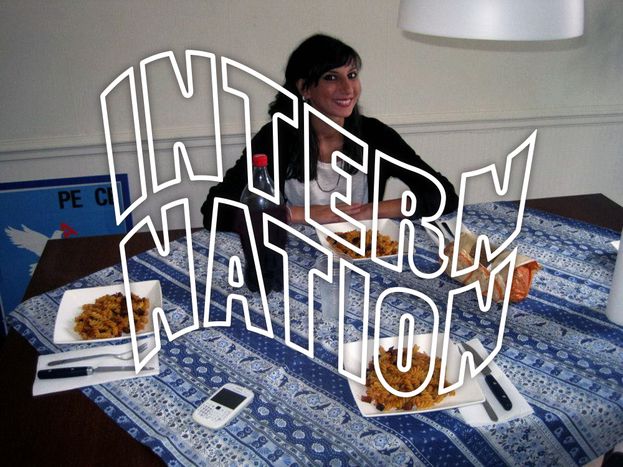 My experience as an intern in Brussels

My internship in Brussels was my first experience of staying abroad and living alone. It came even before my Erasmus!

I was 22-years-old, a recent BA graduate from Italy. I decided to gain some work experience before applying for an MA course, so I applied for an MAE-CRUI internship to work for a couple of months in one of Italy’s Foreign Affairs offices scattered around the world.

I was very excited to live there and I never felt like a foreigner there. Brussels doesn’t have a well-defined identity because of its history and because of the huge number of foreign people who live in it. As the city of no-one, it can be the city of everyone.

Unfortunately, it wasn’t paid, but I was an communications intern at the Istituto Italiano di Cultura di Bruxelles, which promotes Italian culture abroad. They work was challenging, sometimes involving 12-hour days. Since the shops close at 6pm, it often meant there wasn’t time for anything else, even dinner.

I can remember my first day of work: after five minutes I was there, my boss asked me to do some double-sided copies, but the photocopier had more commands than a space shuttle. However, since that moment, things went better. I became very good friends with the other interns and they acted as a temporary family during my stay. 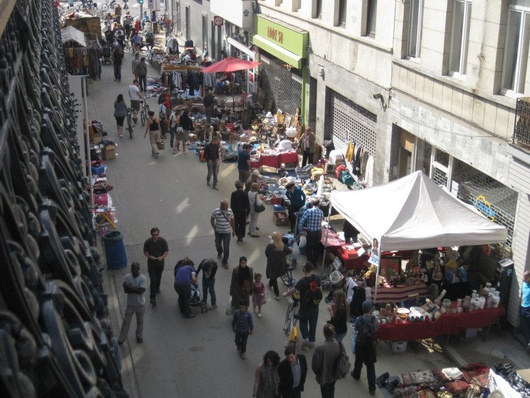 But since Brussels is a city where political power resides, people could be unscrupulous. I heard a number of experiences of so-called friends who pulled the rug out from under someone to put themselves in the spotlight. However, my whole experience was stimulating: I had the chance to meet a lot of famous singers and writers employed by the Institute, and since we worked together with the Italian Embassy, even politicians and members of the European Parliament.

The stage lived up my expectations: in Brussels, bosses give lots of responsibility to the interns. Even if it was sometimes quite stressful it was really motivating.

It was a strange feeling: everything was bigger and more important than in my life at home, but at the same time it was handier than ever. For sure, the open northern European attitude was a great help, as well as the Italian expat community.

I managed to sublet the room of a friend of a friend near Place Flagey, in Ixelles. It is one of the most beautiful zones in Brussels and miraculously, my rent was very cheap for the city’s standards.

However, at the beginning it was not easy to stay there. The rooms in the house were actually Kots (student digs) – we only had sinks in our rooms, with shared toilets and showers. There wasn’t a living room, and the only shared room was the kitchen.

I lived with 8 Flemish people but actually, no one spoke to me since I could not speak Dutch! I did not expect Belgian people to be so shy and introvert and I felt quite lonely. Moreover, we had different opinions about cleanliness and some days in that house were  a nightmare.

Fortunately, when I met a lot of interns in the same boat! They explained to me that Vallonia-Flems relations often can exacerbate relations between people, making them anti-social to outsiders. Luckily, after a few months, I moved in with another friend of mine in another house, a real house, in Matongè, the African quarter, and here we had a great experience and great Belgian flatmates.

I can say that most of the new people you will meet will be through work. The rest will be co-workers of someone you will meet at your friends' dinners, through Couchsurfing, which organizes a meet-up every week.

There’s also the monthly AntiTapas event organized by some Italian and Spanish which has 4-5 different music stages, food and clothes stands and other eclectic activities.

During the summer they organize the Apéros Urbaines,  after-work aperitivos in the most famous parks of the city. There are also nice bars in Chatelain or the beautiful cafés of Marolles. I love La Piola Libri, where you can have a real apero, while listening to a concert or a reading. In winter, people just have dinners at their place with friends. 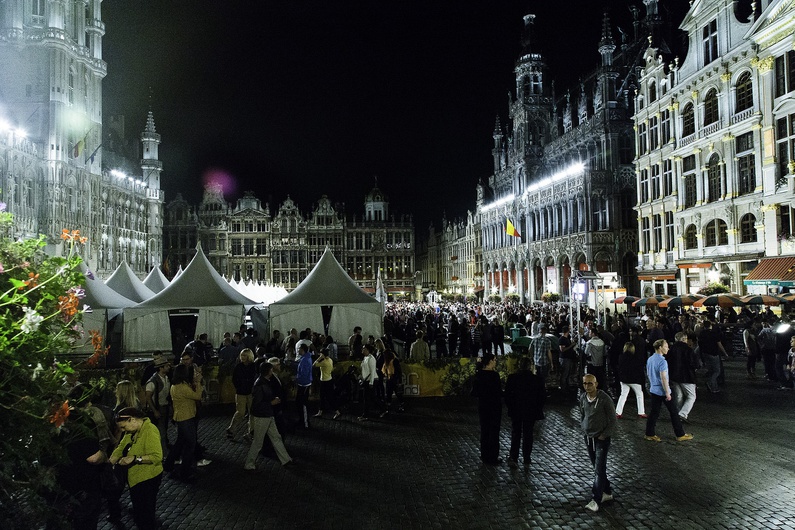 Though cheaper than other European cities, some things are inevitably expensive: restaurants and imported food, along with transit passes and rent.

About the rest, it is just about having a curiosity to explore and, eventually, knowing where to go. Indeed, given the socio-economic diversity in the city, it is possible to find activities and services for a wide price range.

However, I cannot say Brussels is a secure city where live in. Poverty is very visible in the city and it can worsen relations between citizens. Verbal harassment is also quite common in the street - a girl who goes home alone at night might feel a bit of discomfort. But despite this, no one has never physically harassed me.

Apart from this, I loved the city. It is a cosmopolitan city, with something interesting happening every day. It is at the same time a multi-ethnic city, shown by the number of ethnic quarters and the shops in the streets. Above all, it is a truly European city.