Where do these bands get their names from? We sweep the UK, Belgium, Switzerland and France for our monthly music pick this April 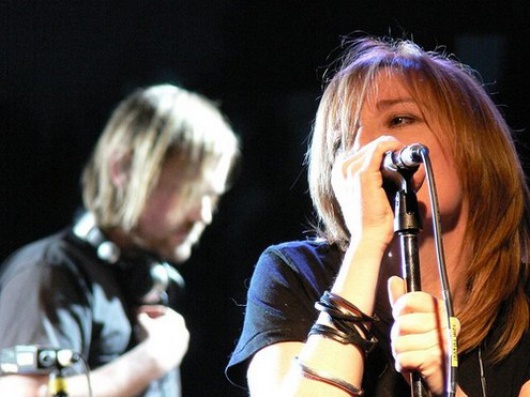 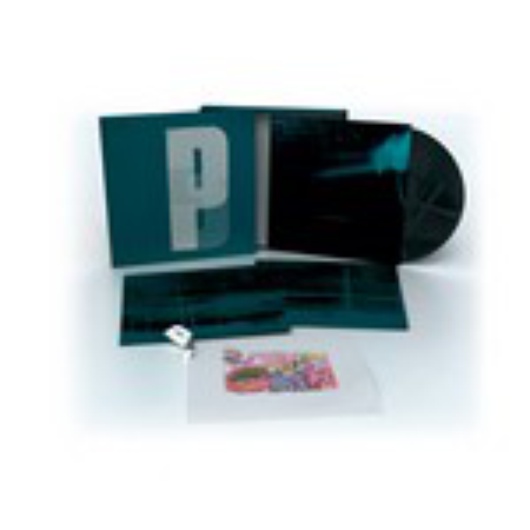 already know that Portishead come from Bristol. What you might not know is that the trio borrowed their name from a small town on the outskirts of the city. Formed in 1991, Portishead released their debut album Dummy in 1994. It revolutionised the music world by introducing new concepts like 'trip-hop' and 'downtempo electronica'. Ever since then, singer Beth Gibbons and co have attracted music fans across incredibly diverse horizons. Third is their appropriately-titled third official album in seventeen years together. It's far from being a mere repetition of their preceding albums; along with the group's original energy, it provides a non-negligible dose of melancholy

Hooverphonic - The President Of The LSD Golf Club

You can't miss out 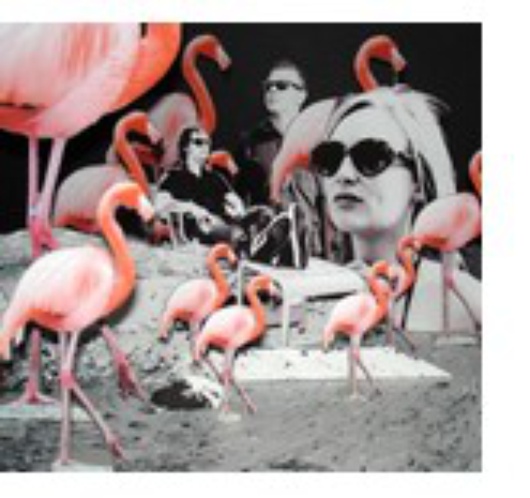 Hooverphonic when you talk about bands who have marked the nineties music scene, like Portishead, Moloko, Morcheeba and Goldfrapp. Belgium's Geike Arnaert has been the face and voice of the trio since 1997, a charismatic singer who well deserves the company of colleagues Alison Goldfrapp, Roisin Murphy (Moloko) and Beth Gibbons. Hooverphonic are certainly unique; Geike Arnaert is considerably less melancholic, with a light, happy voice with an uncompromising energy, bringing a lot less morose sound to this Belgian group. Their eigth album keeps them aligned to their previous success, with The President Of The LSD Golf Club paying homage to the sixties. This album is a musical journey with trip-hop resonances and new arrangements 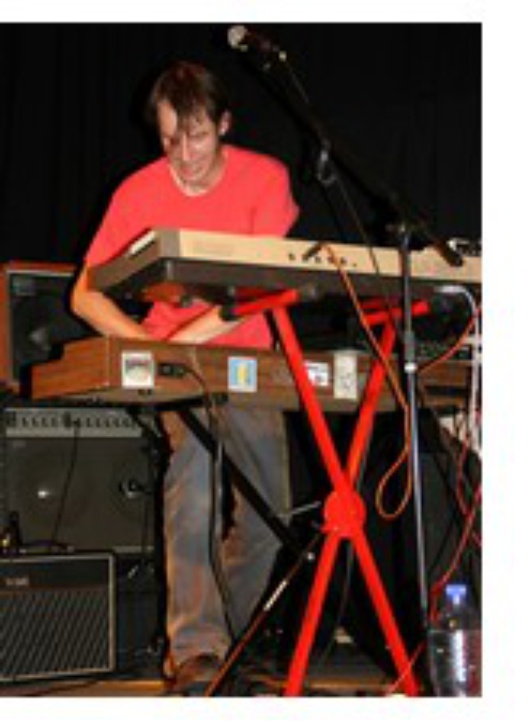 known for their creamy chocolate and copious fondue. Delicious, but terribly rich. Luckily, there’s a healthier option available which distributes the same amount of serotonin without leaving its mark on your hips, and it's called the Lo Fat Orchestra. This Swiss-German group is from a picturesque town called Schaffhausen, and lists legends like the Beatles, Dinosaur Jr and the Lemonheads as its major influences. They make 'pop music with no boundaries' using organs, a bass, percussion and a good dose of humour. Debut album Canned Candies was concieved with a lot of love, and is a very accomplished musical project, with lead singer Chrisi designing the CD cover. Their first single Esta Noche (‘Tonight’) sets the tone of the album, and could convert even the flakiest person into a party animal. Those who say that the Swiss have been behind the times recently urgently need a Canned Candies dose 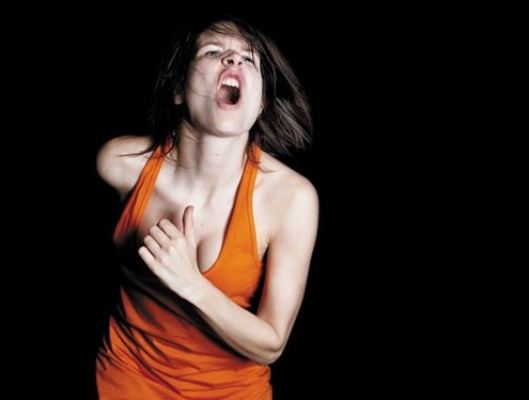 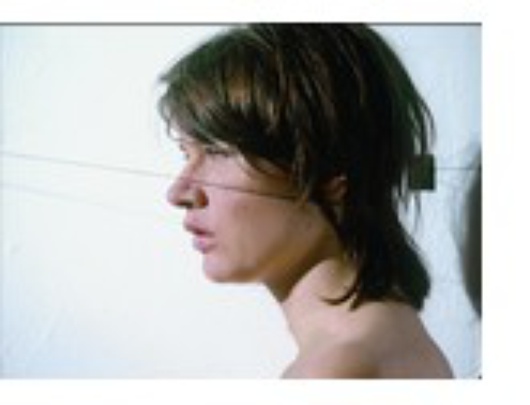 her place alongside numerous French singers with her long awaited new album Music Hole. For the first time she sings not only in French, but also in English. And this isn't the only new thing about this album, which is her most artistic yet. Amidst a few piano passages here and there, Camille has for the most part renounced all traditional instrumentation. The contributions of various artists from different musical genres bring new sounds to her music. In her own words, Music Hole is a combination of 'body percussion, minimalist trance and songs which come from the bottom of the throat'. A very cool, nonchalant album for those who want to leave the beaten path behind

Released in France and England on 7 April, and 9 May 2008 in the rest of Europe 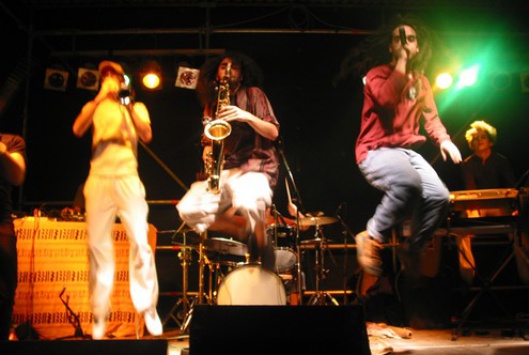 Camille's eight compatriots move on a completely different plane. Enneri Blaka take their name from a river in Niger and make walls tremble with their electro-funk. The Strasbourg boys are perfectly and precisely musical, and you can catch a few original arrangements in concert amidst other more improvised ones, all maintaining the same flavour. There's nothing cliché about them, with pianos adding to their jazzy groove, accompanied by a DJ and MC. Those lucky enough to catch them live can enjoy their absolutely natural power. Warning: it’s very possible you’ll wake up with aches and pains the following day and an ‘i-miss-the-music’ syndrome. Everyone else should just go out and buy the album Big Bang