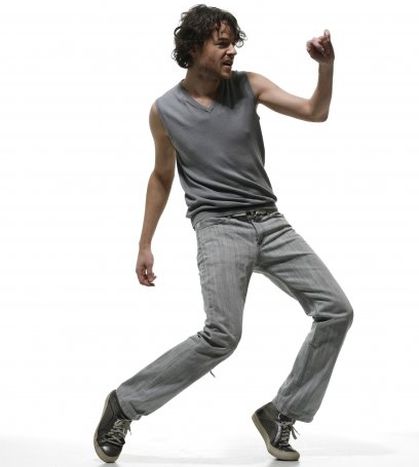 Music wanderings take us into left-field hedonism this month via the German dance scene with its Spanish house vocals amongst others. Album and playlist of the month as well as a featured favourite album classic 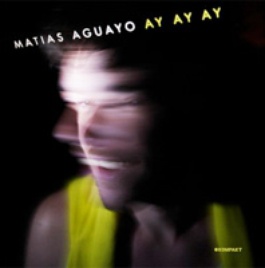 Once again the Germano-Chilean Matias Aguayo, who lives between Buenos Aires and Paris, has shaken up the sometime rigid boundaries of electronic music. With Brazilian electro producer Gui Boratto - of the Cologne-based bastion of standards and open-mindedness that is record label Kompakt - his stork delivery to us comes a little early this month in the form of Ay Ay Ay. His second solo album, dominated with recorded vocals, is by touches brilliant and rich. His back-up is a technique picked up during many fruitful years of collaboration with Kompakt, most notably as a part of Closer Musik (with Dirk Leyers). He utilises it precisely to attack what remains of the minimal aesthetic, as his 2008 manifesto already declared in the form of his 2008 single Basta ya de la minimal ('Enough of Minimal'). A captivating, generous album which remains without complexes in its class. This is the good stuff 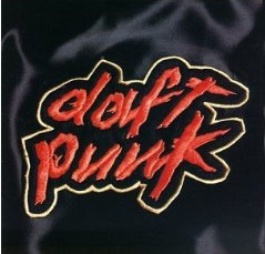 Redone, rehashed, and revamped by everyone from The Chemical Brothers to Janet Jackson, nothing beats the original. It's a damn funky blend of techno and house that never gets old, and the French electro duo's debut still has the power to make the entire club go wild. Or at least have you dancing in your seat on the bus to work

Top 5 tracks this month from Copenhagen-Berlin 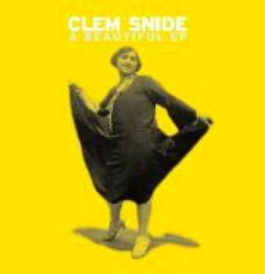 The theme song of a party 'reihe' (series) that friends are doing in Berlin is a house track by the Portuguese trio and guest singer. Listen!

A very very old electro, super cheesy house track from the American DJ which was made famous by Grand Theft Auto

Superclub memory from the NY DJ, who ranks up there with European counterpart and British DJ Carl Cox. Watch it here